Much orthopaedic research has been devoted to determining why women are far more susceptible to knee ligament injuries than men. According to a new study, the answer may lie in geometry—the length and shape of a patient’s knee bone—more than gender. 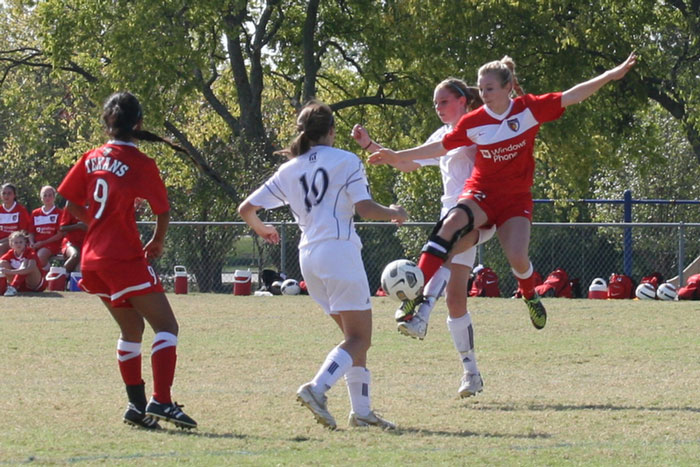 Research recently published in the Journal of Bone and Joint Surgery, JBJS compared magnetic resonance imaging (MRI) scans of male and female athletes with non-contact anterior cruciate ligament (ACL) injuries with those of athletes who participated in similar, at-risk sports but without a history of ligament injury.

The ACL is a ligament that runs through, and stabilizes, the middle of the knee joint. While the ACL can be injured through contact, it is most commonly strained or torn without contact, when a person suddenly changes direction, stops abruptly or lands incorrectly after a jump, such as in soccer, basketball and skiing. 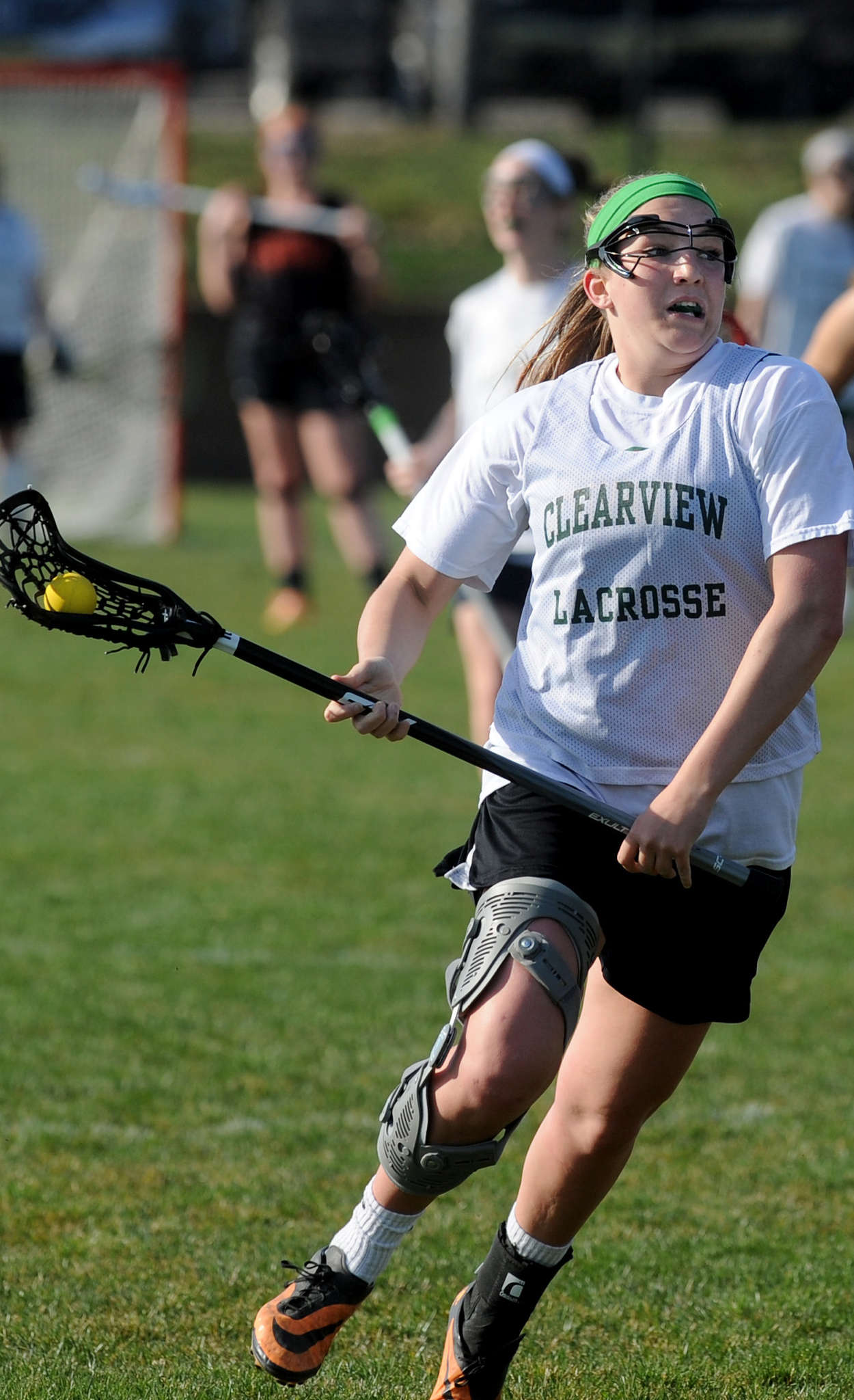 The study found that most of the women (those who had ACL injuries and those who did not) and only the ACL-injured men shared a common geometry on the outside of their knee joint: The upper part of their shin bone at the joint (tibial plateau) was much shorter and more rounded. This may help to explain why women have an ACL injury rate that is two-to-five times greater than that of men.

“A lot of people who have ACL tears have a high degree of laxity (loose ligaments) in their knee joints,” said Christopher J. Wahl MD, the study’s lead author and an orthopaedic surgeon and team physician in the Department of Orthopaedics and Sports Medicine at the University of Washington, Seattle. 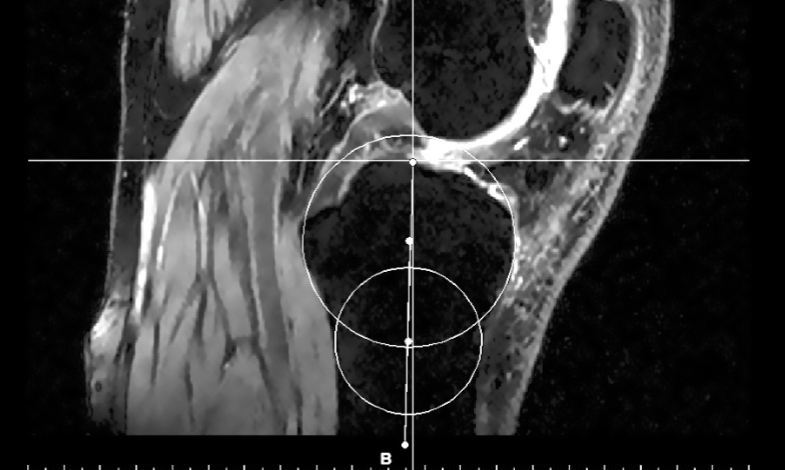 “When I started looking closely at the MRI images of the ‘lax’ individuals, the tibial plateau seemed very rounded and very short compared to those patients with stable knees,” said Dr. Wahl. “The outside of the knee joint almost doesn’t make sense—it is a round surface resting on a round surface—like a ball on a ball. This would seem to be inherently unstable.

“We were surprised to find that statistically, most of the women in the study share that geometry, even if they hadn’t been injured. However, only some men have this geometry, and they were the ones who got ACL tears,” said Dr. Wahl. “Put a different way, instead of asking why all females are more prone to ACL injuries, we might consider why only some men are. The male geometry is more variable than the female’s in this respect.”

The findings also may explain why women have a higher rate of ACL injuries, and yet the rate of re-injury is the same among men and women.