A structured home-based exercise program can improve walking ability in children with cerebral palsy (CP), a new study has found. Results of the research were published in Journal of Pediatric Rehabilitation Medicine. 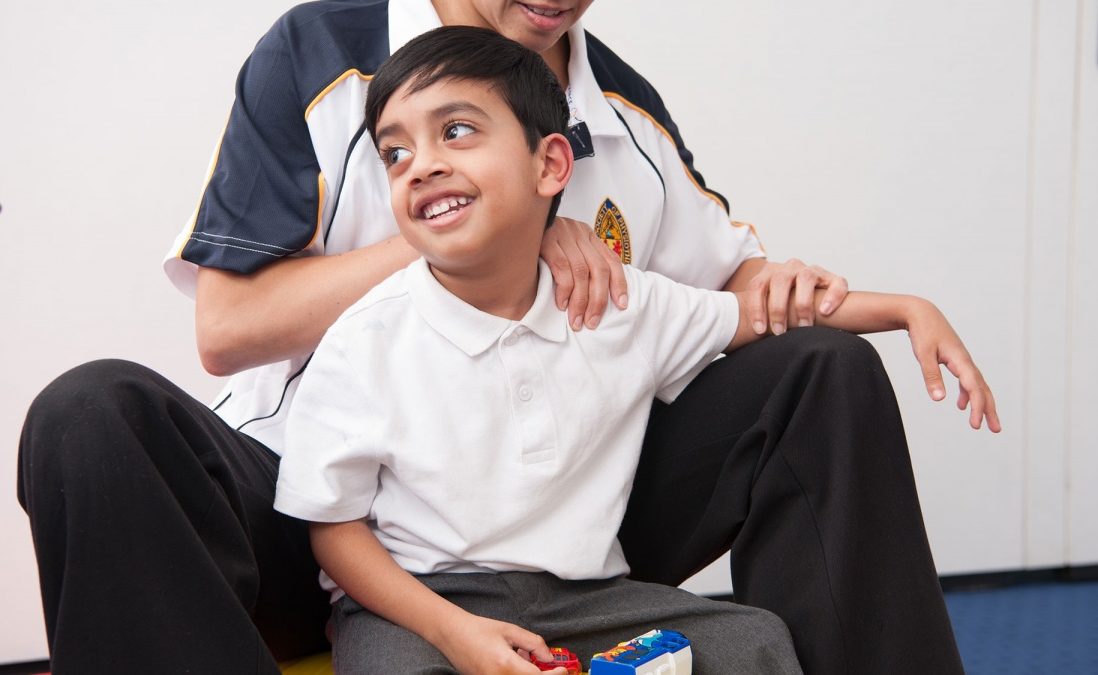 The study details results from a clinical trial in Malaysia, where 11 children with CP (seven male, four female, average age 10.25 years) participated in an eight-week, structured, home-based exercise program that was specifically designed for children with CP who are able to walk.

The program has three phases:

Comparing average scores before and during the intervention, 6MWT total distance increased significantly from 334 to 381 meters (365 to 416 yards), as did walking speed in this test, from 56.0 to 63.4 meters a minute (61 to 69 yards minute). After the program (Phase 3), these values decreased slightly, but still were higher than before the intervention (378 meters, or 413 yards) or Phase 1 (62.9 meters per minute, 68 yards per minute).

Similarly, average GMFM-66 scores increased significantly from before (91.88), during (93.38), and after (95.25) the program. But analysis of effect size (a statistical tool that basically determines whether two groups are different) suggested that the change in walking tests was more pronounced.

PCI scores, which evaluate movement efficiency, improved slightly, but the difference was not statistically significant.

“Overall,” the researchers wrote, “these results showed the positive effect of [the structured home-based exercise program] on the walking distance, speed and GMFM-66 score of the study participants.”

This was a very small study, so further research will be needed to reinforce the results. Still, the researchers concluded that the program “is a potential, practical, and structured home-based exercise programme that can improve the walking function of children with ambulant CP.”