Steven Pinto and Daniel Paniagua of Studio Neuro work to ensure that children (and adults) who have cerebral palsy and other disabilities get to enjoy the fun things in life. With this sentiment in mind, the studio has built an incredible rig that allows a person with limited mobility to ride a skateboard.

Skateboarding as evidence of human potential

The two men also created the event SkateAnima, a day of skating, contests and connection amongst those who haven’t had this opportunity before. The joy of each rider bounding over the hills of the skatepark is readily apparent, as is the joy of the riders’ caregivers. 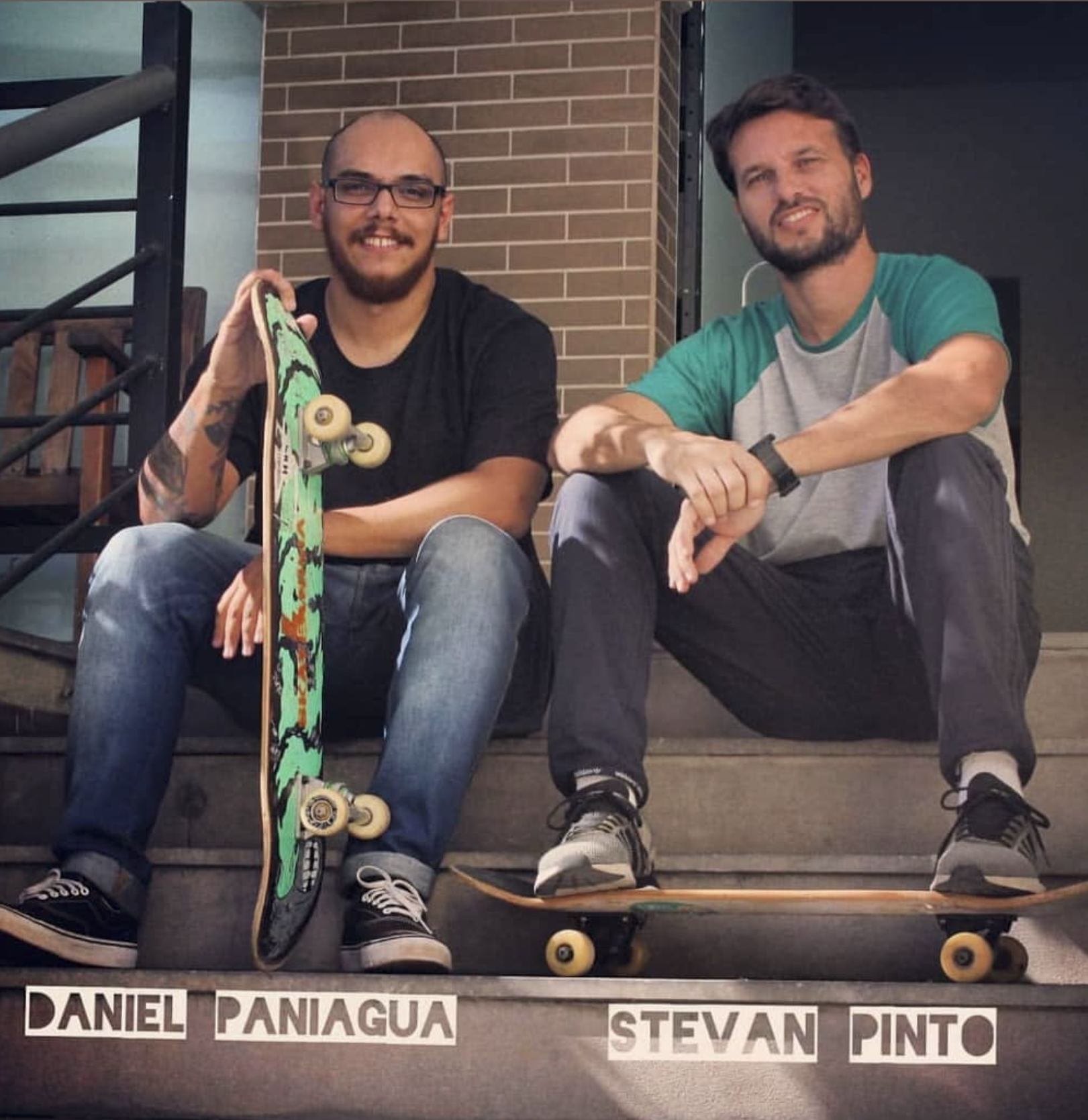 My son is 7 years old. He is a boy full of wills, desires, dreams. and one of them was for a long time skateboarding. It turns out that he has cerebral palsy since suffering a stroke at 1 year and 8 months. and for children who have cerebral palsy, or any other kind of disability, having desires and dreams is not allowed.

The world is always telling us no. we must not, we cannot, it will not work, there is no adaptation. We do not belong. For a long time I tried to supply this dream of John with other features, bike, walker, electric double skate with me – I do not recommend for people who, like me, are able to trip on their own feet.

Nothing worked. until I met @skate_anima. a project played by two amazing guys Daniel Paniagua and Stevan Pinto who could not stand still in the dream of another young girl with cerebral palsy. she wanted the same thing as John: skateboarding. and these guys were restless thinking how absurd this structure makes children and young people not dream, no matter who they are.

Both of them, a physiotherapist and a psychologist, love skateboarding, and they thought it was only fair that every child could have a chance to love too: freedom, seeing him in the face, adrenaline. they invented, built, found a way to do the impossible as possible, and since then have fulfilled the dreams of many people, including John.