“It just holds her legs at the perfect angle for her, a nice relaxed position. But yet she can still move her legs up and down, stretch her legs out, and she can go wider if she wants. But it keeps her legs from crossing and that’s exactly what we wanted.” 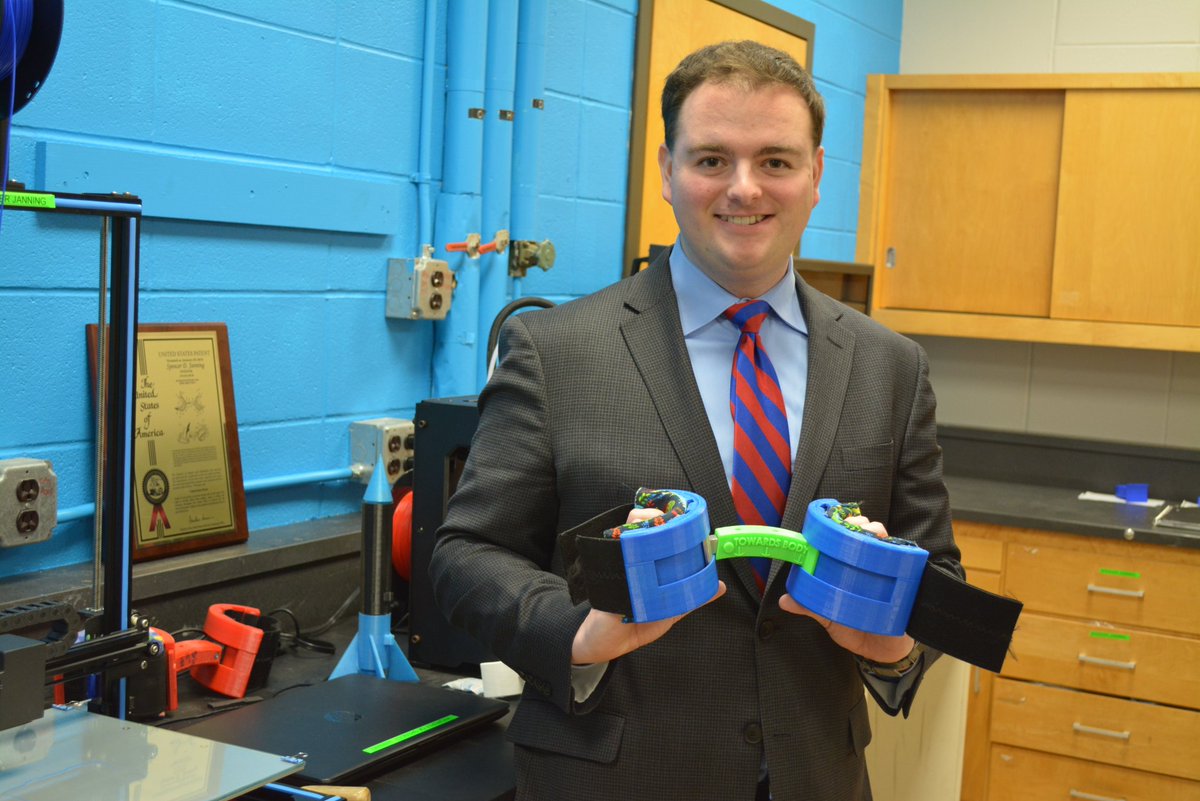 Middletown, Ohio – Do you remember much from your freshman year of college? For Loveland’s Spencer Janning, he remembers the mother of a child battling cerebral palsy coming in to to talk to one of his engineering classes. A class project three years ago has turned into an LLC, a patent, and a registration with the FDA.

Lianna Bryant, now 17, has been wearing Janning’s Freedom Brace for about three years. 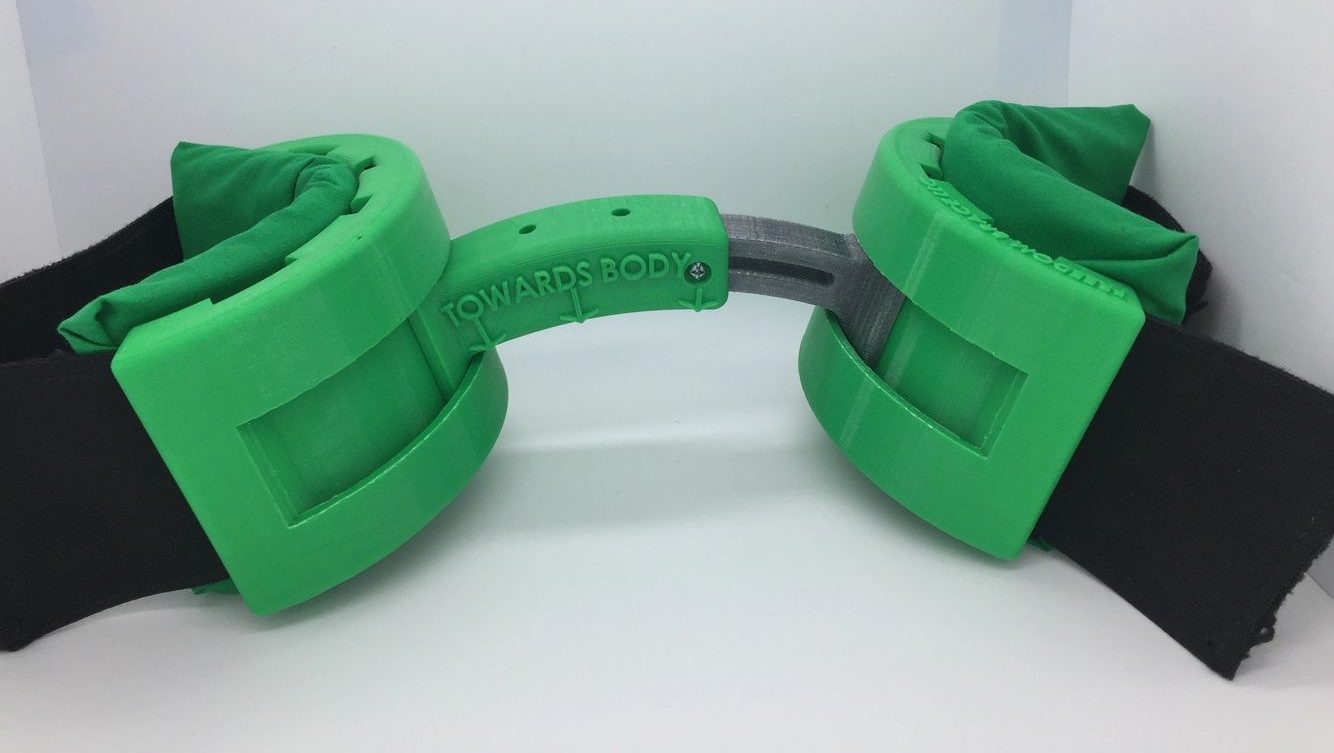 The Freedom Brace (Pat.# 9872793) was designed with comfort and safety in mind. Our hip and knee abductor was carefully designed to prevent the user from  while at the same time providing maximum comfort.

Lianna’s mother Utawna had spoken to Janning’s class about things she’d like improved for her daughter. One of those things was a better leg abductor.

“He had it from the get-go,” Utawna Leap said. “And that in and of itself is awesome.”

The one Lianna had been using was clanky and didn’t have a lot of flexibility.

Janning’s version, which has since been modified several times thanks to feedback, has provided some relief for both Lianna and Utawna.

“It just holds her legs at the perfect angle for her, a nice relaxed position. But yet she can still move her legs up and down, stretch her legs out, and she can go wider if she wants. But it keeps her legs from crossing and that’s exactly what we wanted.”

Lianna’s legs will scissor because of her cerebral palsy. Excessive scissoring can cause pelvic and hip problems.

At birth, a lack of oxygen to Lianna’s brain has limited her motor development. Her speech is limited and she is confined to a wheelchair. Life is different for Lianna, but she attends public school and has her own Facebook page.

For Janning, his life is also different. A mechanical engineering major with a concentration in aerospace, he is now a medical device inventor.

“It’s interesting how my concentration is in aerospace but yet the program here at UD actually had me working on a medical device for a child who had cerebral palsy,” Janning told Spectrum News 1 in an interview from his lab at the University of Dayton campus.

Janning said a class project has turned into an opportunity to help others.

“The big moment that really made me realize that this could help a lot of people and not just Lianna was when she posted it on Facebook and there was a lot of people who wanted to try it.”

Janning said he thinks he got a B+ on the freshmen class project (the professor should really reconsider) and he will run the LLC after graduation. But he still wants to pursue an engineering job.

“Back then, I never would have thought I would have come this far with it.”

Right now, Freedom Braces can be ordered on Janning’s website, freedombrace.com. They currently retail for around $200 and each order is custom made. A person measures their thigh circumference and picks out a color. Janning then makes the specific Freedom Brace using a 3-D printer. Each one takes about 16 hours to complete.