‘It just means the world to me that I was able to make the cut,’ defenceman says. 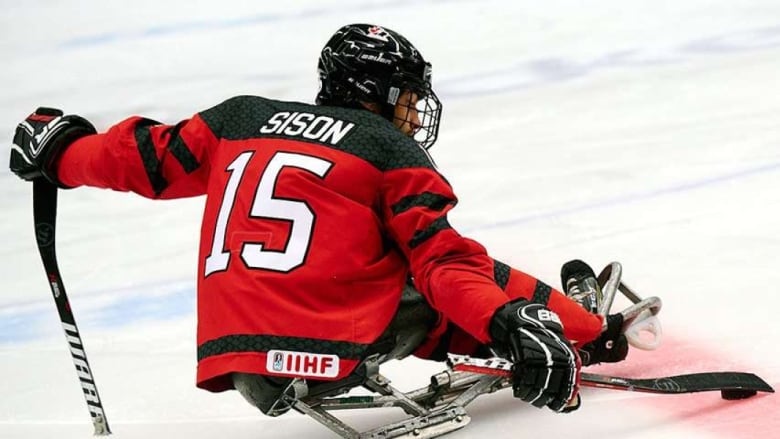 An Edmonton player is excited to make his debut as Canada’s Paralympic ice hockey team prepares for the Paralympic Games in Beijing.

Branden Sison turned 22 on Feb. 8, but on the day before his birthday he had another reason to celebrate: being told he officially made the national Paralympic team.

The defenceman immediately got on a video call and broke the news to his parents in an emotional moment.

“I’ve sacrificed so much, like leaving school to go to [development] camps, not being able to apply to jobs because of how rigorous our training schedule is,” Sison said.

“So it just means the world to me that I was able to make the cut and to represent my country now.”

Sison said making it to the Games has been his goal since he first stepped on the ice at the age of 16.

“When I enjoy something, I get attached to it and build up that passion for it,” he said.

“Through the club system in Edmonton, I worked up to Team Alberta and then through Team Alberta, I got connections with the national development team and then worked up through there, learning the systems and getting better skills.”

Sison describes himself as a stay-at-home, physical defenceman. He’s currently in a bubble scenario with the team in Calgary where they practice and stick to the hotel.

“Just a lot of great guys and there, they come from so many different backgrounds: people who have been injured in accidents or in wars or just misfortunes like me, where I was born with a disability,” he said.

Sison was born without the fibula in his right leg, which led to an amputation below the knee when he was a toddler. It didn’t stop him from being active and competitive, as he picked up soccer and martial arts at a young age.

During the past two years, Sison has been driving almost every week during the winter from Edmonton to Calgary to train with members of the team and coaching staff.

Canada’s head coach, Ken Babey, said Sison’s dedication and commitment to getting better even while the pandemic created training obstacles was one of the reasons he cracked the 17-player roster.

“He put the time in to improve his game, so to speak, and he’s done a lot of work in the background to get here. So I’m very proud of him and everyone should be proud of him in Edmonton,” Babey said.

“He brings a good physical presence to our defence corps.” 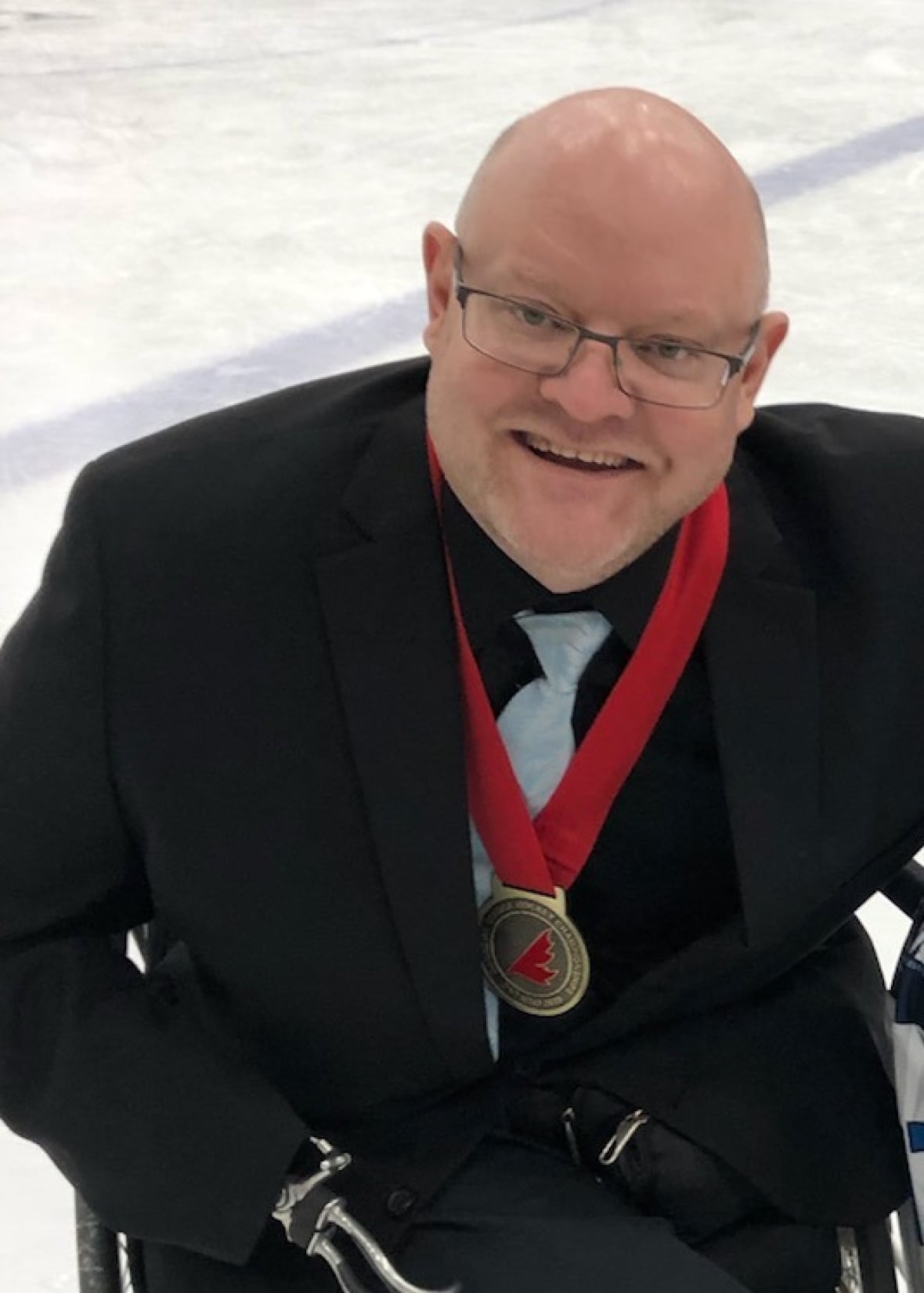 Dean Krawec, a manager of Team Alberta’s para hockey program, has been familiar with Sison since he was a teenager and noticed his quick development on the ice.

“[It’s] just going to help get more people interested because I know there’s a couple other guys that are right on the bubble from Edmonton and on Team Alberta that probably could be invited and be fighting for a position in the spot, just like Branden,” Krawec said.

The team is expected to remain in Calgary for a little more than a week before heading to Beijing.

They will play a few exhibition games before opening up the tournament against its rival the United States, which has the No. 1 ranking heading into the Games.

Access for disabled travelers finally on airlines’ radar
Read this before you get your knee replaced
Scientists zero in on treatment for Charcot-Marie-Tooth disease
Do you have a child with special needs?
Physiotherapists as primary care practitioners for patients with musculosk...
Australians say no thanks to electronic health records