Adjustable dynamic response (ADR) AFOs addressed common gait abnormalities in an adolescent with diplegic cerebral palsy, according to a presenter at the American Academy of Orthotists and Prosthetists Annual Meeting and Scientific Symposium, here. 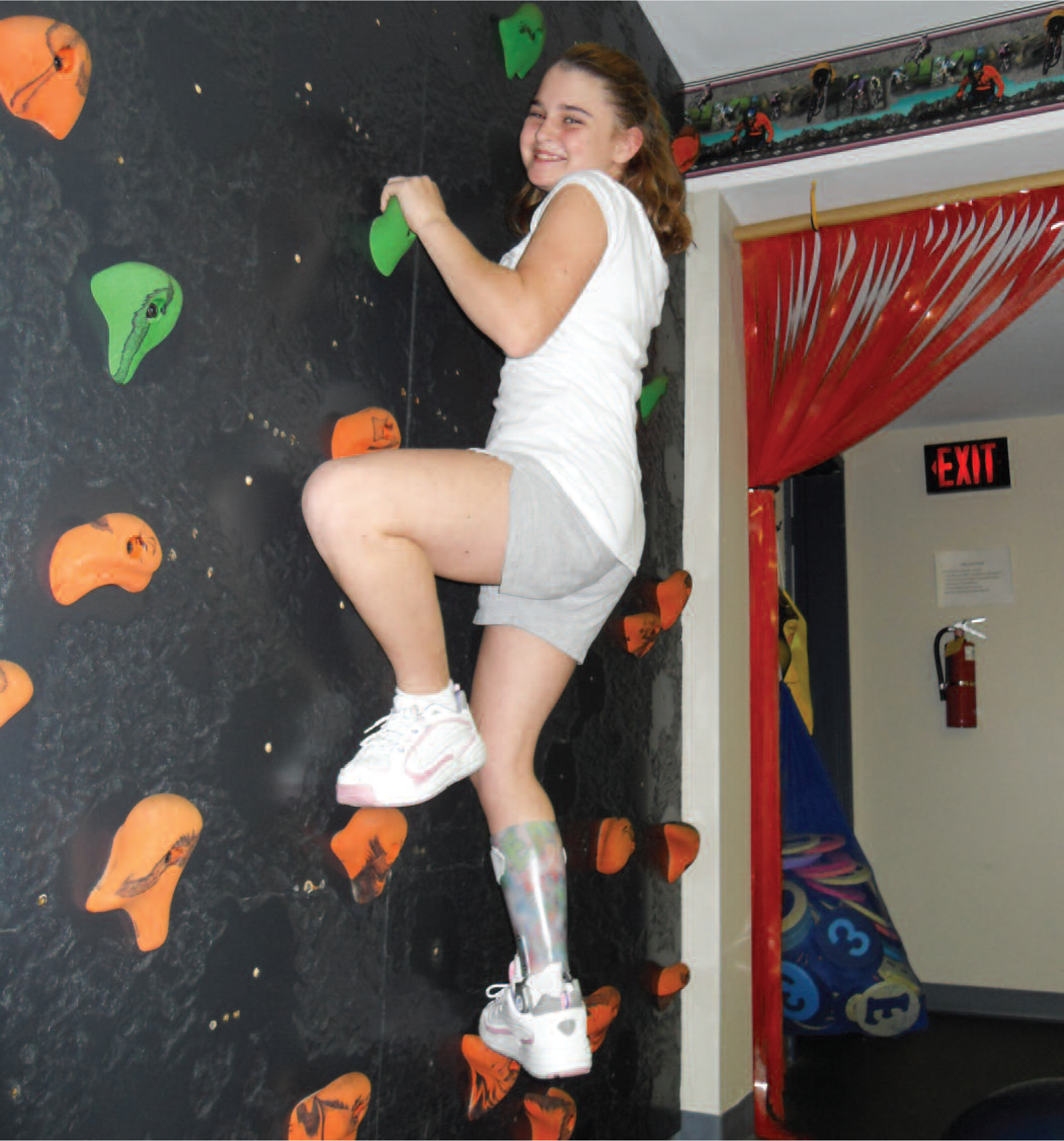 Andrew Sutphin, DPT, of Cindy Miles and Associates, reviewed the results of his case study of “Drake,” a 16-year-old male with diplegic cerebral palsy. Drake used bilateral SMOs from 2006 to 2009 until he hit multiple growth spurts that caused issues with his strength and range of motion. Sutphin said that in 2009, Drake’s gait pattern was unsteady and he had a wide base of support and no heel strike.

“He’s basically just dragging his feet through,” he said.

The challenge for Sutphin was finding a suitable orthosis for his adolescent patient. Sutphin feared more SMOs would not give Drake enough support. Sutphin considered solid AFOs, but believed they would be too restrictive for Drake. A hinged AFO would give more flexibility but not allow some plantarflexion.

“We decided to go a different route and try an adjustable dynamic response (ADR) AFO,” Sutphin said. “It has a traditional footplate on the bottom and brackets on the side for adjustments. It’s good to have because it gives traditional fibular control but has adjusted resistance to augment patient range of motion.”

Drake was given ADR AFOs in October 2009, 6 months after his latest hamstring lengthening procedure. He used the SMO tests as a baseline, and then tested at 8 weeks and 1 year with the ADR AFOs.

The results indicated improvements in the Berg Balance Exam, the timed up and down and GMFM test. Drake also improved in his single leg stance, increased his steps per minute and was able to step over a stick. But the big improvement was in the 6-minute walk test. Initially, he could only cover 225 meters. A year later, Drake covered 340 meters in distance using the ADR AFOs, according to Sutphin.

“We actually gained mobility, function and balance and I think that was pretty neat to see,” Sutphin said.


Use of adjustable dynamic response AFOs to address common gait abnormalities in an adolescent with diplegic cerebral palsy, Sutphin A. Presented at the American Academy of Orthotists and Prosthetists Annual Meeting and Scientific Symposium, March 21-24, 2012. Atlanta, Georgia.