When Eloise Dupuis, who must wear leg braces inside running shoes for stability and mobility, arrived Saturday with her father, Matthew, to play, they were refused use of a climbing structure. When Eloise Dupuis, who must wear leg braces inside running shoes for stability and mobility, arrived Saturday with her father, Matthew, to play, they were refused use of a climbing structure that Eloise had used during previous visits. A worker at Funmazing told them there was a strict socks-only policy that applied to all children. When Mr. Dupuis later complained to owner Gio Salgo, he was told she did not want shoes on her equipment because it would cause damage.

“[The main structure] is really the main feature of Funmazing,” Mr. Dupuis said. “The woman said that shoes were not allowed on the structure because of the wear and tear they cause to it.

“I thought it was unbelievable,” he said.

Ms. Salgo said she offered Eloise a chance to play with other equipment — an offer Mr. Dupuis confirmed — but that the manufacturer of the climbing structure recommended only socks be worn because rubber soles can catch on a plastic slide and cause injury.

Ms. Salgo said she feared children colliding with each other on the structure and injuring themselves.

“That was not the issue that she told us when we were there,” Mr. Dupuis said. “She told us that it was wear and tear on the structure and I don’t buy that anyways… because how many public parks that any kid can visit unsupervised have slides and kids wear their running shoes and they all make it down that slide fine.” 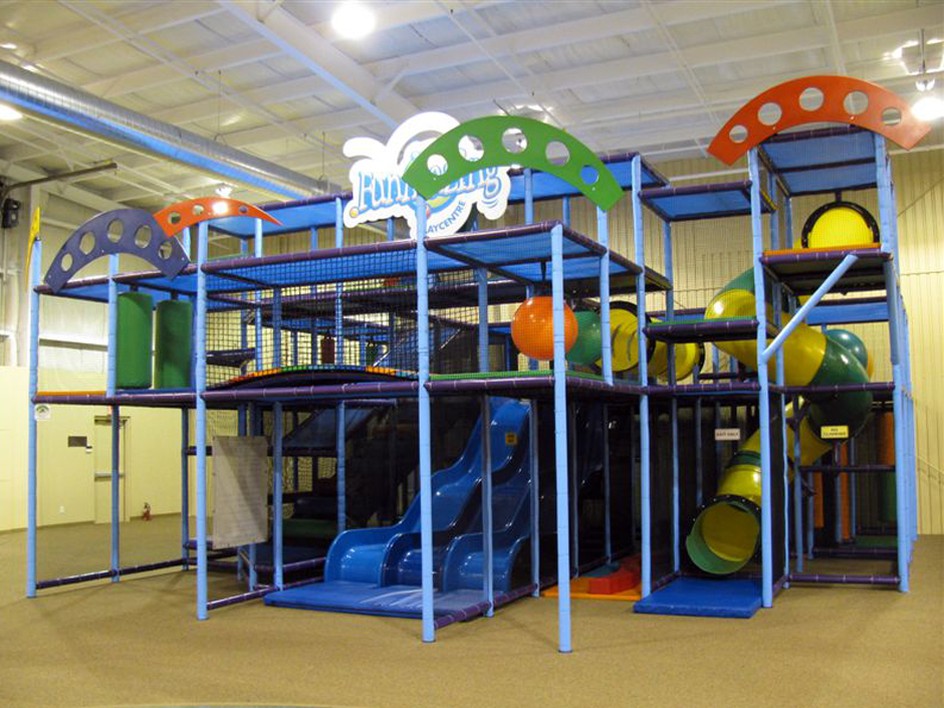 Mr. Dupuis did not tell his daughter why they were leaving, saying simply that Funmazing was too busy.

After calling his wife, Tracy, to explain what had happened, he drove Eloise to a facility in Kitchener where she was allowed to play without incident.

Ms. Dupuis called Ms. Salgo and asked her to reconsider her decision, but she refused. Ms. Dupuis then asked Ms. Salgo if she knew that what she was doing was against the law.

“It was at that point that she said I could speak with her lawyer,” Ms. Dupuis said.

That night, Mr. Dupuis posted his experience on Facebook — and asked for a boycott of Funmazing. The posting had been shared more than 5,000 times as of Monday evening.

The Dupuis family filed their complaint with the Ontario Human Rights Tribunal on Monday.

Meanwhile, Funmazing has posted several responses — including an apology — to the social media backlash.

Ms. Salgo said she is sorry for what happened with the Dupuis, but argued that Eloise should not have been allowed to use the structure in the first place.

She said she has spoken with the manufacturer of the structure and has decided that shoe coverings could be a compromise for children who must wear shoes. She hopes to have some in the shop by Tuesday.

“I would just like to apologize to this family and to the entire community for the events that have taken place and we are committed to finding a solution and we will keep working hard for that,” Ms. Salgo said.