An open-access study, published in Rehabilitation Research and Practice, investigated the wear time of commonly used AFOs in children with cerebral palsy (CP). 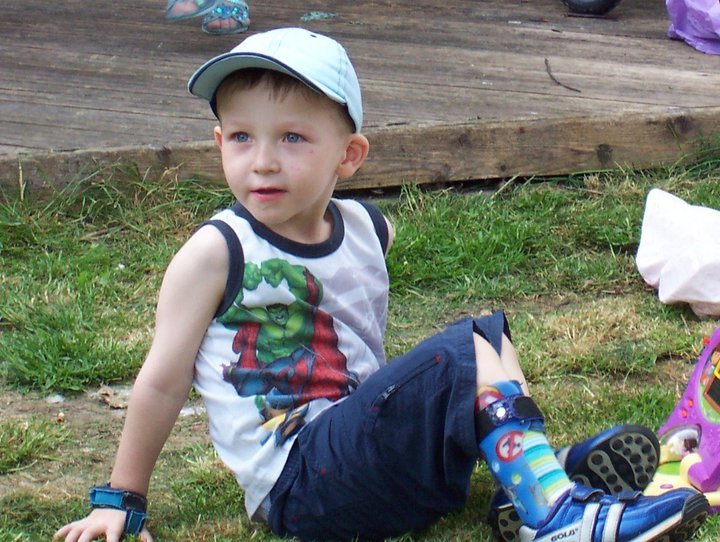 The researchers also studied if the design of the orthosis influenced adherence and whether wear time differed between weekdays and the weekends. They found that actual usage of any of the AFOs was “well below” the prescribers’ recommendations.

Ten patients, ages four to ten years old at baseline, with bilateral spastic cerebral palsy and Gross Motor Function Classification System (GMFCS) levels 1-3 were equipped with a dynamic ankle-foot orthosis (DAFO). [Editor’s note: Study authors used the term DAFO as a generic term. It is not in reference to the U.S. made DAFO brand registered as a trademark in the United States and Europe].

The results indicated that the actual wear time was below the recommendations on actually worn days as well as the average of the entire study period. Only one out of six DAFO and one out of eight MSS participants wore the orthosis according to the recommended daily wearing time, but not a single patient wore the orthosis on every single day during the measurement period.