An infant sleeping chair linked to dozens of deaths in the United States has been recalled in Canada. 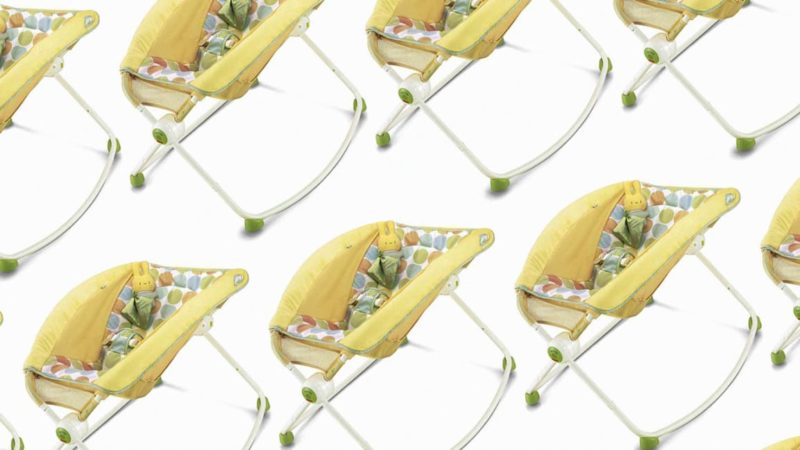 Health Canada says four models of the Fisher-Price Rock ‘n Play Sleeper are being recalled because they do not meet Canadian safety standards for bassinets.

It is believed that 600 of the sleepers were sold via Amazon’s Canadian website between January 2018 and April 2019. Health Canada is not aware of any other purchase points where Canadians could have bought the sleeper models covered in the recall.

Nearly five million Rock ‘n Play Sleepers were recalled in the U.S. last month. The U.S. Consumer Product Safety Commission linked the product to at least 32 cases in which infants died after rolling onto their stomachs or their sides while unrestrained in the sleepers.

There have not been any reported safety incidents involving the sleepers in Canada.