Micro-Doppler radars could soon be used in clinical settings to predict injury risk and track recovery progress, according to Penn State researchers. 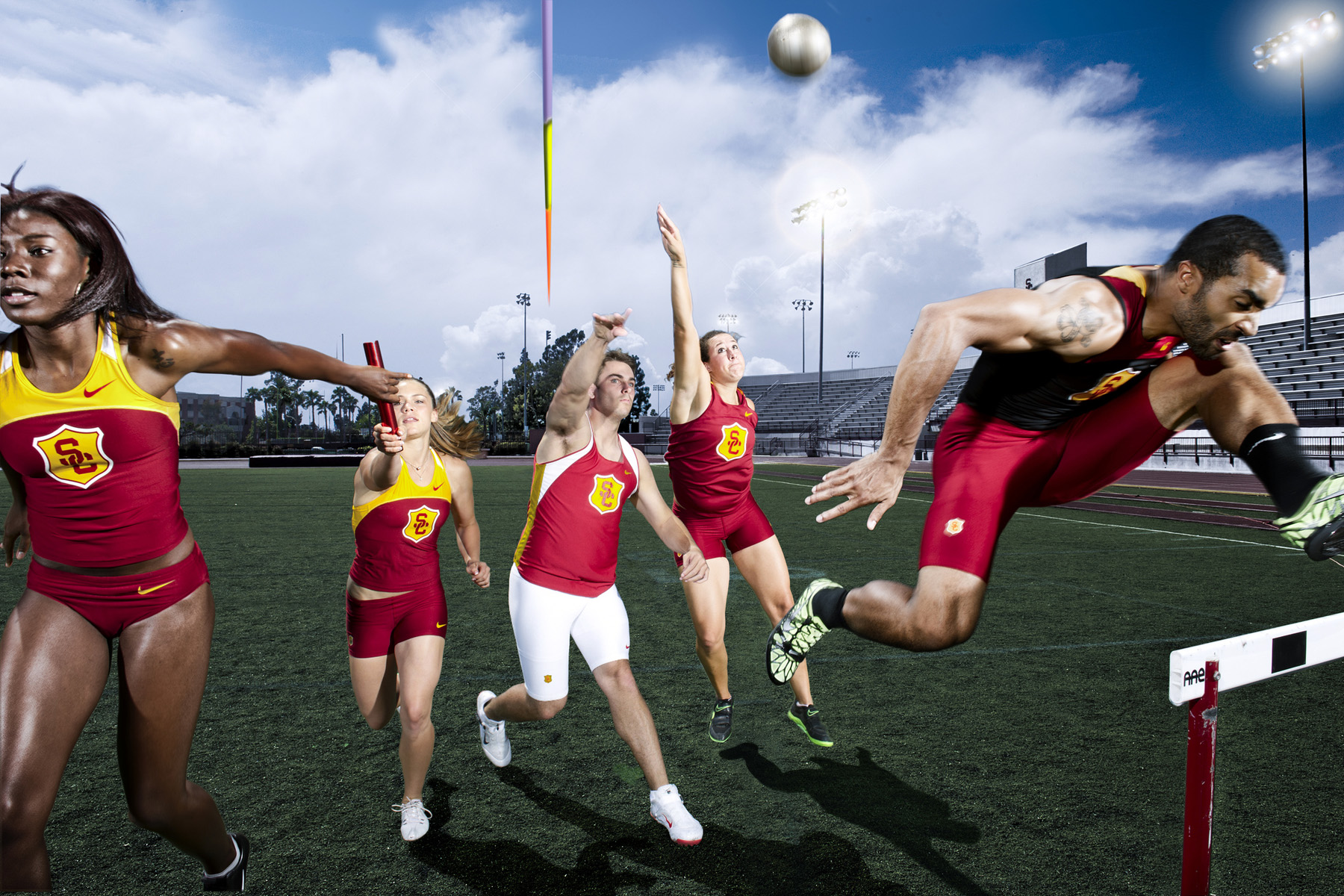 Being able to view subtle differences in human movement would allow health care workers to more accurately identify individuals who may be at risk for injury and to track progress precisely while individuals are recovering from an injury. In an effort to find an accurate, reliable and cost-effective way to measure these subtleties  in human movement, College of Engineering and College of Medicine researchers teamed up to develop a radar in front of which athlete study-subjects could jump.

“My students and I designed and constructed the radar system to characterize the micro-Doppler features of human gait, developed and tested various classification algorithms to separate patterns from different gait types and validated our hypothesis using measured data from athletes mimicking different gait patterns,” said Ram Narayanan, professor of electrical engineering in the School of Electrical Engineering and Computer Science.

The radar system relies on the Doppler effect — a way of measuring the change in wave frequency between a target and an observer — to provide precise information about the movements of that target, in this case, the athlete. This radar system could be a cost-effective, portable and scalable alternative to motion capture systems, which are currently the most accurate system for showing subtle movements. However, they are too expensive, large and time-intensive with use to be a viable option in most situations.

“The micro-Doppler radar has not been used in health care to this point and is a novel way to look at human movement,” said Dr.  Cayce  Onks, associate professor of family and community medicine and of orthopedics and rehabilitation in the College of Medicine, and physician at Penn State Health. “Our publication is the first of its kind evaluating the accuracy and predictability of the radar.”

The results were published in the journal Gait and Posture.

The study had NCAA athletes jump in front of the radar barefoot, wearing shoes, and wearing shoes with a heel lift. The radar was able to classify the jumps into each of those three categories with greater than 90% accuracy, something that existing motion-capture systems cannot accomplish, according to Onks.

“The findings of our study show that the micro-Doppler radar is able to ‘see’ differences in human movement that the human eye is not able to differentiate,” Onks said. “This type of information has the potential to be applied to hundreds of clinical applications, including but not limited to prevention of falls and disabilities, early detection of Parkinson’s, early detection of dementia, concussion diagnosis and identification of movement patterns that place individuals at risk for any number of musculoskeletal injuries, such as ankle injuries and ACL tears. Other applications may include determining readiness of an individual to return to movement following rehabilitation from an injury or surgery.”

In order to further explore these possible applications, the researchers plan to apply for additional funding through the National Science Foundation and the National Institutes of Health.

Other researchers on this project include Donald Hall and Tyler Ridder, both research and development engineers in Penn State’s Applied Research Laboratory; Zacharie Idriss, doctoral student in the Department of Electrical Engineering; and  Joseph Andrie, assistant professor of family and community medicine and of orthopedics and rehabilitation in the College of Medicine and a physician at Penn State Health.

Let me show you what I can do: A woman with special needs answers our ques...
What happens to your shoulder when you use crutches?
Hippocampal circuit in brain linked to learning difficulties in Down syndr...
Brain implants and wearables let paralyzed people move again
Eddie Bauer introduces adaptive ski jacket and bibs
Experts plead for more pediatric telehealth