Gina Kolata published an excellent article in the New York Times that discusses what we do and do not know about how custom orthotics work. She interviewed renowned running biomechanists Benno Nigg, University of Calgary, and Joesph Hamill, University of Massachusetts, as well as several orthotic makers. Here are a few choice quotes:

“His (Dr. Nigg’s) overall conclusion: Shoe inserts or orthotics may be helpful as a short-term solution, preventing injuries in some athletes. But it is not clear how to make inserts that work. The idea that they are supposed to correct mechanical-alignment problems does not hold up.”

“I guess the main thing to note is that, as biomechanists, we really do not know how orthotics work.”

Scott D. Cummings, president of the American Academy of Orthotists and Prosthetists:

“…when it comes to science and rigorous studies, he added, “comparatively, there isn’t a whole lot of evidence out there.”

“…there is no need to ‘correct’ a flat foot. All Jason needs to do is strengthen his foot and ankle muscles and then try running without orthotics.” 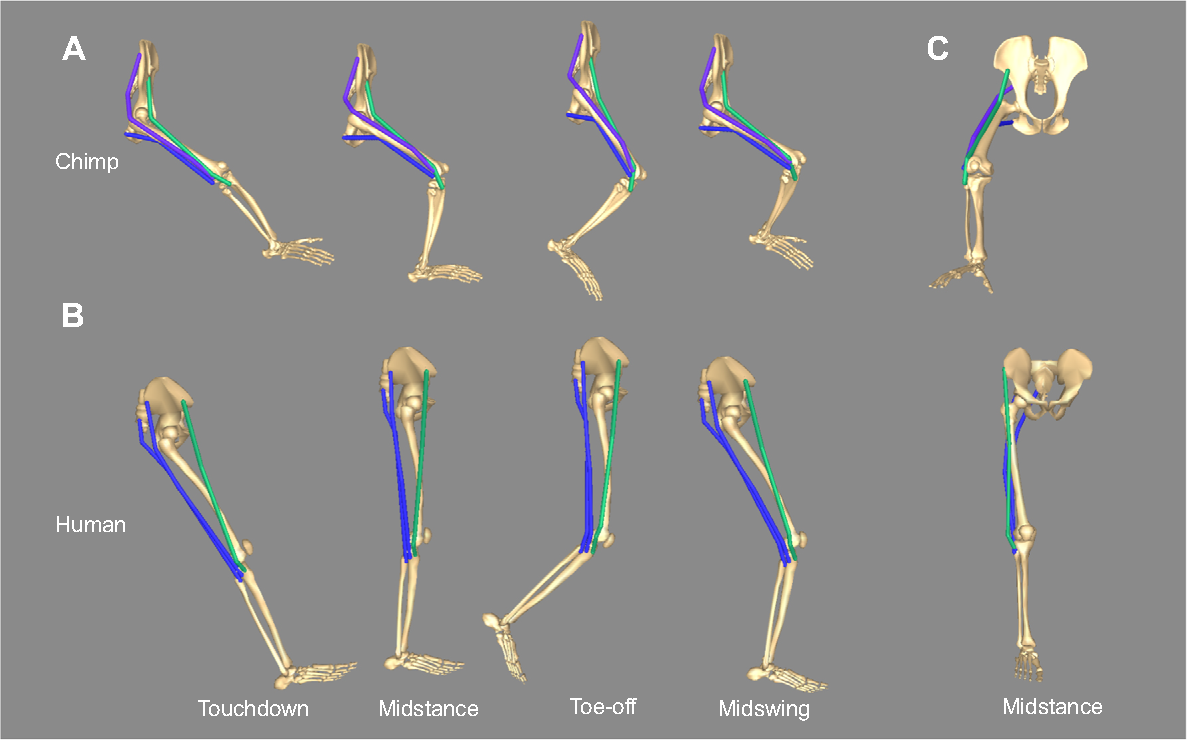 I was however, a bit perplexed by this statement:

“Dr. Nigg says he always wondered what was wrong with having flat feet. Arches, he explains, are an evolutionary remnant, needed by primates that gripped trees with their feet. “Since we don’t do that anymore, we don’t really need an arch,” he wrote in an e-mail. “Why would we? For landing — no need. For the stance phase — no need. For the takeoff phase — no need. Thus a flat foot is not something that is bad, per se.”

Chimpanzees have no arch, but humans do, so I find it a strange argument that it’s a remnant left over from our days climbing in the trees. 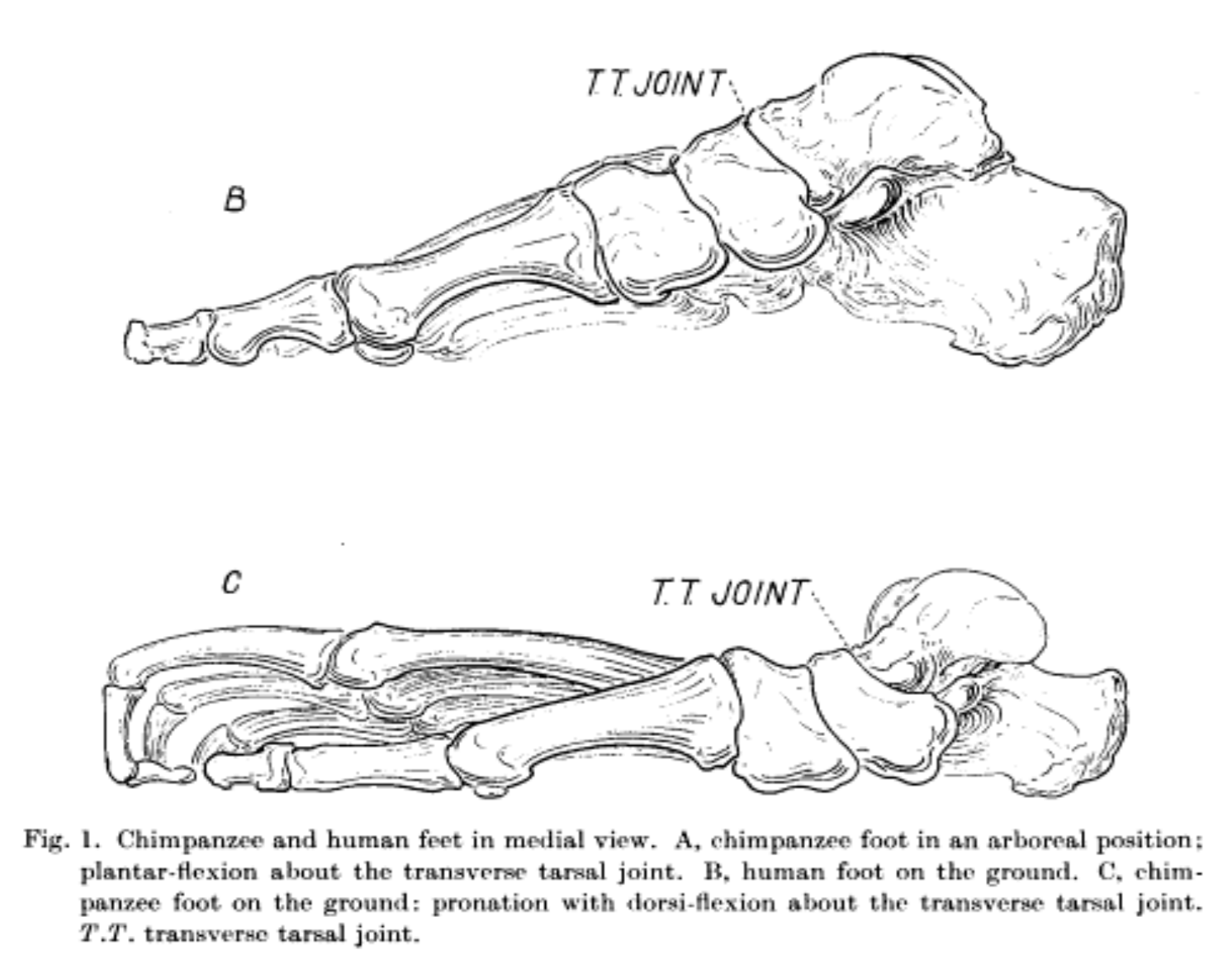 I’m not a podiatrist, nor have I ever worn orthotics, but my basic sense from reading the article is that the biomechanists quoted feel that they can be useful for short term treatment, but using them long term is not warranted as they can, quoting Nigg again, “…lead to a reduction in muscle strength.” Treat them more as a crutch rather than a permanent solution seems to be the take home message.

Also see
Chimpanzee ‘super strength’ and what it might mean in human muscle evolution in Phys.org
What Makes the Human Foot Unique? in Scientific American