“…ankle sprains in children with CMT are not prevented adequately as the neurological condition is not often diagnosed in childhood, unless present in another family member. He noted that the child may be seen as clumsy until CMT is diagnosed in adulthood.” David Misener CPO MBA. Functional ankle instability (FAI) is a common problem in children and adolescents with Charcot-Marie-Tooth disease (CMT), according to Australian research that advises further study of interventions that target balance and normalize foot structure to evaluate whether they can help improve ankle stability in this population.

Lead author Kristy Rose PhD, a lecturer in pediatrics at the University of Sydney, said, “One of the reasons we decided to do this study was because our pediatric patients with CMT report a high incidence of ankle instability that includes ankle sprain during their daily activities. We know that FAI has the potential to cause significant pain and disability, which could be a big problem for these children who already have underlying pathology resulting from their peripheral neuropathy.”

The study’s aim was to investigate the relationship between FAI and other functional, structural, anthropometric, and demographic characteristics in children and adolescents with CMT.

Investigators from the Institute for Neuroscience and Muscle Research at The Children’s Hospital at Westmead in Sydney recruited 30 children (16 girls) with CMT aged 7 to 18 years. An assessor trained to administer the Cumberland Ankle Instability Tool asked children and their parents questions about their perceptions of ankle instability in both the left and right ankle. 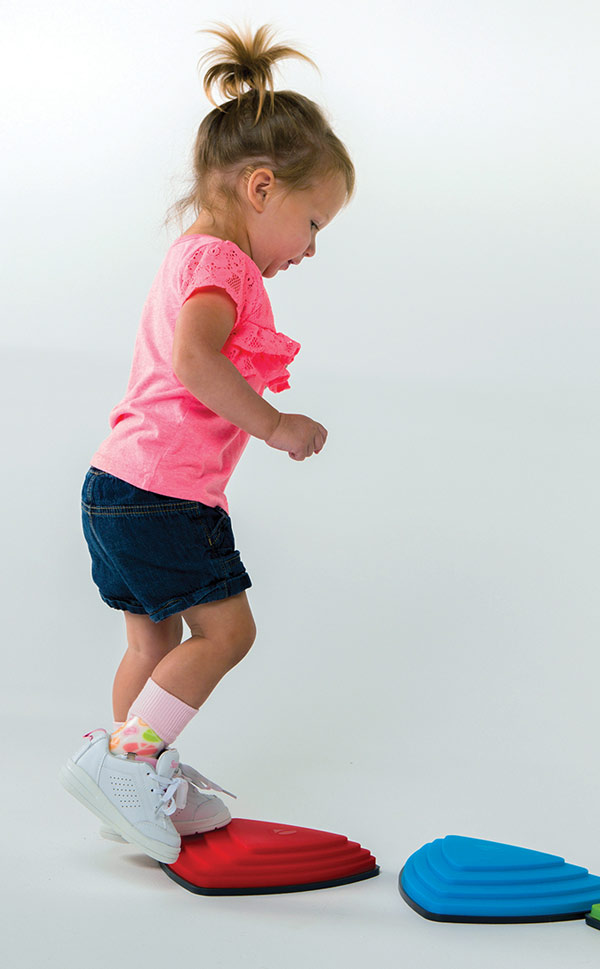 The researchers noted the majority of studies on CMT that have identified pes cavus as a common feature have been in adults and that foot structure may progress to a more cavus posture later in life, especially during musculoskeletal growth. FAI was also associated with female gender and impaired toe-to-heel balance.

The findings were published in the Journal of Foot and Ankle Research in November 2015.

Commenting on the link between FAI and female gender, Rose noted, “One of the reasons was perhaps girls were better reporters of FAI, were more mature than males of the same age, and had a better understanding of their bodies. The other thing could be flexibility and hypermobility. We didn’t assess hypermobility, one of our regrets, but hypermobility is more commonly seen in females than males. Perhaps our female participants had greater joint laxity that made them more susceptible to FAI.”

Discussing the treatment of FAI, Rose noted, “For our pediatric patients with CMT we work on proprioception, dynamic balance, and try to address the strength imbalance issue around the foot and ankle; people with CMT have much stronger ankle invertors and plantar flexors then they do evertors and dorsiflexors. For patients who have anatomical causes for their FAI, such as lateral ligamentous laxity, there are surgical procedures that may assist, but these are usually not done until more conservative treatments are attempted.”

David Misener, CPO, MBA, who practices at Clinical Prosthetics and Orthotics in Albany, NY, said ankle sprains in children with CMT are not prevented adequately as the neurological condition is not often diagnosed in childhood, unless present in another family member. He noted that the child may be seen as clumsy until CMT is diagnosed in adulthood.

“I want to endorse earlier treatment,” said Misener, who noted that patients usually wait until an ankle sprain becomes a chronic problem to seek medical treatment.

Switch Control changed my world
Physical therapy is highly effective for infants with congenital muscular ...
A blessing: Paralyzed Humboldt Bronco finds way back on the ice during COV...
Strenuous exercise is safe for people at high risk of knee OA
Patient preference is as sensitive as conventional measures for knee OA pa...
Rehab device enables stroke survivors with arm disabilities to do more tra...