They recommend that treatment can be guided by patient-specific risk factors, and that delaying helmet therapy for a trial of conservative treatment, defined by the authors as repositioning therapy with or without physical therapy, does not preclude complete correction in most infants. 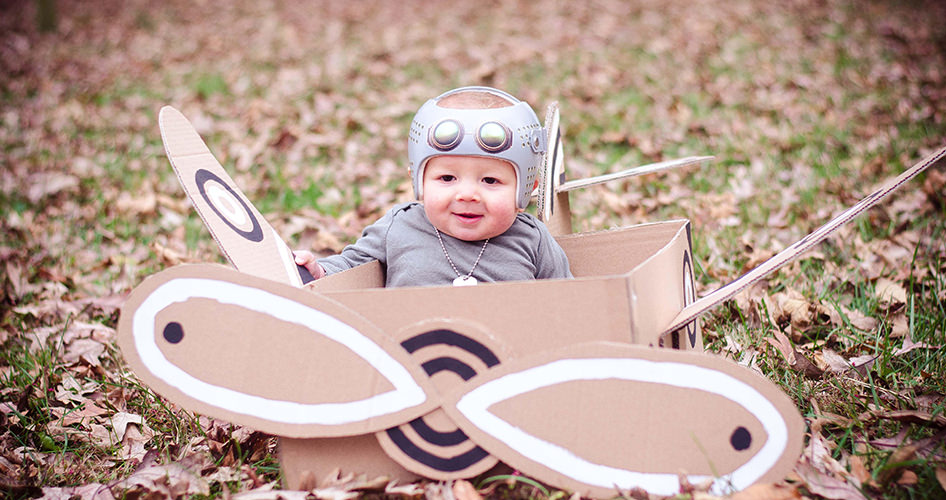 The patients were followed for 18 months or until complete correction (defined as a diagonal difference of <5mm and/or a cranial ratio <0.85). Parents were trained in techniques such as stretching the infant’s neck muscles, and were counseled on the importance of the child spending more than 50 percent of waking hours on his or her stomach and limiting the use of walking devices. The infants assigned to helmet therapy wore specially made helmets for 23 hours per day.

Complete correction was achieved in 94.4 percent of patients treated with helmet therapy as first-line therapy and in 96.1 percent of infants who received helmets after failed conservative therapy. Risk factors for helmet failure included poor compliance and advanced age. Ultimately, 92.8 percent of all infants achieved complete correction.

“For patients with minimal risk factors (e.g., age younger than six months, cranial ratio <0.95, diagonal difference <10mm, absence of neuromuscular developmental delay, or persistent torticollis), we strongly favor an initial trial of conservative therapy because of the high potential for success with these techniques alone,” the authors wrote in the study, published in the March issue of Plastic & Reconstructive Surgery. The authors suggested additional research is necessary to clarify the critical age after which brain growth slows and helmet therapy can no longer achieve complete correction.