The system presses on towards the next level of usability and interoperability for professionals. 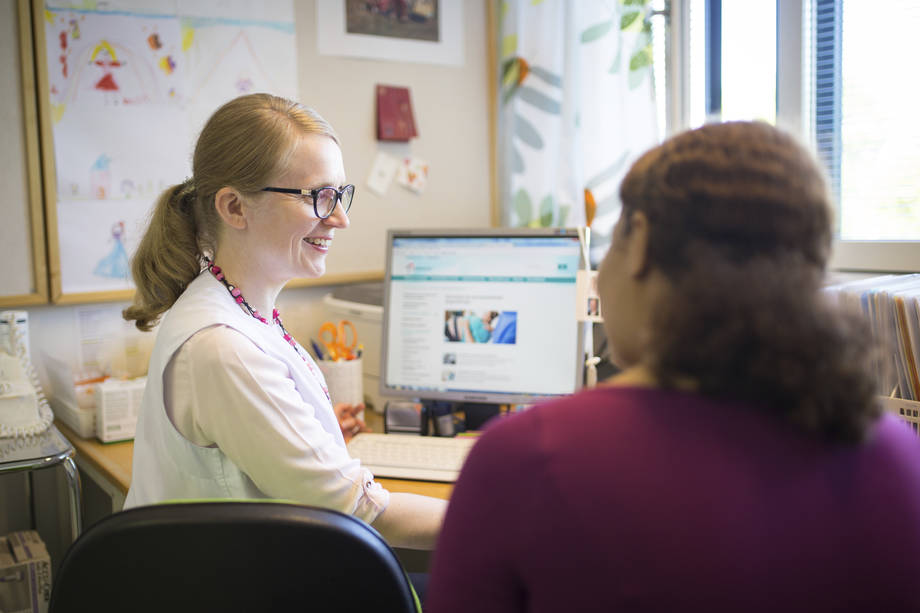 The national monitoring of the availability and use of information systems in healthcare in Finland revealed that the use of e-services in the exchange of health information among health service providers has increased compared to earlier studies performed since 2003.

“Major progress has been made in the range of e-health services available to citizens,” says Professor Jarmo Reponen from the University of Oulu.

“In addition to electronic appointment bookings and advisory services, citizens can view their own data and communicate with health services more frequently than they could three years ago.”

In the e-welfare sector, the supply of electronic services that are available to citizens and clients has increased, especially in the public sector. The integrating national infrastructure is actively being developed and currently several electronic document specifications and a client data repository as a part of Kanta Services in social welfare are in development.

However, there is a need for information management tools for professionals working in social services.

Clinical decision support (CDS) systems add intelligence to the healthcare systems and are both more frequently available and more likely to be integrated into the electronic patient record system compared with when the previous survey was conducted.

“It is extremely important that we have these warning systems which improve patient safety and increase the quality of care. Moreover, in the future, we shall need even more advanced tools to support clinical workflow and the management of care on a daily basis,” emphasises Professor Reponen.

“When data cannot be accessed in a timely manner or the same data is stored in multiple systems, severe safety concerns, difficulties in decision-making, deficiencies in information exchange, and frustration in work processes may arise,” highlights Professor Kaija Saranto from the University of Eastern Finland.

Physicians’ user experiences of electronic patient record systems have slightly improved compared with the results of two earlier surveys. However, there are still clear areas for improvement, for example information retrieval from other organisations is estimated to be as time consuming as it was in 2010.

The national e-health and e-welfare strategy, Information to support well-being and service renewal. eHealth and eSocial Strategy 2020, set the goals for the monitoring.

Source National Institute for Health and Welfare (THL) Helsinki
via EurekAlert! American Association for the Advancement of Science AAAS

Also see
Monitoring of the information system services in social welfare and healthcare in National Institute for Health and Welfare (THL) Helsinki.