This blog is suffused with conflict of interest, but I hope that you’ll agree that it’s about improving the NHS rather than making money for me. 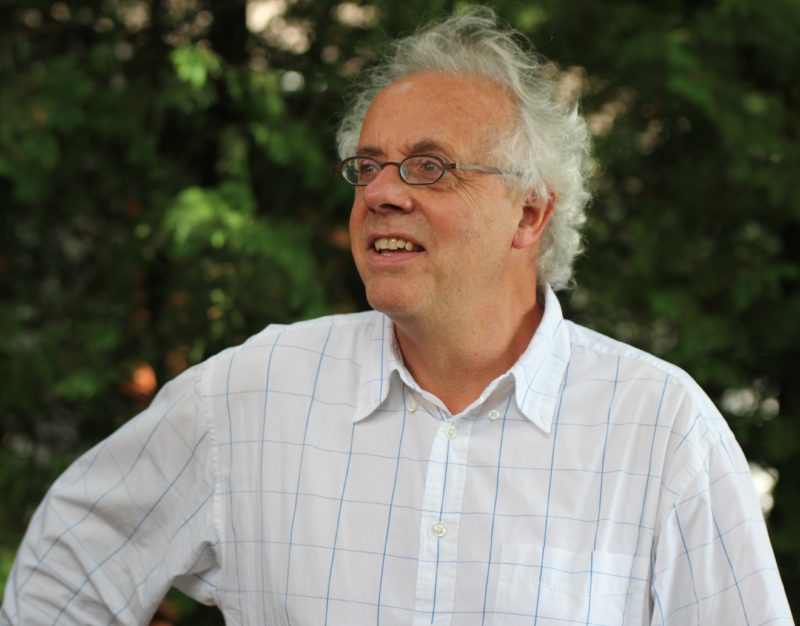 Without being paid I have for 10 years been the chair of Patients Know Best, a company that aims to bring together all the medical and social care records for each individual in Britain (and eventually beyond) and put them under the control of the patient. This will allow patients not only to access their results, make appointments, and renew prescriptions online, but also consult, access information from their clinicians, and much more.

Control is a necessary, but not sufficient condition to move from a health service that “does things to people” to one that supports citizens to stay healthy and helps patients manage their own conditions. It also is necessary for integrating the multiple health and social care institutions that have different IT systems—as the one thing that they have in common is the patients.

Initially most of the benefits are likely to be administrative rather than clinical, and I want to share here how my recent experiences with the NHS could have been improved if I had control of all my records. (I should make clear that for me to do so requires not just me having access to Patients Know Best software, but also all the institutions I’m connected with being willing and able to allow me access to my records. There are technical problems, which are not minor, but the bigger problems are organisational and cultural: this is a different way of doing things.)

For more than a year, I’ve been scuttling backwards and forwards to hospital with minor eye problems that have necessitated two operations. The eye department does not have electronic records but paper ones, some of which are six inches thick. Every time I consult with somebody they know nothing about me—partly because they don’t have time to read the records and partly because when they try to find things in the record—for example, results of my many eye tests—they must leaf through dozens of pages and take a long time to find the information. Better organised information would make their lives easier. The one thing that they can find easily is my previous scans—because they are held on a computer. But the scans are in one place and my notes in another.

Every single appointment I have had, perhaps a dozen, has been postponed. This has necessitated many letters and texts. The texts don’t cost anything, but the letters cost roughly a pound each, most of the cost being postage. Patients Know Best has developed a business model whereby we share with hospitals the savings that come from not having to send paper letters when patients have secure electronic connections with the hospitals. This means that the company’s initial price for the software is reduced and that hospitals get immediate savings.

The electronic connection to the hospital means that patients can be clear on when they are due to be seen: I struggled with the profusion of texts and letters (and sometimes I got a letter and sometimes I didn’t) to be sure when I was supposed to be seen. It also means that the patient can retime appointments without the 20-minute wait for a phone conversation. The connection could also help with clarifying instructions. After one operation the nurse told me that I must be seen within two weeks, but I was sent an appointment for five weeks in the future. I rang to see if that was a problem. Understandably, the appointments clerk didn’t know, but he said he’d connect me to a nurse. I listened to the phone ring for 10 minutes and then gave up, guessing (correctly, I think) that it didn’t matter much. But I’m thoroughly familiar with the imprecision and ambiguity of medicine; other patients might be anxious.

After my last appointment, I was prescribed two lots of eye drops, which I must take for six weeks before having my retina “polished.” (That’s the word the consultant nurse used). I got the drops from the hospital pharmacy, but they ran out before the six weeks. I had to visit my GP to get new drops. Luckily it’s close, and I can go during the day when the surgery is open—but it would have been easier for them and me if they had had a copy of the hospital prescription (which incidentally was written in hand and hard to read). Indeed, it might have been simpler than a moon-landing to organise for new drops before they ran out, but that’s for the future.

The receptionist told me on a Thursday that it would take 48 hours for a new prescription, which seemed a long time. What she didn’t tell me was that the surgery wasn’t open on Saturdays, and so it was four days before I could get through to ask for my prescription. When I rang the surgery on Monday the prescription hadn’t been issued but the doctor would be in that evening. The prescription was issued that evening, and it was then sent electronically to a local chemist. This was the one part of the process to use online transmission.

It was too late to have the prescription filled that evening, so I went the next morning. After I’d given my name and address the assistant in the pharmacy spent a long time looking at the screen in that perplexed way that ground staff have when you check in for flights. Eventually he got help, and the assistants managed to find my one set of drops. They didn’t have the other one, but said that I should come back later. I did, but they still didn’t have the drops. It took more than a day to get the drops, and when they did give them to me they gave me two additional boxes of the other drops. I said that I didn’t need them, but they were reluctant to take them back (something to do with payment, I suppose: I don’t have to pay because of my age).

Unfortunately, the information on the eye drops omitted the full information on which drops I should take when and for how long that was written on the original prescription, which I had given to the receptionist in the GP surgery. I had to go back to the surgery, hoping that they could find a copy of the original prescription. Luckily they could, and a week after I ran out of the drops I was able to start taking them again. (I should explain that the eye drops come in small plastic bottles, and it’s impossible to tell when the drops will run out until suddenly there is no drop).

If I had had control of my records and could communicate online with the hospital, general practice, and pharmacy a considerable amount of time, money, and impatience could have been saved by the staff and me—and my care would have been better.

This is, of course, a trivial tale in that my condition is minor and my expectations low—but imagine the patient who has multiple serious illnesses and is being treated at several institutions with a complex cocktail of tests, interventions, drugs, and services. These are the patients who constitute most of the work of healthcare, and them (or their carers) having control of their records and the capacity to communicate electronically with their many providers can greatly improve efficiency and the quality and safety of their care.

Although it’s not happening across the NHS, it is happening in many places: the future is here but scattered and usually not fully functional in that patients have access to records, but not control of all their records.