Monitoring mirror movements in children with unilateral cerebral palsy (CP) due to perinatal stroke may be a useful clinical marker to determine motor disability severity. It also may be helpful in selecting patients for personalized rehabilitation. 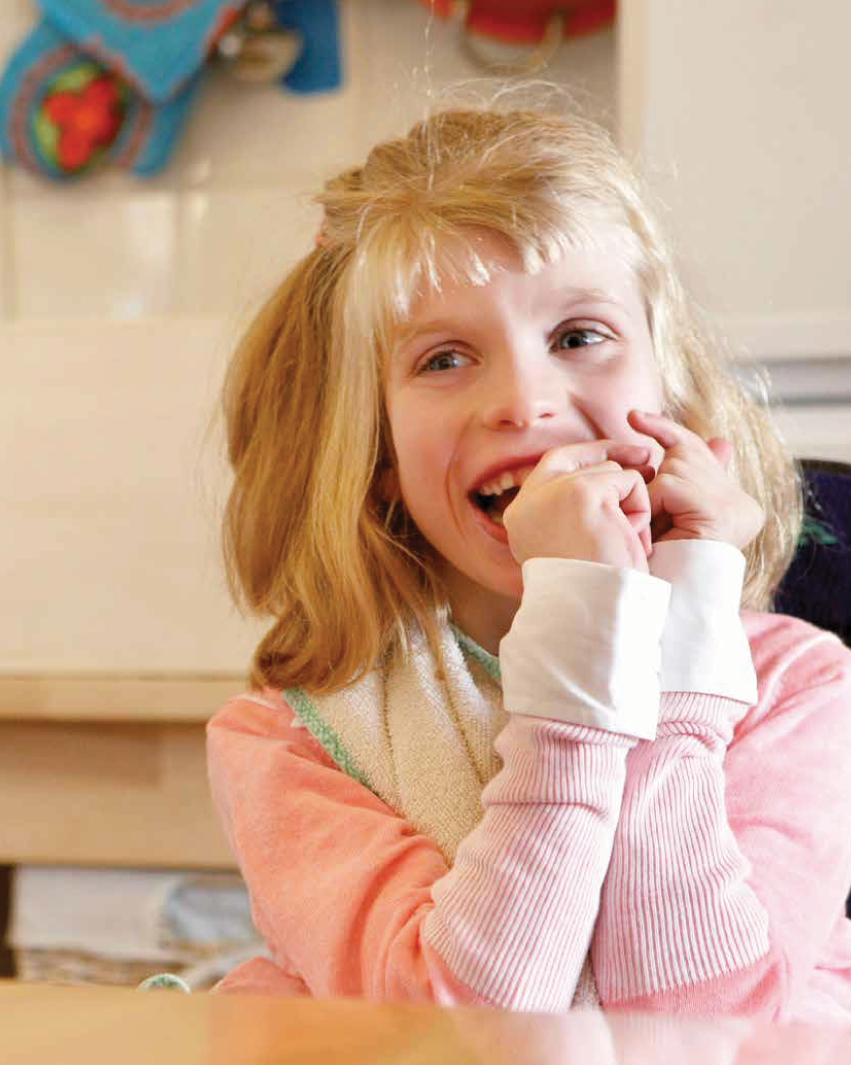 The findings are in the study published in the journal Developmental Medicine & Child Neurology.

Researchers at Alberta Children’s Hospital and the University of Calgary, both in Canada, have been interested in understanding what changes occur in the brain of a baby after a stroke.

Recently, they found that upon a stroke, the transmission of signals between the left and right hemispheres of the brain is altered.

According to the researchers, this may explain why some children with CP due to a stroke during the perinatal period (close to or just after birth) often experience mirror movements.

Mirror movements occur when intentional movements done in one side of the body are mirrored by involuntary movements on the other side.

Mild forms of mirror movements do not necessarily mean a problem as they can happen in healthy preschool children. However, they frequently are associated with unilateral CP (i.e., mostly affecting one side of the body).

Researchers believe that after a stroke, it is likely that this movement disorder reflects an abnormal developmental organization of the baby’s motor system.

In fact, they propose that severity of mirror movements may correlate with how much motor function is affected and the degree of reorganization that took place in the child’s brain.

Imaging and brain stimulation can illustrate the neurological changes after a stroke and support decisions about treatment modalities, “including constraint induced movement therapy and non-invasive brain stimulation” researchers noted. However, these methods are “both cumbersome and expensive” they added.

Finding a clinical marker for these neurological alterations, one that could be used at the bedside, “could be a useful tool for implementing more personalized approaches to neurorehabilitation,” they stated.

Researchers characterized the severity and directionality of mirror movements in 92 young patients, ages 4 to 17, with unilateral CP due to perinatal stroke, and explored its relationship with motor outcomes and the organization of the corticospinal tract — a nerve cell circuit that runs from the brain down the spinal cord and controls the movements of the limbs and trunk.

The patients were part of the Alberta Perinatal Stroke Program, a Canadian, population-based study of children with perinatal stroke.

The intensity of patients’ hand mirror movements was scored and compared to those of typically developing children used as study controls.

The data show that EMG ratios significantly correlated with clinical mirror movements. While mild mirror activity declined with age in healthy controls, it was stronger in patients with a poorer motor function, including those who were less able to perform tasks using both hands.

Mirror activity in the unaffected hand was higher in children with a type of corticospinal tract rearrangement referred to as ipsilateral (meaning on the same side as the stimuli).

Normally the right side of the brain controls movements on the left side of the body, and vice-versa. However, according to the study’s results, children with stronger mirror movements seem to maintain ipsilateral (same side) corticospinal pathways connecting the affected body part with the brain side that controls the unaffected side. That is why when there is a signal coming from one side of the brain, the limbs from both sides react.

In addition, researchers noted that mirroring was stronger with tasks performed by the affected hand.