COVID-19 could be ‘shock to the system’ that leads to social change: author. 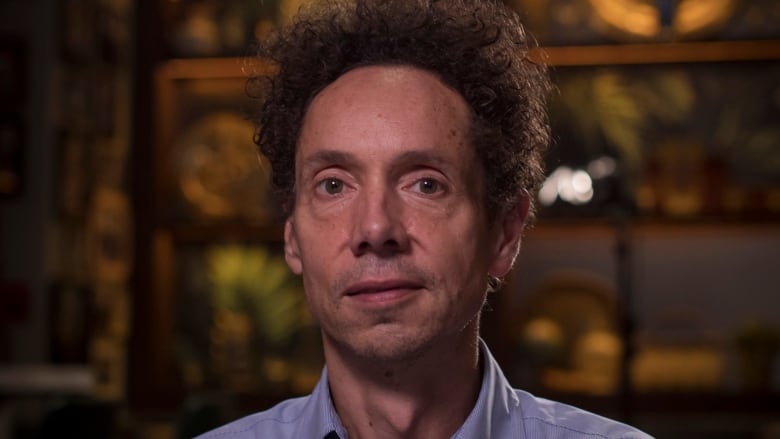 Author Malcom Gladwell says we don’t all have ‘the same stake’ in the pandemic, and it’s important we recognize the vulnerable groups who will be hit hardest. Evan Mitsui CBC

Canadian journalist Malcolm Gladwell says he’s not worried about the “science part” of beating the COVID-19 pandemic, but the “human part” gives him pause.

“I have every confidence that we’re going to make substantial strides in treating this particular disease, and ultimately, making a vaccine,” said Gladwell, author of books including The Tipping Point, and host of the podcast Revisionist History.

“I’m worried about the other part, which is the part that involves politics and social policy and ordinary human reaction,” he told The Current’s Matt Galloway.

Noting a parallel in the fight against climate change, Gladwell says he doesn’t “doubt the ability of scientists to come up with alternatives to fossil fuel.”

“I doubt the ability of governments and populations to use those technological advances appropriately.”

The COVID-19 pandemic has upended lives around the world, with countries going into lockdown and paralyzing the global economy. Governments have urged people to come together in the fight against the virus, even as physical distancing measures leave people isolated in their homes.

But Gladwell argues we don’t all have “the same stake” in the pandemic, and it’s important we recognize the vulnerable groups who will be hit hardest.

He told Galloway that if those distinctions are not made now, then mistakes will be made “when the time comes to clean up the mess,” and we will “ignore those who really suffered.”

He pointed to homelessness as an example, which has persisted even through times of economic prosperity.

“I would have thought that one of the benefits of prosperity is that suddenly you had the opportunity to address the needs of the most vulnerable,” he told Galloway.

It’s premature to talk about massive social changes when the experience has been so brief. – Malcolm Gladwell

“It seems like the opposite happens — that in times of prosperity — we get distracted or blind to those things,” he said.

“Maybe we only wake up to that when we’re in the middle of [a] crisis.”

Gladwell says the pandemic could be the “shock to the system that we need in terms of that kind of long-term reorganization of our priorities.”

But he warned that the appetite for change could depend on how long the crisis lasts.

“The kinds of catastrophes that shape societies are ones that take time: the Depression is 10 years, the Second World War is five years, six years,” he said.

With only one month of physical distance measures so far, he thinks “it’s premature to talk about massive social changes when the experience has been so brief.”

“If it’s January 1st, 2021 and we’re still terrified of this virus, then I would start talking about how society is going to look profoundly different on the other side.”

Out on a limb: Low tech, high value
Akira and the rise of telemedicine in Canada
The smartphone feature that could potentially save your life
Designing cardboard hacks to modify wheelchairs
Darby Lee Young: Advocate for people with disabilities
As walking movement grows, neighbourhood walkability gains attention