Flattening of the skull on the back or side of an infant’s head—also known as positional plagiocephaly and/or brachycephaly (PPB)—is a common problem seen in pediatric practice. Although flattened skulls in infancy, often considered a benign issue, can be corrected, a new study investigates the long-term cognitive outcomes of more severe malformations. 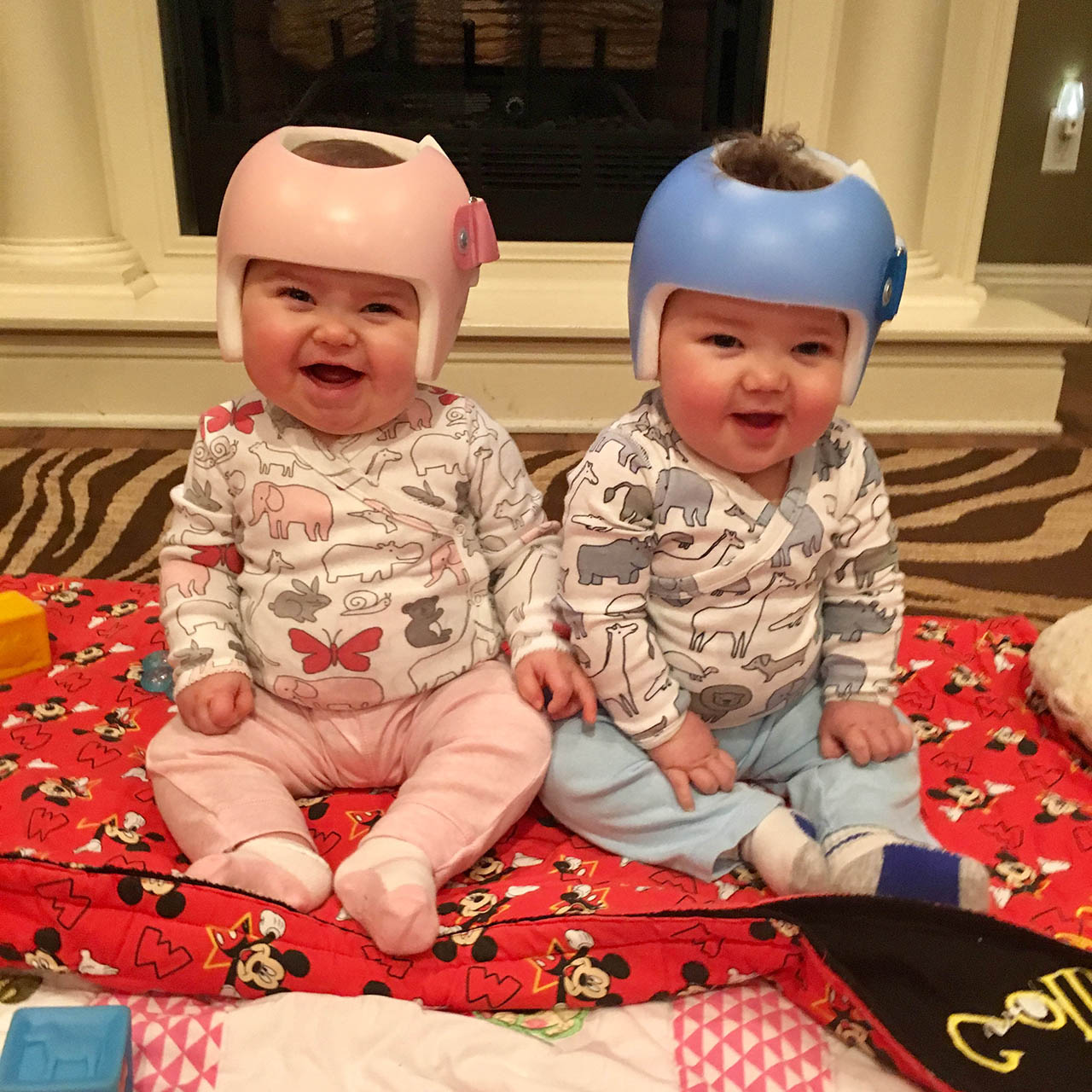 In a new study published in Pediatrics, researchers evaluated the long-term cognitive and academic impact of PPB.[1] In a separate study, published in the European Journal of Pediatrics,[2] 37.8% of infants had some degree of plagiocephaly by age 8 to 12 weeks, and another 15% presented with brachycephaly.

Plagiocephaly is defined as a flattened head on one side resulting in asymmetry, possibly accompanied by misaligned ears. In brachycephaly, the back of the head becomes flattened, resulting in a widened head and occasional bulging of the forehead.

These conditions can be caused by positioning in the womb or after birth, with a spike in cases noted after the American Academy of Pediatrics issued its recommendation that infants sleep flat on their backs to prevent sudden infant death syndrome (SIDS).

Whereas these common conditions have long been thought to be a benign cosmetic issue, the research team that developed the new Pediatrics study notes that associations have been made between PPB and neurodevelopmental deficits.[1]

To test these associations further, a research team evaluated 336 children with a mean age of 9 years who had had PPB in infancy. Researchers found that children with moderate to severe PPB were more likely to have required some form of developmental intervention than their peers, with 66% of the children who had PPB in infancy requiring intervention compared with 21% of their peers. Twenty-eight percent of the children in the PPB cohort had had mild PPB as infants and 72% had moderate to severe PPB. As for treatment during infancy, 34% had worn orthotic helmets to treat their PPB, and 45% had torticollis—a twisting of the neck muscles caused by positioning of the head.

Although mean cognitive and academic scores for the PPB cohort were generally within average range, the research team notes that children with PPB scored lower on most cognitive and achievement tests performed over the course of the study, with children who had moderate to severe PPB scoring lower than those with mild cases.

“Children who had moderate to severe PPB in infancy had persistently lower scores on tests of cognition and, to a lesser extent, academic achievement than children without PPB (controls),” says lead author Brent Collett, PHD, an associate professor in the Department of Psychiatry and Behavioral Sciences at the University of Washington School of Medicine, Seattle. “Children who had mild PPB as infants did not differ from controls.”

The researchers stop short of stating that PPB has a causal relationship to developmental problems but note that PPB might rather be used as a marker for developmental vulnerability, and add that treating skull deformations may be less important than tracking developmental progress and offering early intervention when needed.

Collett says it’s important for pediatricians to monitor patients with PPB, even after the malformation is treated.

Collett says he hopes that the study will help guide pediatricians in the management of the long-term effects of PPB.

“We hope that our results will guide efforts to identify babies with plagiocephaly/brachycephaly who would benefit from developmental assessment/monitoring and early intervention, potentially offsetting case-control differences like those observed in our study,” he says. “We also anticipate that our findings will prompt further research into strategies and tools that pediatricians could use to evaluate the severity of deformation in their practice, which would guide referrals to craniofacial centers, early interventionists, and other providers.”