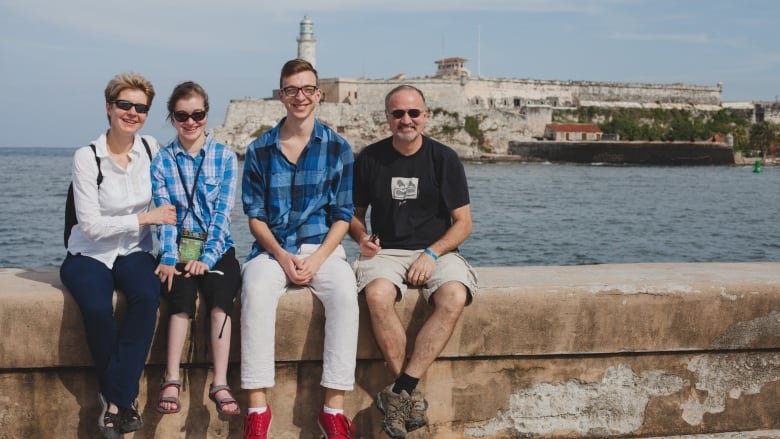 Laverne Bissky and her husband made the decision years ago to take care of their 24-year-old daughter Kasenya Bissky, second from left, at home rather than moving her into a care facility. Laverne Bissky

A Calgary mother worries the provincial government is prioritizing the care of disabled Albertans living in care facilities over those living in their own homes.

Bissky and her husband made the decision years ago to take care of Kasenya at home rather than moving her into a care facility.

And Bissky says while the provincial government has made great strides supporting families who choose not to institutionalize loved ones over the years, she worries there’s a double standard during the pandemic.

“Our home is not recognized as a legitimate workplace,” she said.

One of the health-care aides who helps take care of Kasenya is also employed at a Calgary Carewest facility. While the aide has been working only in the Bissky’s home since the pandemic began, she was asked to return to Carewest this week.

“As everyone knows, the care homes are very high risk… that’s been very stressful for us,” Bissky said.

As the pandemic began taking a disproportionate toll on Alberta care homes, the provincial government adopted a measure to restrict workers to one continuing care facility.

The province’s chief medical officer of health issued an order April 10 restricting continuing care employees from working in more than one location. While the deadline for that order has been delayed, Alberta Health says 95 per cent of workers are now at single sites.

But the order does not apply to situations where health-care aides are working in an individual’s home.

Bissky said she feels that’s unfair — particularly because she made the choice years ago to keep her daughter at home. 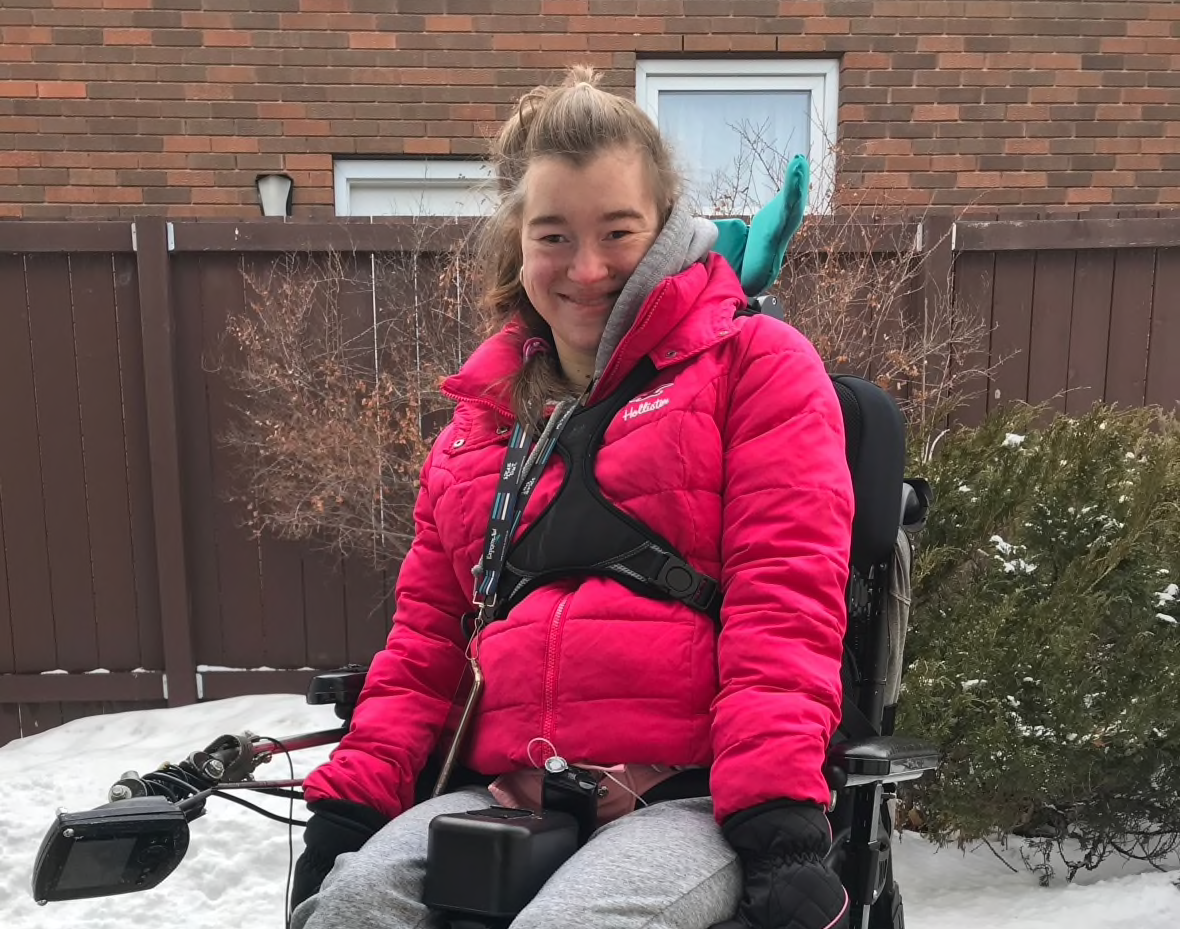 In a statement provided to CBC News, a spokesperson for Alberta Health said a health-care aide is permitted to work in an individual’s home as well as one long-term care or designated supportive living facility.

“The exception would be if the health-care aide’s facility is an outbreak setting. In which case, they would be limited to that facility to limit the spread of COVID-19 and protect the health of all involved. When in an individual’s home, health-care aides are expected to follow proper infection prevention and control protocols,” the statement reads.

Inclusion Alberta, an advocacy group for people with developmental disabilities, is hearing a wide range of concerns during the pandemic.

CEO Trish Bowman said some families are losing workers because service providers are experiencing staffing shortages and others have chosen to stop bringing in care workers for safety reasons.

“That was the sort of thing, when we thought we were doing this for a few weeks, felt manageable. But as it goes on longer and longer we’re hearing from some families that are becoming really, really exhausted by trying to go it on their own,” she said. 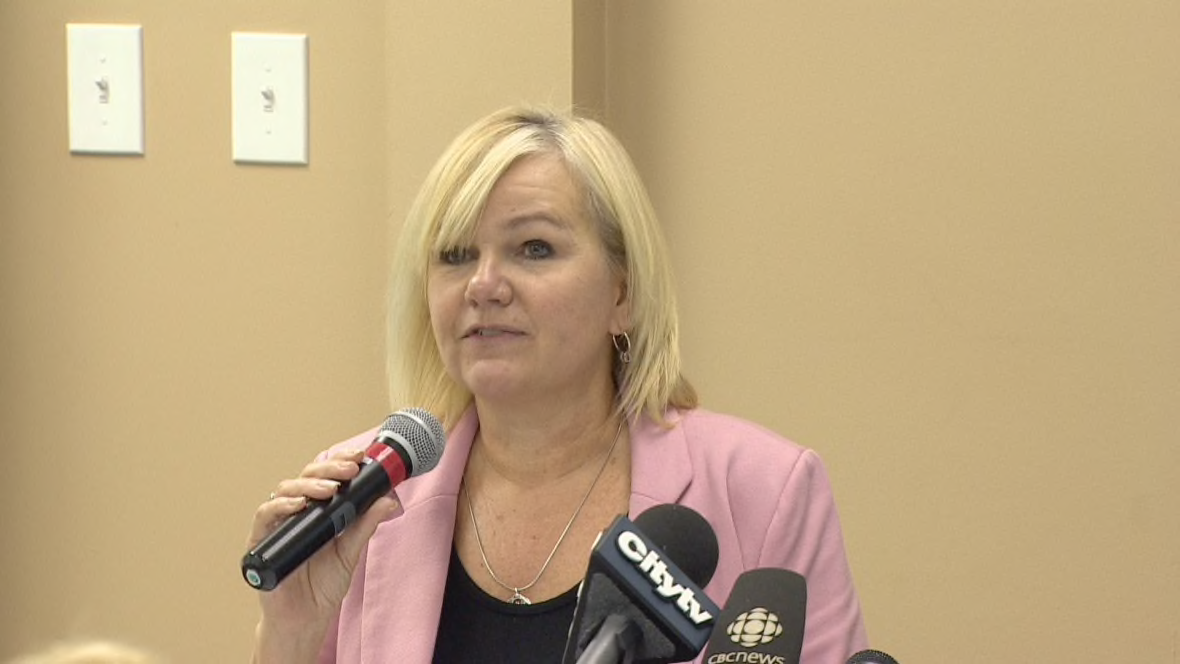 Trish Bowman, CEO of Inclusion Alberta, says some families with disabled loved ones living at home are struggling during the pandemic. Dave Bajer CBC

Bowman said there are no easy answers. Her group is concerned that applying the single site order to individual homes could exacerbate the staffing shortages that already exist.

According to Bowman, early in the pandemic the province appeared focused on protecting those in congregate settings.

But after pressure from advocates, she said, the government did release guidelines for families with disabled loved ones living at home.

“I absolutely still think that’s an ongoing challenge — keeping that in the minds of particularly health-care professionals as they’re making decisions,” she said.

“It’s trying to find the balance between making sure people have access to staff and also trying to make sure people are as safe as possible. There’s probably no perfect solution.”

In an effort to shield Kasenya from any potential COVID-19 infection, her caregiver has decided to stop working in their home while she’s required to work at Carewest.

It’s a decision the Bissky’s agree with, and they’re taking over Kasenya’s extra care now as a result.

“We have willingly and lovingly taken on this additional role to support our daughter [to live at home] because we believe it is the best possible scenario for her,” Bissky said.

Also see
Angry and powerless: Temporary cuts to education will hurt vulnerable Alberta kids, advocates say CBC News Calgary
Until My Disabled Son’s Needs Are Met, Can I Get a Genius Award? The New York Times

New studies refute claims of fall prevention with AFO bracing
Empathetic technology: can devices know what you're feeling?
Home schooling during pandemic a daunting challenge for families of kids w...
How to transition from pediatric to young adult rehabilitation
ResolutionMD opens up mobile image access at Mayo Clinic
Pharmacare may appeal to premiers seeking consensus this week in NB