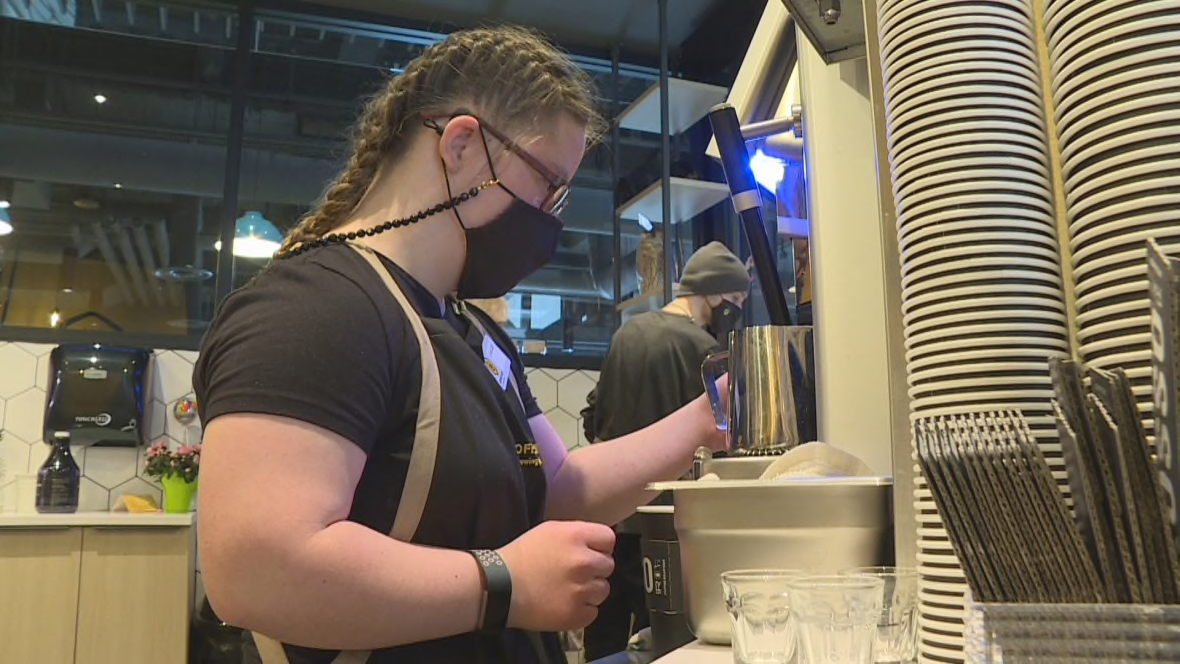 The 24-year-old is a barista at the Lil E Coffee Café in downtown Calgary.

She has Down syndrome and said this is her first job after applying at a number of different businesses.

“I don’t like the in-person interviews, because when they see me, they always reject me,” Zawrucha said.

That didn’t happen at the Lil E Coffee Café.

In fact, the hiring criteria is clear. Candidates with developmental or intellectual disabilities need only apply. 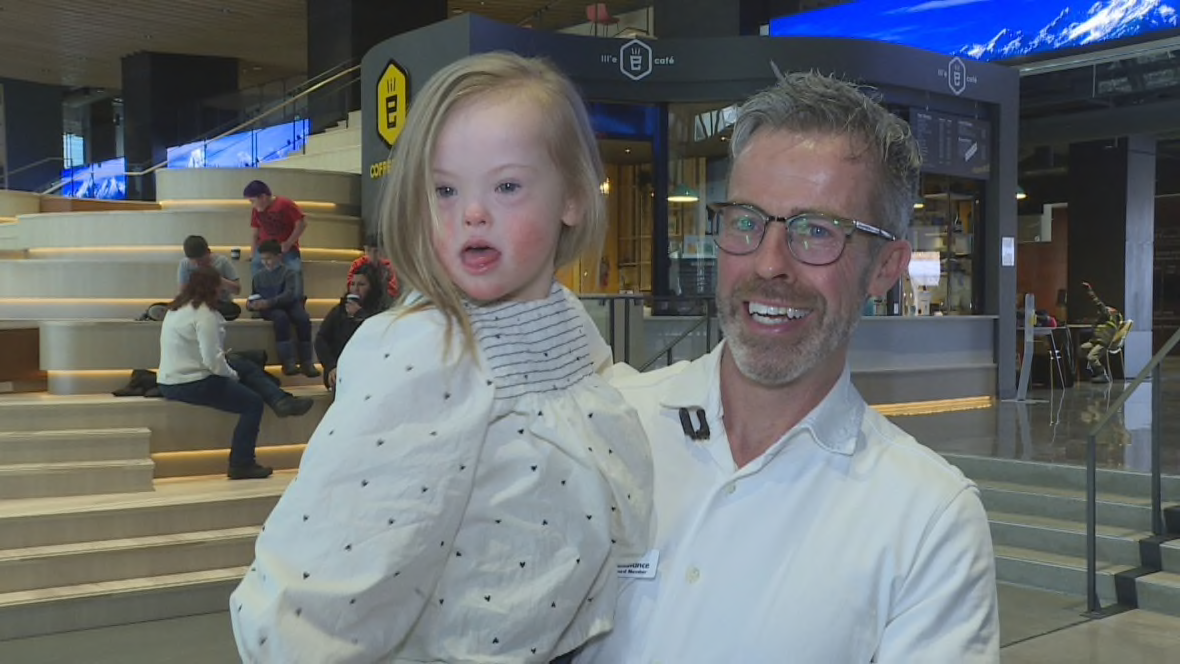 Paul Constance is the owner and founder of the café, which operates on a non-profit business model.

He said he was inspired to start the venture by his daughter, three-year-old Ella, who has Down syndrome.

“It rips you apart to think somebody, one day, Ella would go for an interview and hear the ‘no’ — they have so much confidence and energy in what they could bring to the table,” Constance said.

Constance’s staff currently consists of five employees with Down syndrome, five with autism. He has people to help them with some of the tasks behind the counter.

“We’re just looking at building a culture to create awareness and ultimately an acceptance of how amazing these people are,” Constance said. 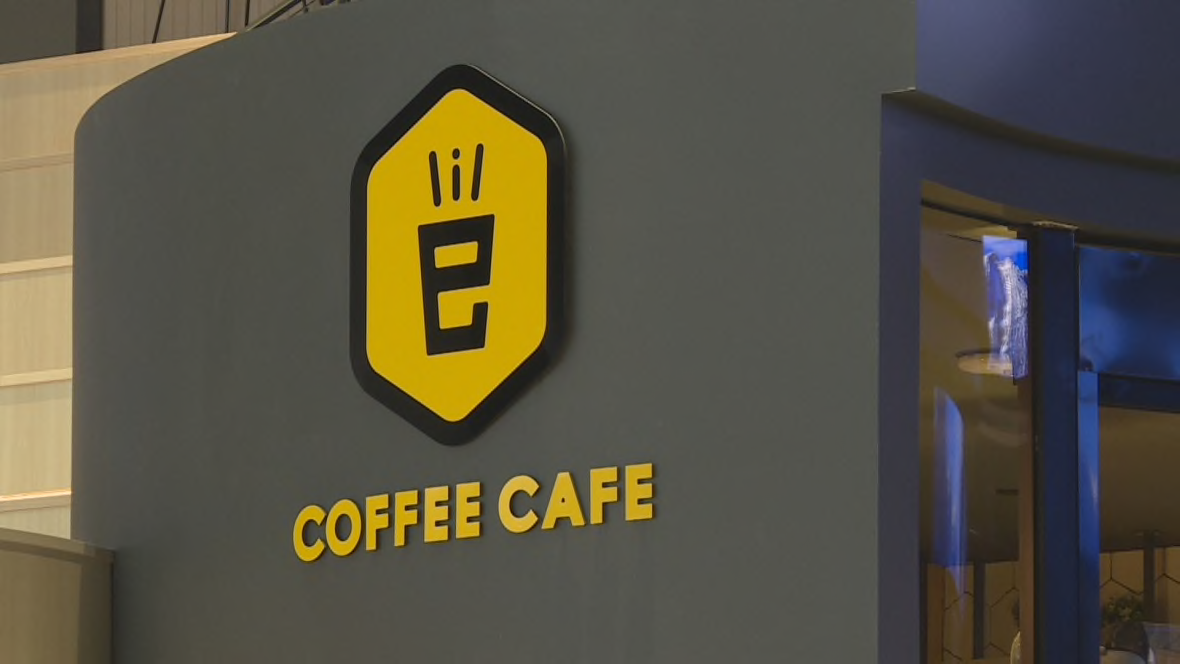 Zawrucha said she likes this job because she can work on her money skills and coffee art, but wants to be a role model for Ella.

“It inspires me when she’s walking around or running around. It reminds me of me,” Zawrucha said.

Constance wants to see more cafés with this philosophy open in other cities like Edmonton and Vancouver.

A thank you to my old AFOs
Bracing for the falls of an aging nation
Walking barefoot on gravel improves gait for children with idiopathic toe ...
Kids with cerebral palsy achieve goals at Edmonton 'brain camp'
Toe walking treatment and management
The wheels of freedom: My first motorized wheelchair