Assistive devices can improve quality of life, but their high cost keeps them out of reach for many. 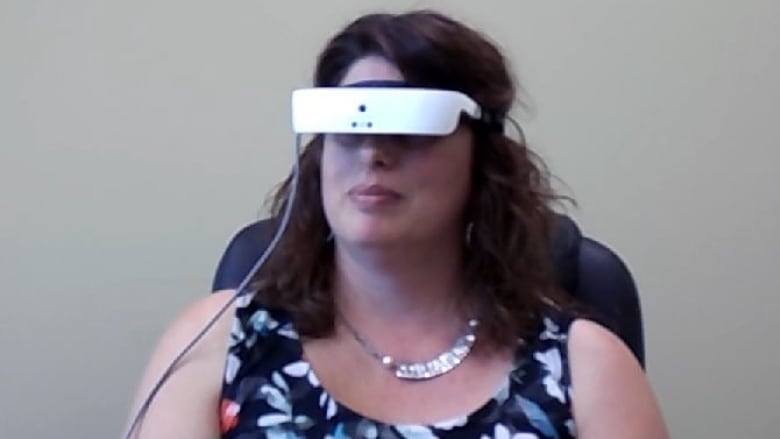 Tammy Martin has spent more than a decade helping young students with special needs learn to read — a skill that she, too, would struggle with if not for a state-of-the-art device that allows her to clearly see the words on the page.

The educational assistant from Truro, Nova Scotia, is one of the many Canadians with a disability requiring the use of life-changing, but often prohibitively priced, assistive technology that advocates say needs to be more accessible.

Martin has optic nerve hypoplasia — a congenital condition where the optic nerve is underdeveloped — and uses a wearable medical device called eSight from a Toronto-based company. The device, which resembles a virtual reality headset, is designed to improve functional vision and costs thousands of dollars to buy.

“It’s completely life-changing. I’m able to do so many more things,” said Martin, who was able to fundraise through the company for her first eSight in 2017, which cost nearly $13,000.The device allows her to do little things like read fine print or pick out one of her students in a crowd. Now she’s trying to fundraise for a wireless version that would free up her hands, making it easier to work. This one is going to run her about $6,392.

Assistive technology, like Martin’s eSight, counts as any item, piece of equipment or software program that is used to help individuals with disabilities with tasks that might otherwise be difficult. This could be something as low-tech as a cane or as high-tech as speech-to-text technology.

In its 2017 Canadian Survey on Disability, Statistics Canada reported that among people aged 15 and older with disabilities, 1.5 million were in need of an aid or a device that they did not have.

“Of these, one million indicated that cost was the reason for their unmet need. This represented 69 per cent of those with unmet needs, or 17 per cent of all persons with disabilities,” said the report.

The survey also found people with severe disabilities were more likely to not have access to assistive devices and other aids because of cost. 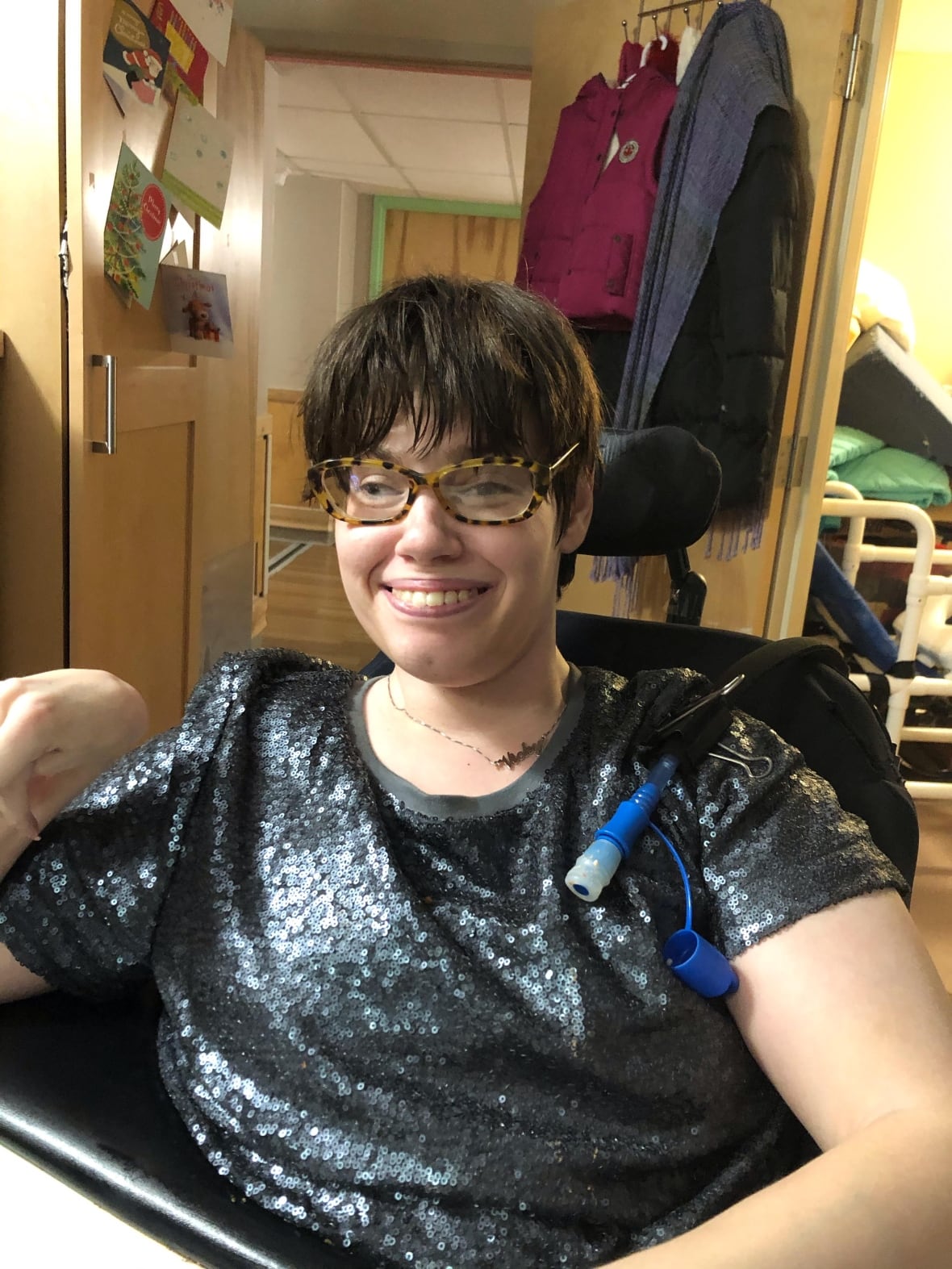 Vicky Levack, who has cerebral palsy, says using a tablet has allowed her to become more independent. ‘I can take it with me anywhere,’ she says. Vicky Levack

Levack has a serious form of cerebral palsy — something she’s been dealing with her entire life — and regularly uses an iPad that allows her to be more independent.

Unlike Martin, she wasn’t able to collaborate with any technology companies or non-profit organizations, but she was fortunate enough to have a family member purchase the tablet.

There are no national standards in place in regards to how coverage for assistive technology should be allocated primarily because many devices are not included as insured services under the Canada Health Act, and therefore not part of universal health coverage.

“There are financial barriers. Most people with an intellectual disability live in poverty,” she said.

When it comes to provincial assistance programs for people with disabilities, Neves said Nova Scotia has made good strides but continues to lags behind.

“I hope that it [assistive technology] becomes offered as a right,” said Neves. “This isn’t giving [people with disabilities] special treatment and giving them $4,000 more than someone else; this is levelling the playing field for them.”

The provincial government, through its Disability Support Program, offers various services and financial assistance to help people access assistive technology, among other things.

“If a participant is in need of an item that is not listed in the policy but is deemed critical to a participant’s health and safety, it can be considered under an exception to policy,” JoAnn Alberstat, a spokesperson for Department of Community Services, told CBC in an email.

“Such a request would be assessed on a case by case basis and must include an assessment and recommendation from a qualified medical/clinical practitioner.”

Levack said while these programs are helpful, more needs to be done to help people access this technology.

“There’s too much red tape,” she said. “I want them to listen to the people that this technology is going to help.”

Martin hopes to be able to raise the money for her new eSight in a few months, but she said it won’t be easy. Government coverage would go a long way, she said.

“It’s too bad because there are so many people that could benefit from things like eSight and those types of assistive technology,” she said. “It’s expensive, but it would be nice if they could even cover part of it.”

Levack said she hopes that in the future, people will have more access to getting not only the assistive techology they need, but also assistance like home care.

“With the rise in age in our population, this technology is going to become more and more vital,” she said. “We need to invest in money now or we’re going to have a bigger crisis than we already have.”