Athletes assessed 13 sections of trail across the country. 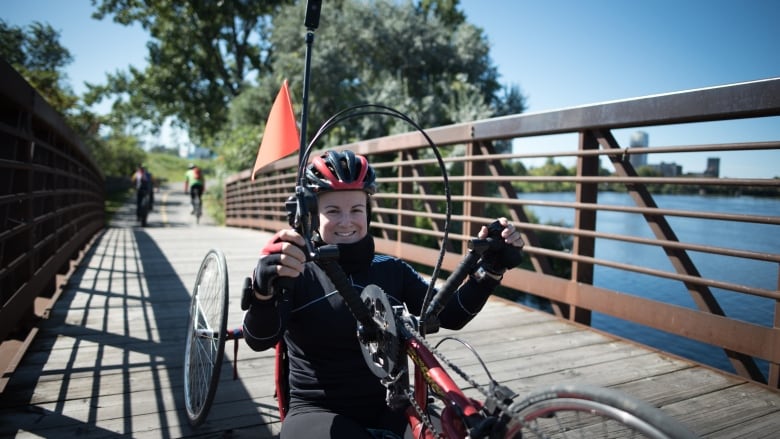 Camille Bérubé mapped out the Capital Pathway in Ottawa and Gatineau on her handcycle for the accessibility project. She said she tried to imagine what the trail would be like if she was in her wheelchair as well. Canadian Paralympic Committee, photo by Daniel Baylis

A group of Paralympians are on the path to making the Great Trail of Canada more accessible through a partnership that’s helping break down barriers for those with mobility issues.

Trans Canada Trail partnered with both Canadian Paralympians and AccessNow, an online platform that uses crowd-sourced information to detail the accessibility status of locations around the world.

Together they mapped out 13 sections of the Great Trail, formerly the Trans Canada Trail, across the country, looking for barriers that existed and also noting areas that already had good accessibility.

The information will be added to the AccessNow app in June so people can decide which sections of trail to take on. Eleanor McMahon, president and CEO of Trans Canada Trail said her team, which is funded by Parks Canada, is currently “sifting” through the findings. Staff plan to share the information with trail partners in municipalities across the country to see if remediation work can be done.

“We’re hopefully going to change the trail for the better and encourage more Canadians with mobility challenges and disabilities, physical disabilities to access the trail more often,” McMahon said.

“Ideally we want it to be accessible for everyone.”

The Great Trail spans 27,000 kilometres across Canada. McMahon said its use is up 50 per cent during the pandemic. The partnership with the Canadian Paralympic Committee came at the perfect time because the 2020 Tokyo Olympic Games had just been postponed and the athletes had time on their hands, she said.

Camille Bérubé, 26, was one of the athletes who helped by mapping out the Capital Pathway in Ottawa and Gatineau, Que. The Canadian Paralympic swimmer has a disability in both her legs caused by cancer at birth. She said she didn’t think twice about volunteering her time. 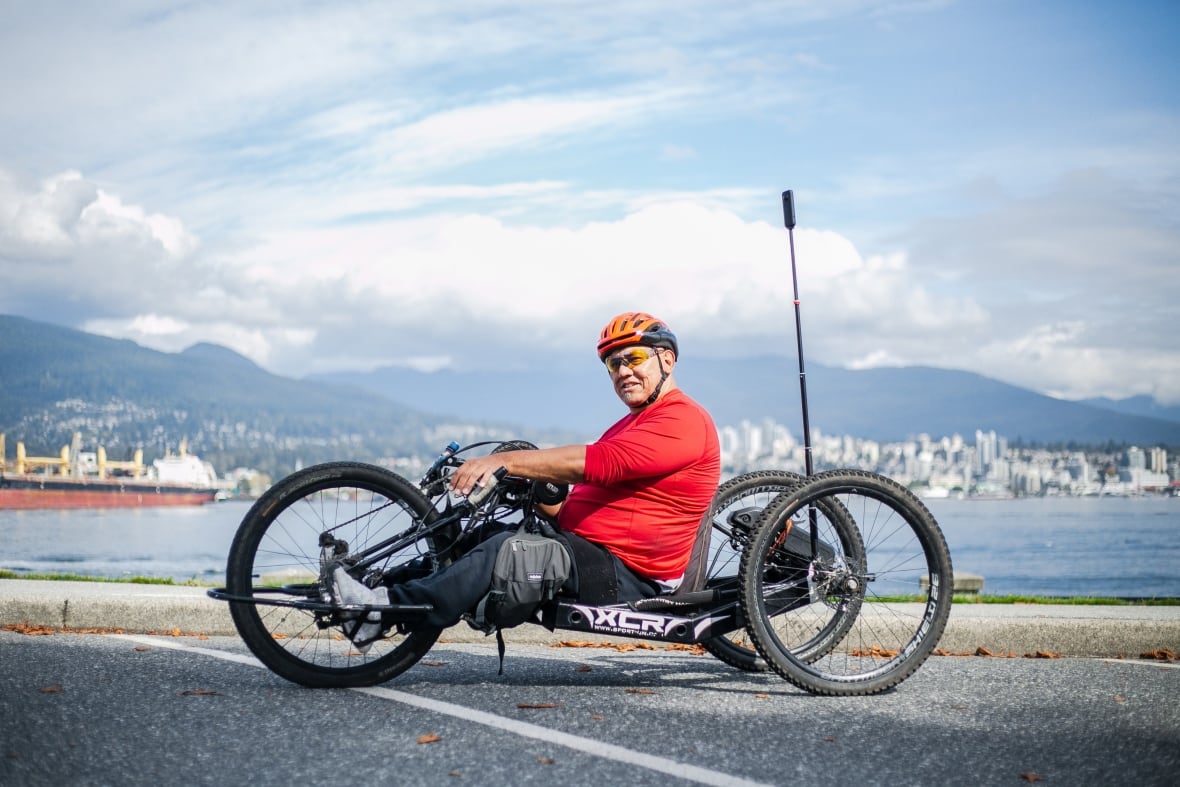 “I hope it’s just more autonomy and more awareness. I think a lot of people don’t necessarily realize the barriers that folks with disabilities experience on a daily basis. And this is not just about people with disabilities, it’s really about everyone,” she said, pointing to families with strollers and seniors.

In Ottawa, Bérubé said the trail was mostly accessible, except for at the Rideau Canal Locks. Gatineau, however, proved more difficult because of the hills.

“The purpose of mapping was not necessarily to completely change the landscape but at least so people are aware based on their level of abilities, what [they can] take on, on a specific day,” she said.

Maayan Ziv, the founder and CEO of AccessNow, said it was important for her to contribute to this project because this past year has really demonstrated the importance of being able to get outside for both physical and mental health.

“The question of accessibility often comes up when we talk about education or health care, but it’s not always talked about when we’re speaking about outdoors or physical recreation,” she said. “For me, accessibility matters everywhere.”

Ziv said once the trail goes live on the AccessNow app, people will be able to share their own experiences with accessibility. She said that’s important because it will provide insight into how Canada is doing when it comes to the accessibility of all experiences, including outdoors. 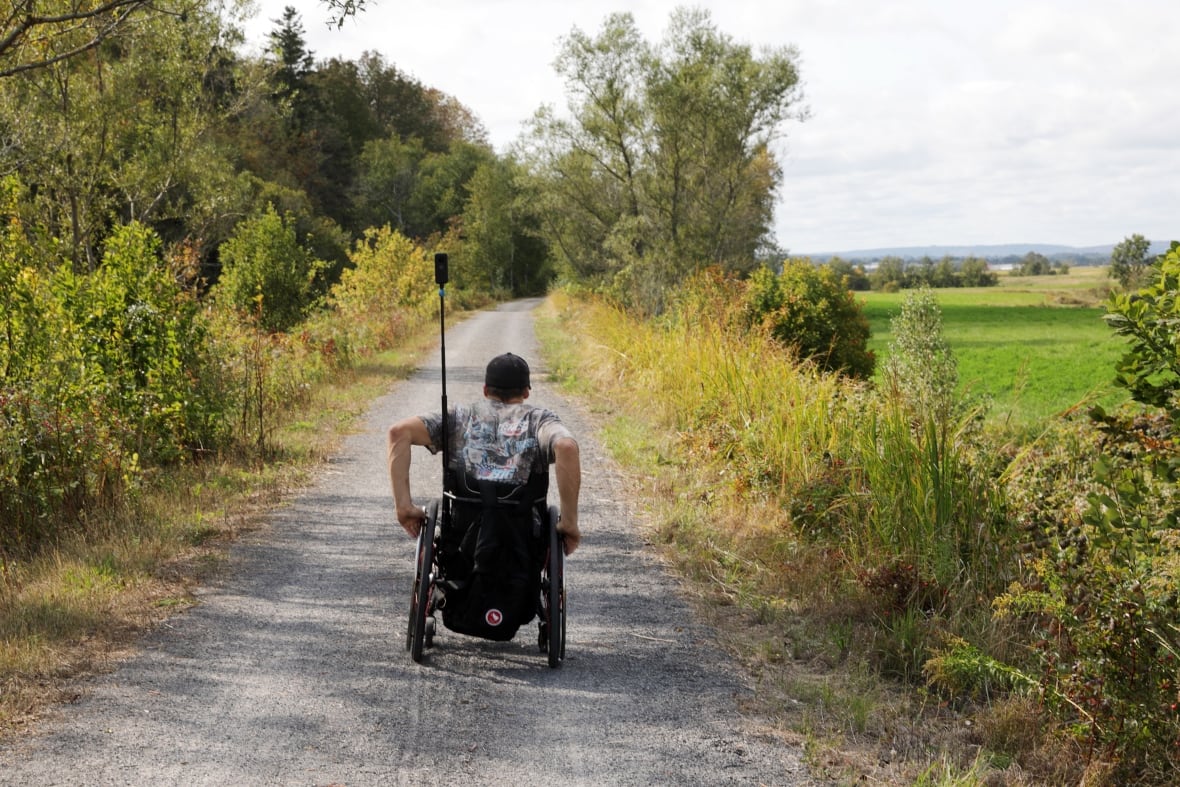