Attention training in young people with autism can lead to significant improvements in academic performance, according to a new study. 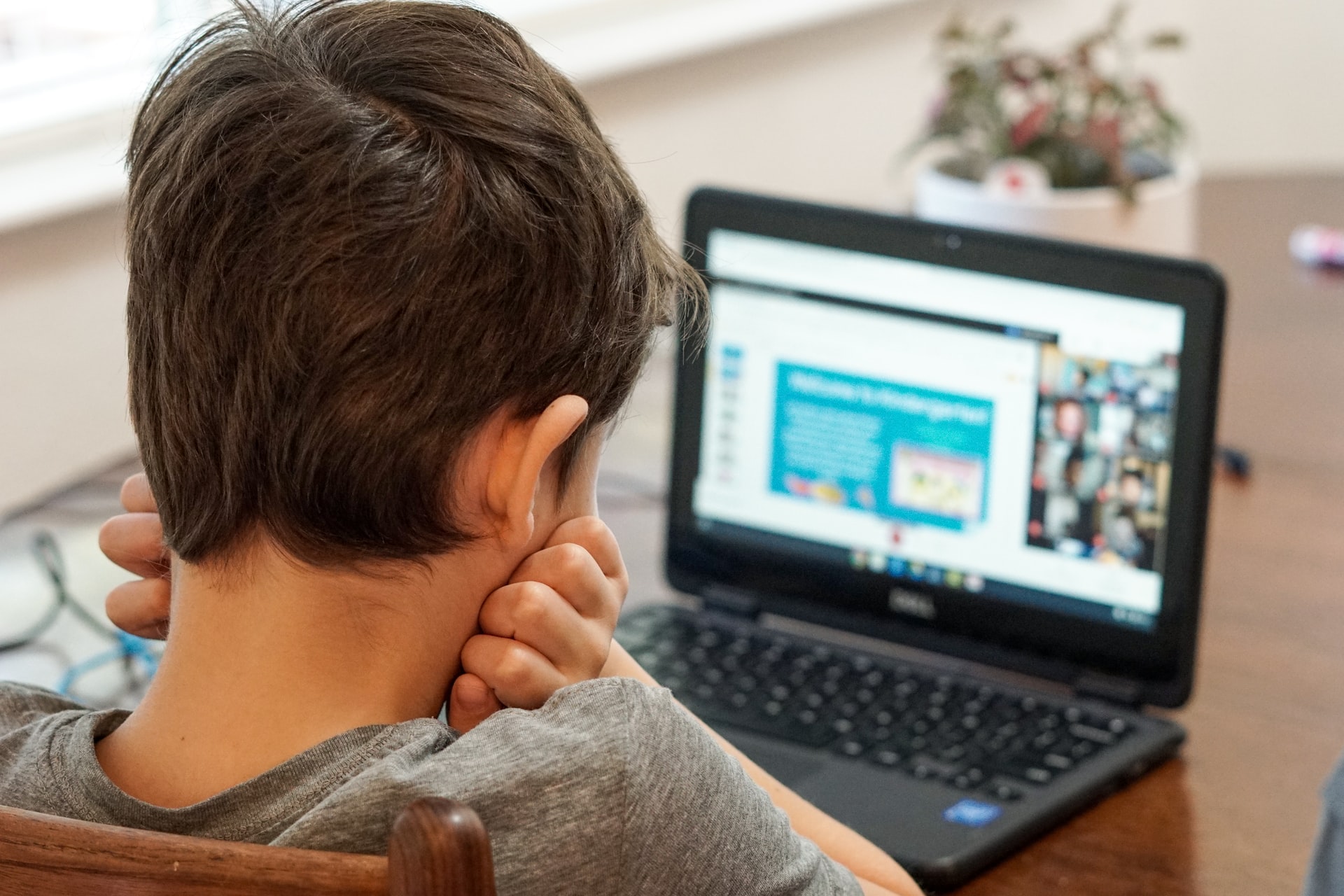 Researchers at the University of Birmingham in the UK along with institutions in São Paolo, in Brazil, tested a computer programme designed to train basic attention skills among a group of autistic children aged between eight and 14 years old.

They found participants achieved improvements in maths, reading, writing and overall attention both immediately after undergoing the training and at a three-month follow up assessment. Their results are published in Autism Research.

Lead researcher, Dr Carmel Mevorach, in the University of Birmingham’s Centre for Human Brain Health and School of Psychology, says: “It’s only recently that we have started to focus on the way autistic people pay attention in addition to, for example, how they interact and socialise. Attention is a fundamental cognitive process and better controlling it can have an impact on other behaviours, as well as on learning ability.”

In the study, the team worked with 26 participants with Autistic Spectrum Disorder (ASD) in the São Paolo ASD Reference Unit, a specialist children’s treatment unit. The children took part in 45-minute training sessions twice a week for 8 weeks.

Half of the group took part used a computer programme called CPAT – Computerised Progressive Attentional Training, that was developed in an earlier project by the Birmingham team in partnership with researchers at Tel-Aviv University in Israel. The CPAT programme includes training games targeting different types of attention, and at progressively more difficult levels.

The second half of the group were a control group and were given ordinary computer games to play. The trial was conducted so that none of the children, their families, or the researchers assessing them knew which group they were in and they were each simply told that they would be playing games that could help them in school.

Immediately after completing the training the CPAT group showed improvements in the number of isolated words they could correctly identify and read in 10 minutes (an increase from around 44 to around 53). They were also able to increase the number of words they could copy from around 18 to around 25. In maths, the CPAT group improved their scores by more than 50 per cent. All these improvements were maintained when the children were re-tested three months after completing the programme.

In contrast, the control group participants showed no evidence of improvement in any of the three areas.

The CPAT programme is currently included within the Teacher Training in Attention in Autism (TTAA) Erasmus+ project which has partners in Greece, Spain, Israel and the UK. The team is also carrying out local pilot projects with schools in each of the countries to enable teachers to embed it within their setting in whichever way they think will work best.

Dr Mevorach adds: “We’ve found that by giving teachers the freedom to experiment with CPAT we are finding out much more about its potential benefits. Autism is highly individual, so developing an intervention that can be tuned to a particular individual or setting is really key to success.”

The next stage for the research is to carry out a larger clinical trial to establish the potential impact of the intervention. The research was funded in the UK by the Economic and Social Research Council, part of UK Research and Innovation, and by the European Union’s Erasmus Programme.

Death by 1,000 clicks: where electronic health records went wrong
How to improve health care in Canada
Kids’ physical activity before age 5 matters so much because of the develo...
Families agonize over who will care for their severely disabled children a...
University of Michigan launches 3D printed orthotics program
CPAA online programs in February 2021 – Register NOW