Story of Dan McLean and members of Accessible Okanagan told in Re-inventing the Wheel. 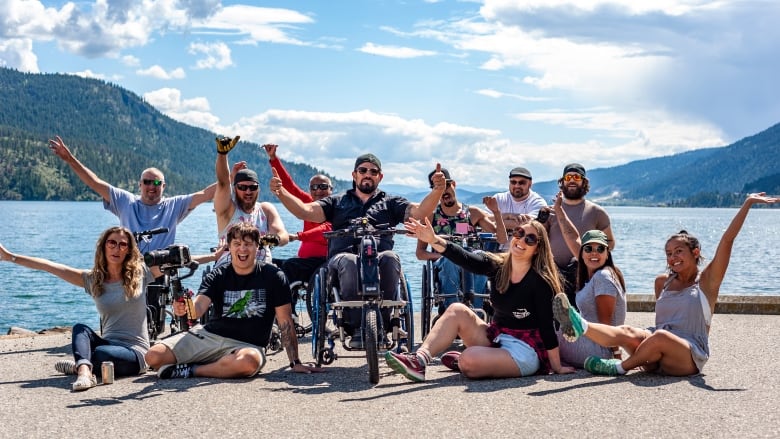 Dan McLean loved his respiratory therapist job at the Royal Inland Hospital in Kamloops BC, but his decade-long career was derailed by a hunting accident that left a bullet in his spine.

McLean, 52, has been learning to live his new paraplegic life for the past two years, and thanks to a documentary film project, he has been able to learn from other men who also have spinal cord injuries and mobility issues.

“I’m good friends with all the guys, and it’s good. It’s like another family,” he told CBC’s Shelley Joyce about Accessible Okanagan, a support group he joined during the making of an award-winning documentary called Re-inventing the Wheel.

“We had already received funding to create the film,” he said on CBC’s Daybreak Kamloops. “And then we heard about a brand new injury that happened through the community — and that was Dan.”

“We called Dan two or three months post-injury. He had no idea who you were, and we’re like, Hey, we’re some filmmakers from Kelowna and we’re hoping to make a documentary,” Tebbutt went on. “He said yes. And we’re actually kind of shocked. But he did!” 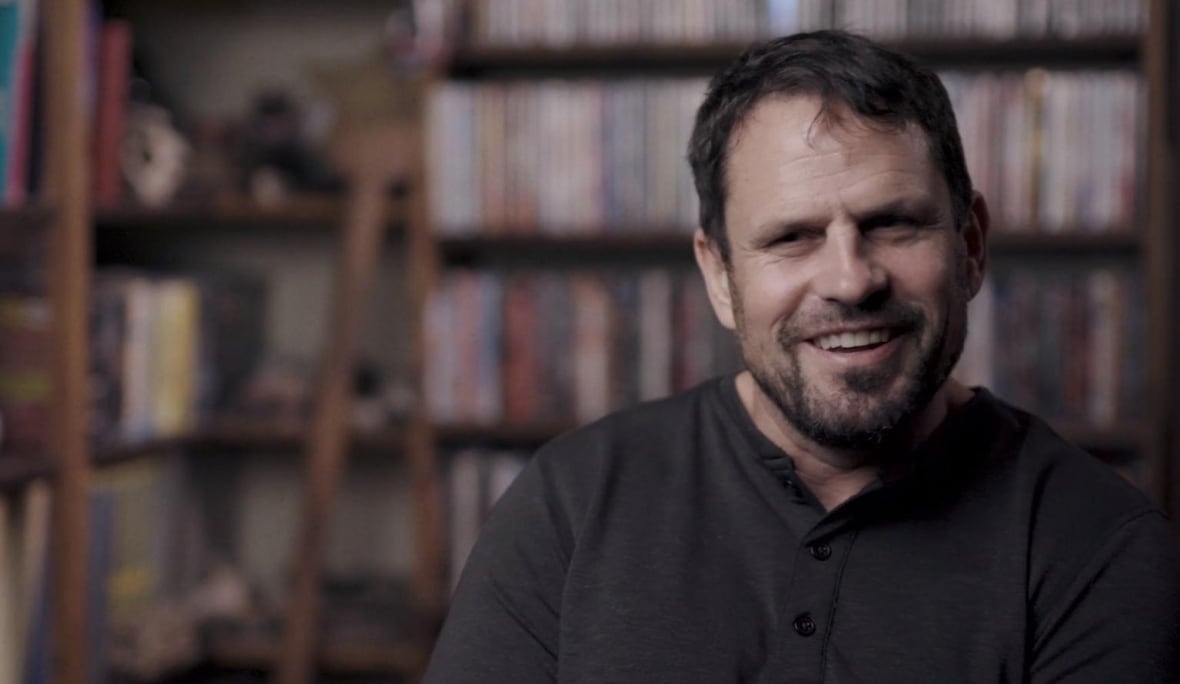 Dan McLean became paraplegic after a hunting accident in 2019 that left a bullet in his spine. Re-inventing the Wheel photo

McLean says he felt uneasy about being part of a film at first, but he decided to give it a try.

“It’s not something I was comfortable with, but this whole thing — like since the accident being in a wheelchair — it was just another thing to try to do,” he said.

“There [are] so many things in my life at that time I was uncomfortable with, and this is just another one… I was just like, Why not?”

In the documentary, McLean says he used to think of himself as being self-sufficient and not needing help from anybody.

But he gained a new perspective after spending time with the support group.

“I learned a lot from these guys. I was able to learn things just from talking to them within seconds. It would take me years to figure out,” McLean said. “Like getting the chair in my car now, it’s still a skill I’m working on, but they were able to give me different pointers.”

Stu Wymer, a Kamloops boilermaker who became quadriplegic due to a car accident in 2007, joined Accessible Okanagan nine years ago. He says sometimes it’s difficult to solve problems by yourself.

“You got to think outside the box to get some of this stuff done,” Wymer, 44, told Joyce. “Ask someone, and there [are] three different ways to skin that same cat.” 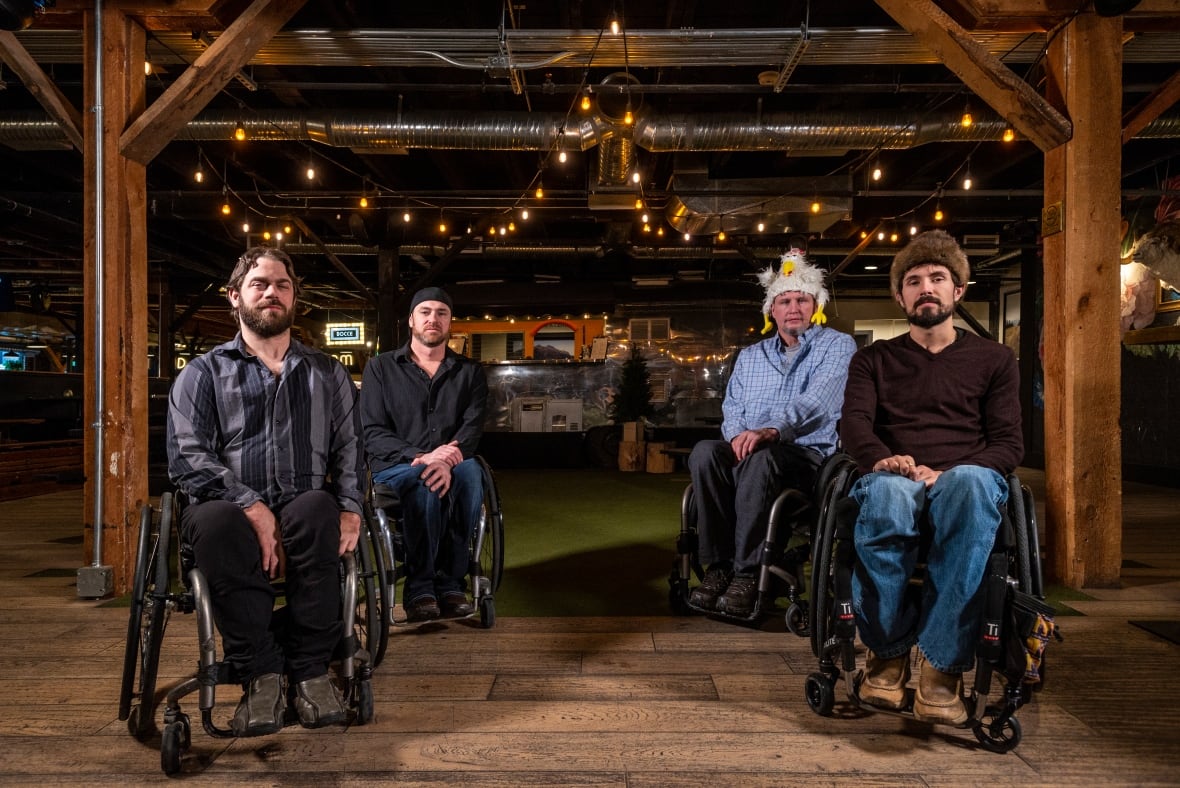 Wymer says he lives with nerve pain, but still manages to have an active life. He has played wheelchair rugby for 13 years and recently he bought a school bus for transporting fellow wheelchair users.

He says he won’t call himself a leader for the disabled community.

“I just try and lead by example, let them know that you can do it. Don’t put up barriers before it,” he said.

And Wymer says he won’t call himself an actor either.

“The best part about it [the documentary] is they were captured in real life — we didn’t have to do it again,” he said. “Take it or leave it — that’s who we are, and that’s what makes us what we are.”

Let me be that person you know in a wheelchair, so we can all think about how to be more inclusive CBC