The support group started in April as a way to connect women in wheelchairs. 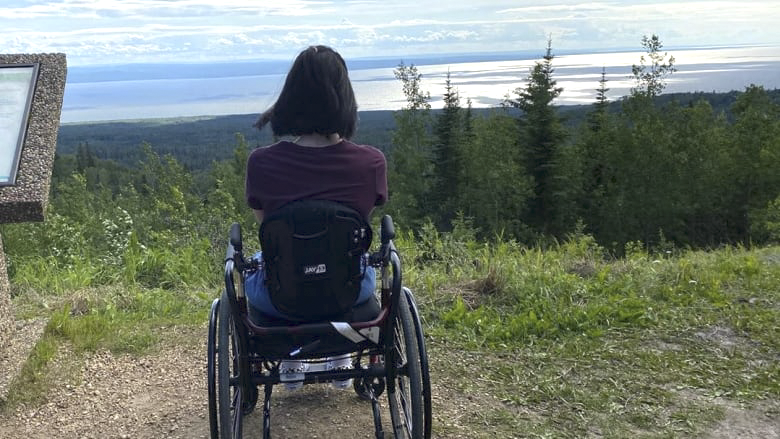 Emma Read started an Instagram page to share her experiences living with a wheelchair. Submitted by Emma Read

It’s just past 11 a.m. and 15 women with spinal-cord injuries settle in front of their computers.

They meet online each week as part of an all-female wheelchair support group.

“Do you guys ever find that people treat you like a child?” Bean Gill asks.

“I’ve been patted on the head,” Margaret Conquest responds.

A chorus of understanding groans follows.

“That’s a no from me,” says Danielle Drouin, a 22 year old from Lethbridge who was paralyzed after a car crash almost two years ago.

“I’ve had somebody call my wheelchair a stroller,” says Gill.

The Alberta Wheel Girls group started in April in an effort to create a community of women who could talk openly about their experiences living with wheelchairs.

Conquest is well-known for her advice. A quadriplegic, she has been in a wheelchair since 1991, the longest of anyone in the group. She injured her back in high school when she tried a backflip off a box horse.

One topic this session was how to deal with people who touch or try to push the women in their wheelchairs without permission. 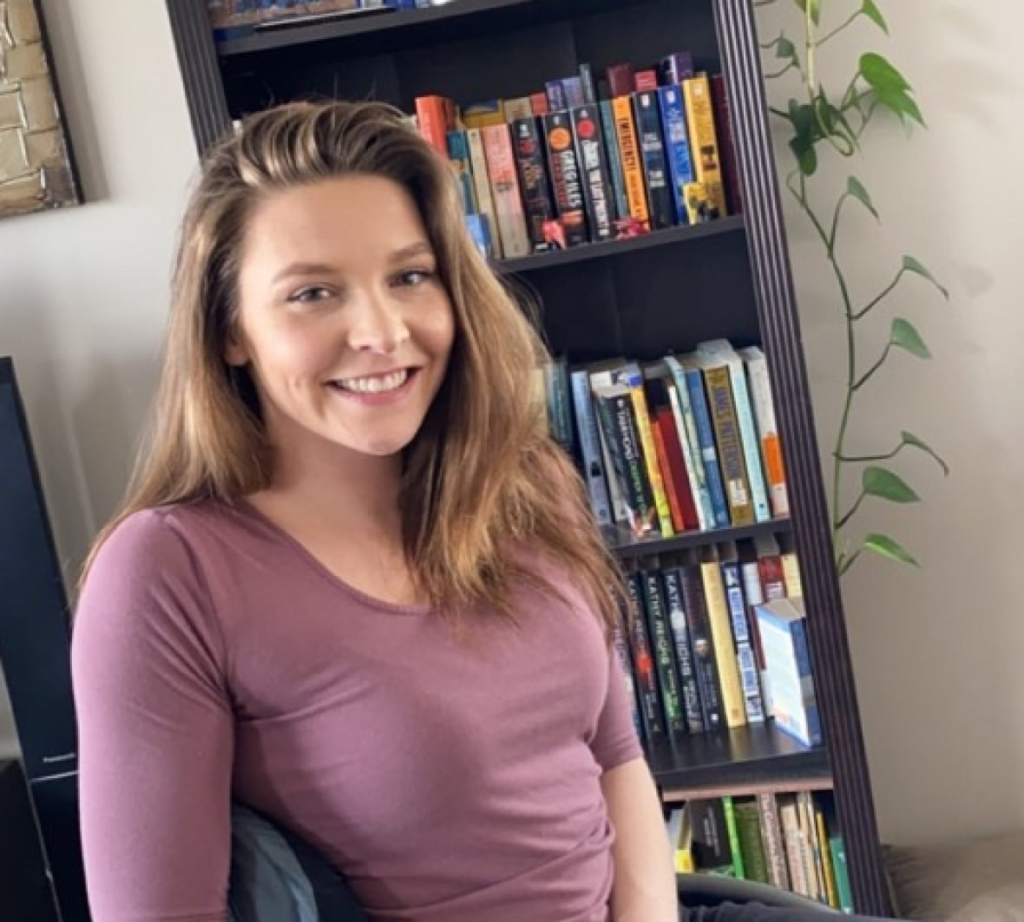 Conquest has a three-step solution.

If that is ineffective, Conquest moves on to: “Please take your hands off my chair.”

And finally: “Leave me alone.”

The Alberta Wheel Girls group was put together by Brandice Lorch, a client services co-ordinator for Spinal Cord Injury Alberta.

She says the idea for group meetings came after she spoke to a young woman in Lethbridge who wanted to talk to more people in her situation.

The meetings were also a way to keep people connected during the pandemic.

“They didn’t really have a connection with other females in wheelchairs,” said Lorch. “Everyone was kind of secluded.”

In early April, Lorch sent emails to women across the province, letting them know she was organizing a weekly Zoom call. About 15 women show up on the call every week, and there are more in the Instagram chat the women started on the side.

Emma Read, 19, joined the meeting for the first time on Tuesday. She was in a car accident in December and has one of the newest injuries in the group. 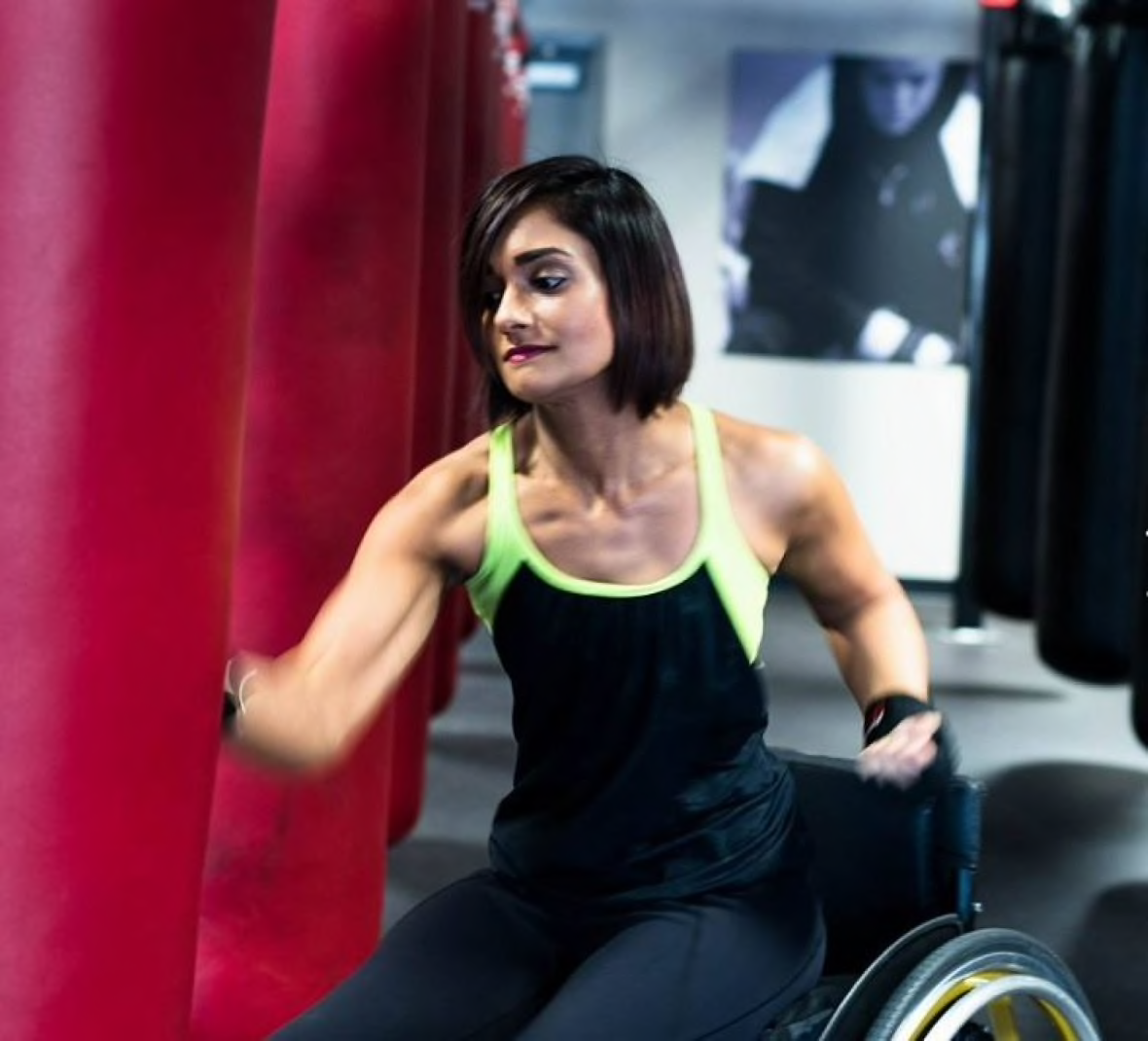 Bean Gill likes to help support other women in the group, because she knows how difficult it can be to cope with a recent injury. Gurneet Chahal

She was in Grande Prairie, house-sitting for her parents, when late she went out to grab some food late one late and hit a moose.

Her car went into the ditch. She is now quadriplegic.

She did her rehabilitation at the Glenrose hospital in Edmonton. Partway through her stay the pandemic hit and her family could no longer visit.

“For six months straight I was isolated,” says Read.

The Alberta Wheel Girls chat group on Instagram gave her a way to talk to people who had already gone through what she was experiencing.

Read was released from hospital two months ago and went straight to her parents’ house.

“I didn’t get to go out and see how the world was in a wheelchair,” she says.

The support group has helped her immensely with the jarring transition.

“I can’t even explain how much they’ve helped.”

Gill, a 38-year-old Edmonton woman, has been paraplegic for eight years.

It’s difficult to find other women in wheelchairs to talk to, says Gill, who became paraplegic in 2012 after an inflammation damaged her spinal cord.

She says it’s nice to be able to support women who are newly injured.

“We want to show them the mistakes that we’ve made, so they don’t make the same mistakes.”

One of the most important things Gill tells other women is to advocate for themselves.

Women in wheelchairs frequently get urinary tract infections, she says, and sometimes the issue can be dismissed by doctors, especially those who aren’t familiar with treating people with spinal-cord injuries. 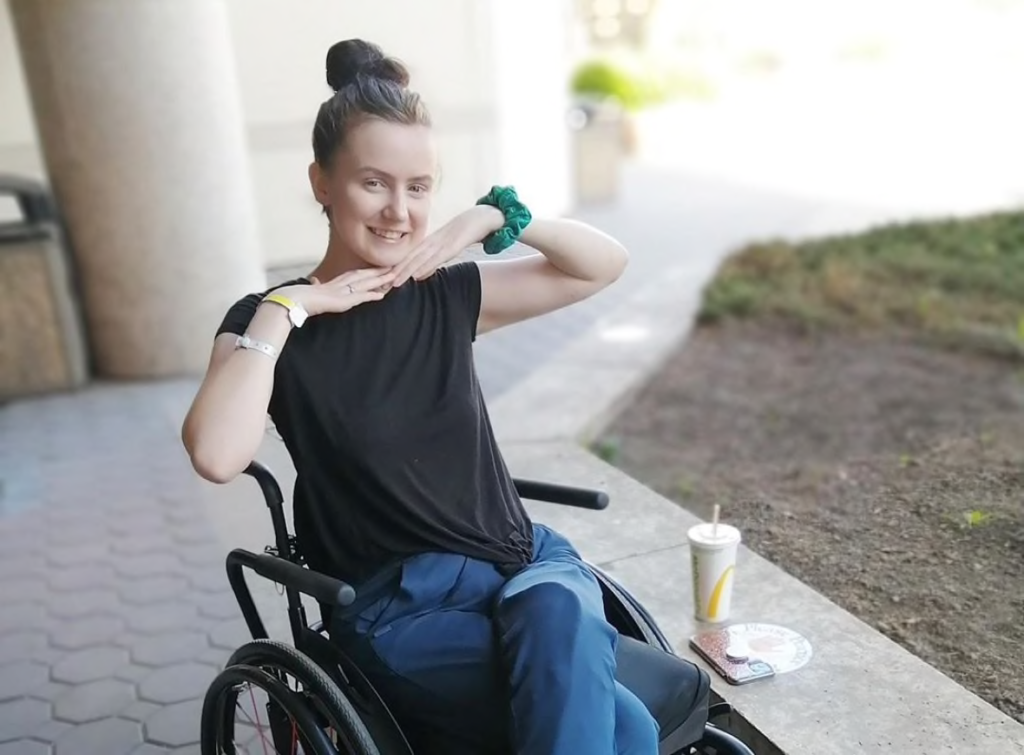 Emma Read has one of the newest injuries in the group. Submitted by Emma Read

Lorch asked Conquest to be a guest speaker for the group to talk about sexual health. Conquest has a master’s of science in health promotion, with a focus on sexual health for people with disabling conditions.

When Conquest finished speaking to the Alberta Wheel Girls, she decided to join the group.

“I didn’t know I needed it,” says Conquest.

She says she has found herself looking for a sense of belonging, and the group has been an opportunity to share what she has learned over the years.

During one recent meeting, Conquest talked about one challenge for women with quadriplegia: some can’t sweat or shiver, so it’s difficult to regulate temperature during the summer.

To help with that, Conquest suggested a cooling towel worn around the neck.

The group has expanded beyond the Zoom meetings and Instagram chats. The women now meet for camping trips, hand-cycle rides or barbecues.

Tuesday’s meeting ended with planning for a group trip to Slave Lake, set for late August. 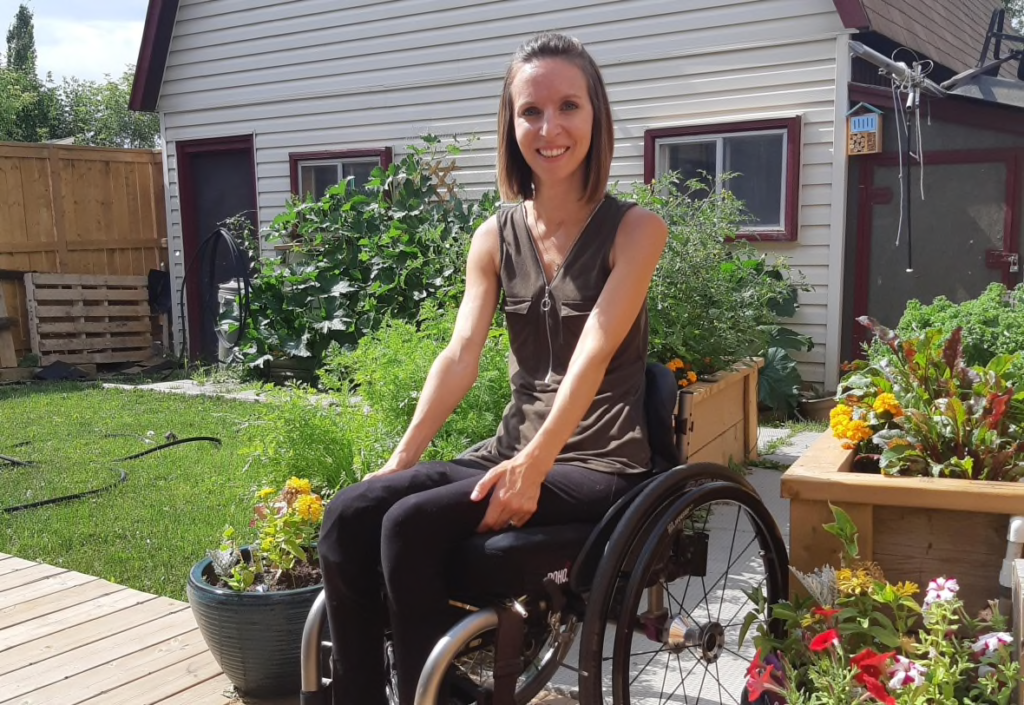