Study shows oxidative stress occurs in people with Down syndrome at the cellular level, leading to dysregulated neural differentiation. 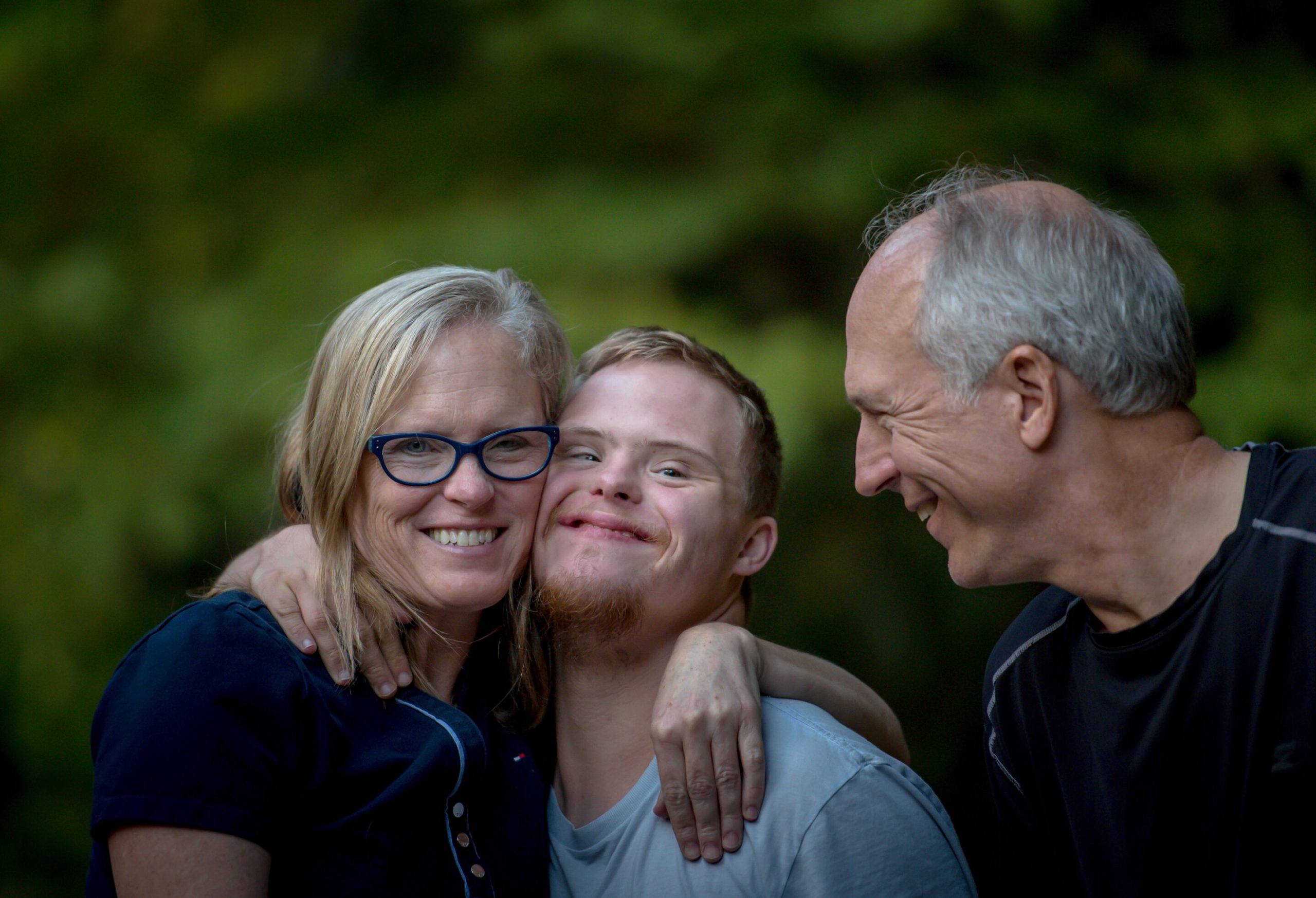 Could oxidative stress, a condition known to cause inflammation and cellular breakdown, impact the trajectory of Down syndrome cell development?

Researchers at the University of Colorado Skaggs School of Pharmacy and Pharmaceutical Sciences recently published findings that examine the early stages of neurodevelopment.

What they found could build a foundation for earlier intervention and explain variations in disorder severity.

Down syndrome is a complex condition impacting 1 in 700 babies born in the United States. It’s caused by an extra copy of chromosome 21, known as trisomy 21. Trisomy 21 changes how a baby’s body and brain develop. People with Down syndrome are typically born with developmental abnormalities, neurological deficits, intellectual impairment and an increased risk of chronic health conditions.

The study, led by Associate Professor James Roede, PhD, aimed to determine whether oxidative stress played a part in differentiation before the cells developed into neurons. They used induced pluripotent stem cells (iPSCs), cells derived from humans and genetically modified to act as embryonic stem cells. iPSCs have the ability to form all adult cell types. The findings represent a significant departure from current Down syndrome models.

Much of what is known about trisomy 21 is based on animal models. According to Roede, those models are less than optimal.

“Typically, if you’re doing developmental studies like this, you’d use a mouse model. And then you can stop the animals at all different stages and investigate differences,” Roede said. “But, in humans, Down syndrome is caused by a trisomy of chromosome 21. In mice, the genes located on chromosome 21 are split across three different chromosomes. So it’s not as simple as the human condition because you’re dealing with genes that are triplicated in the animal but aren’t in the human. So it makes for a messy scenario.”

“Essentially, they might be using two different methods to make a neuron out of a normal stem cell and a completely different method to make it out of a Down syndrome cell,” said Roede. “We wanted to use a standard protocol and ferret out what is different in the trisomy 21 model versus the model with the normal number of chromosomes.”

The team hypothesized that increased oxidative stress in people with Down syndrome would also be demonstrated at the cellular level, leading to dysregulated neural differentiation.

“When comparing the ratio of neurons to glial cells, individuals with Down syndrome tend to have more glial cells than neurons compared to typical development,” Roede said. “For us, this is directly saying there’s something neurodevelopmental going on.”

In the lab, PhD candidate Kendra Prutton took on the bulk of the work to examine each of the stages.

“I am really proud of this paper and always like to remind myself of the big picture while I am working so hard and that is to ultimately improve the health, well-being and quality of life for people with Down syndrome,” said Prutton. “I understand that these mechanistic studies at the cellular level might not be the most exciting or eye-catching but they are absolutely necessary to provide more opportunities for future research and potential interventions.”

“What this paper shows is that we have more spontaneous differentiation in the Down syndrome stem cells than we do in the normal stem cells,” said Roede. “We’re also showing how the Down syndrome cells, once they go in the direction of becoming neurons, seem to have a bias toward not wanting to be neurons – i.e., they want to be more like glial cells. So that’s also in agreement with what we see in human pathology.”

Roede’s team is already building on this work, including a study assessing metabolic changes that occur from stem cell to neural progenitor.

According to Roede, the research lays a foundation for understanding molecular mechanisms in trisomy 21, creating a novel foundation to build upon.

“The more we know about it, the more opportunities we have to potentially intervene,” he said.