Children who had a sibling with a developmental disorder scored higher in cognitive empathy than those who had typically developing siblings. However, there were no differences in emotional empathy or prosocial behaviors between those who had neurotypical or neurodivergent siblings. 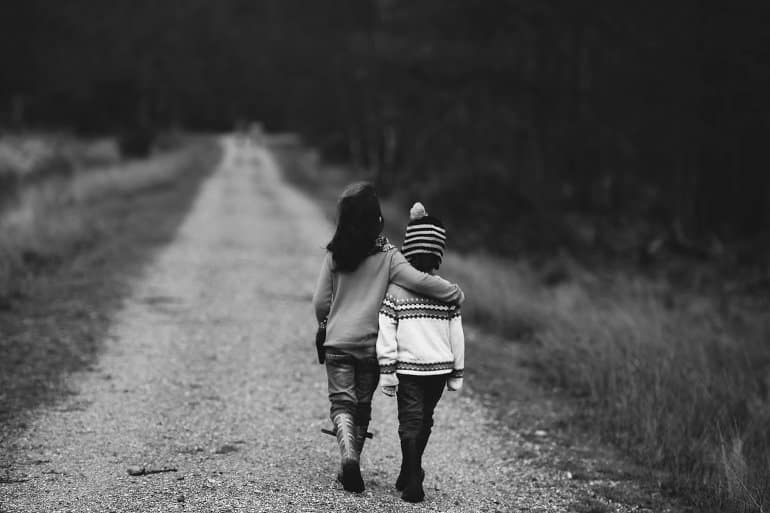 Having a child with a disability or a developmental delay is often a stressful experience for a family. Siblings in such families may be exposed to greater stress and challenges. There is little research about the positive effects of growing up with a sibling with disabilities.

“The findings indicate that siblings of children with disabilities may have greater cognitive empathy (i.e., understanding of others’ thoughts and feelings), which is important as cognitive empathy is key for social skills.” said Yonat Rum, a postdoctoral researcher at the Hebrew University of Jerusalem and the University of Cambridge.

Researchers examined data from the Longitudinal Israeli Study of Twins which includes 1,657 families of twins born in 2004-2005 with demographic characteristics similar to those of the Jewish majority population in Israel. Sixty-three families where one of the twins has a disability and the other is typically developing were identified.

The typically developing twin siblings of children with disabilities were compared to 404 typically developing twin siblings from the rest of the sample, on measures of cognitive and emotional empathy and prosociality, completed when all children were 11 years old. Participating children were administered a self-report questionnaire assessment of cognitive and emotional empathy and a computerized task designed to assess prosocial behavior. In addition, the participating children’s parents completed a questionnaire to assess their children’s prosocial behaviors.

“These positive effects might be due to the specific ‘advantage’ of cognitive empathy to better understand their sibling with disabilities, and to support the sibling relationship.” said Ariel Knafo-Noam, professor at the Hebrew University of Jerusalem.

The authors acknowledge the preliminary nature of the findings and call for further research using different modes of measurement in this neglected field.

Source Society for Research in Child Development via Neuroscience News

Are there positive effects of having a sibling with special needs? Empathy and prosociality of twins of children with non-typical development, Rum Y, Genzer S, Markovitch N, Jenkins J, Perry A, Knafo-Noam A. Child Dev. 2022 Feb 23. doi: 10.1111/cdev.13740. Epub ahead of print.