New brain research has mapped a key trouble spot likely to contribute to intellectual disability in Down syndrome.

In a paper published in Nature Neuroscience, scientists from the University of Bristol and UCL suggest the findings could be used to inform future therapies which normalise the function of disrupted brain networks in the condition. Down syndrome is the most common genetic cause of intellectual disability, and is triggered by an extra copy of chromosome 21. These findings shed new light on precisely which part of the brain’s vast neural network contribute to problems in learning and memory in Down syndrome which until now, have remained unclear. 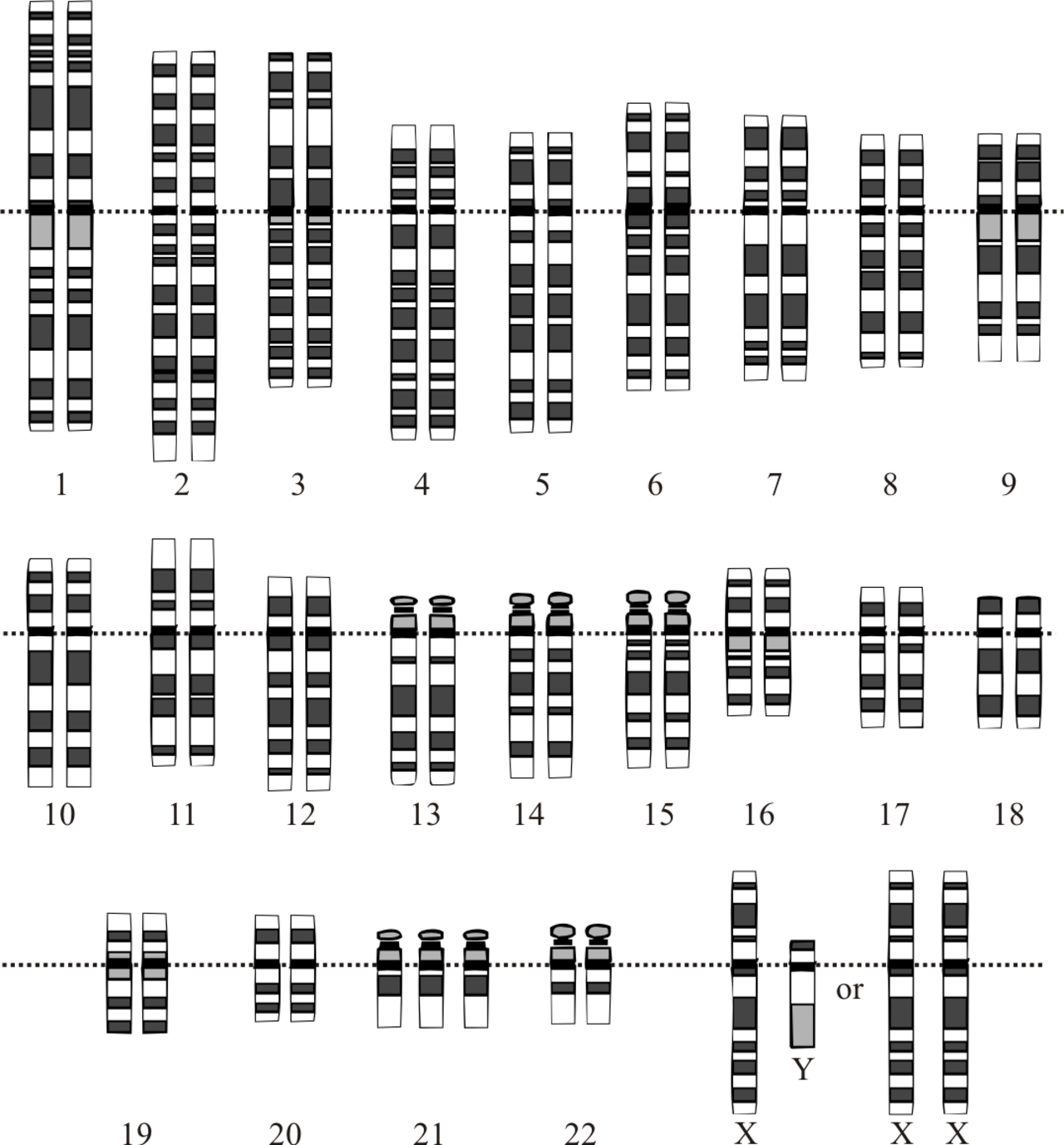 Using genetically engineered mice that carry a copy of this additional human chromosome, the researchers showed that increased expression of chromosome 21 genes disrupts the function of key brain circuits involved in learning and memory.

Processing of information in the brain requires accurately coordinated communication between networks of nerve cells, which are wired together in electrical circuits by junctions called synapses. Using high-tech microscopy, nerve cell recordings and maze testing, the researchers showed abnormal structure and function of synapses in the networks of the hippocampus in the mouse model of Down syndrome.

The hippocampus acts as a central hub for learning and memory, allowing us to integrate our past experience with our current context. These functions are underpinned by ’place cells’ — cells that act like the brain’s GPS and form maps of our environment. Professor John O’Keefe, of UCL, was awarded the 2014 Nobel Prize for his discovery of these cells.

This latest study shows that dysfunction at the input synapses of the hippocampus propagates around hippocampal circuits in the mouse model of Down syndrome, resulting in unstable information processing by place cells and impaired learning and memory. Over the course of a lifetime, even subtle impairments of this type will profoundly influence intellectual abilities.

Dr Matt Jones, lead author of the study and MRC Senior Research Fellow at the School of Physiology and Pharmacology at the University of Bristol, said: “Abnormalities in the hippocampus have been shown before in other mouse models of Down syndrome, but the mouse model we used is a more accurate genetic mimic of the human syndrome. The wiring diagram of the brain is so massively interconnected, we need to consider how even subtle changes in one part of the brain can cause trouble for other nodes of the circuit.”

Dr Jonathan Witton, one of the study’s main authors and also of Bristol’s School of Physiology and Pharmacology, added: “This study further highlights the vulnerability of the hippocampus to increased expression of chromosome 21 genes. Therapies which aim to normalise the function of these disrupted networks may be particularly beneficial as part of the future treatments of Down syndrome.”

Professor Elizabeth Fisher of UCL, who made the mouse model with Dr Victor Tybulewicz of the Francis Crick Institute, said: “It is very important that we work in the most effective and collaborative way to understand what is happening in these mice, so we further our knowledge of human Down syndrome for possible future therapies.”

Also see
Down syndrome: what is the current focus of research? Medcial News Today

Why shoe shopping stresses me out
Finding one’s way home
Tuned AFO improves gait in patient with stroke
To brace or not to brace? Bracing for neuromuscular conditions
Baseball for kids with disabilities a home run in Alberta
Switch Control changed my world