Killer heels could lead to osteoarthritis in knees, warn scientists.

Most women would agree that tottering along in a pair of killer heels can result in sore feet, painful ankles and a bad back. But a new study suggests that wearing high-heels of at least three-and-a-half inches also prematurely ages knee joints and could lead to osteoarthritis. Stanford University scientists have found that every time a woman puts on a pair of stilettos she is putting dangerous levels of strain on her joints. And for women who are overweight the damage is even worse.

An estimated eight million people in Britain have some degree of osteoarthritis, the destruction of cartilage, the body’s built-in shock absorber. And the incurable condition is more common in women than men.

In the latest study, published in the Journal of Orthopaedic Research, scientists recruited 14 healthy women and scanned their knees as they walked wearing different types of shoes. 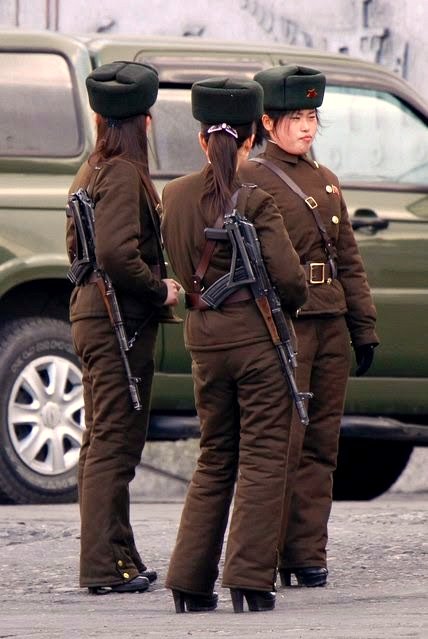 Researchers examined the angle of the knee as the women’s feet struck the ground, as well as when they came to rest.

The results showed the higher the heels, the more likely it was the knees were bent when shoes made contact with the ground – increasing the strain on the knee joint. Similar effects were seen when the women stopped walking.

The researchers said wearing killer heels or at least three and a half inches made the women’s knees look more like aged or damaged joints with the effect even more pronounced for overweight women.

“In this study, many of the changes observed with increasing heel height and weight were similar to those seen with ageing and osteoarthritis progression.

This suggests high heel use, especially in combination with additional weight, may contribute to increased risk.”

“Some of the nation’s most distinguished female leaders hobble about in what we described in high-school as ‘killer shoes,” she added.

“The promotion of footwear that cripples one half of the population and makes it difficult to walk has influenced even those women whose social status might have indicated that had no need to show deference to male power.”

Now Ukraine have another footy battle to worry about! Sexism row after female Ukrainian soldiers were forced to parade in HEELS pic.twitter.com/FrLAvfzGHt

Stilettos have long been suspected of being bad for the knees.

A recent study by the College of Podiatry in London found that women risk permanent injury be wearing heels, which start causing pain just one hour and six minutes after slipping on a pair.

Walking for long periods on the balls of the feet causes aches and pains, stress fractures, trapped nerves and increased wear and tear on the joints and soft tissue.

Usually cartilage soaks up the impact from walking, running or lifting, so that bones do not rub together and disintegrate.

But in osteoarthritis, the cartilage starts to break down and as bones come into contact, the friction makes joints swollen and extremely painful.

There are no drugs to cure it and many sufferers rely on anti-inflammatory painkillers to ease their suffering.

More extreme treatments include steroid injections, to dampen down inflammation.
But around 60,000 people a year in the UK end up needing a knee replacement because their joints are too badly eroded.

Jane Tadman at Arthritis Research UK said: ”Research has historically implicated high heels as a probable risk factor for osteoarthritis of the knee, and can also cause back pain. Wearing high heels shortens the Achilles tendon, causing restriction in ankle movement, and jams the toes into the front of the shoe, which can cramp and deform them.”

“Fashion, not comfort, is often the primary factor in determining what shoes people wear. While heels can be seen as a great fashion accessory, from the point of view of the foot, knees and back, it’s probably a good idea to limit the height of the heel to a couple of inches, except for special occasions. “