While you may think electronic medical records could only improve health care, health researcher Conrad Amenta says think twice. He says the increased workload that comes with EMRs is leading to doctor burnout – and even higher suicide rates. More and more aspects of our lives are going digital.

Not only are we on our devices all day long, they have even made their way into the offices of our doctors — to record medical information.

But Conrad Amenta, who works in health policy research, thinks that the digitization of medical records is killing the profession of medicine.

“Doctors are burning themselves out and the technology that’s supposed to be making their jobs easier is making it harder.” 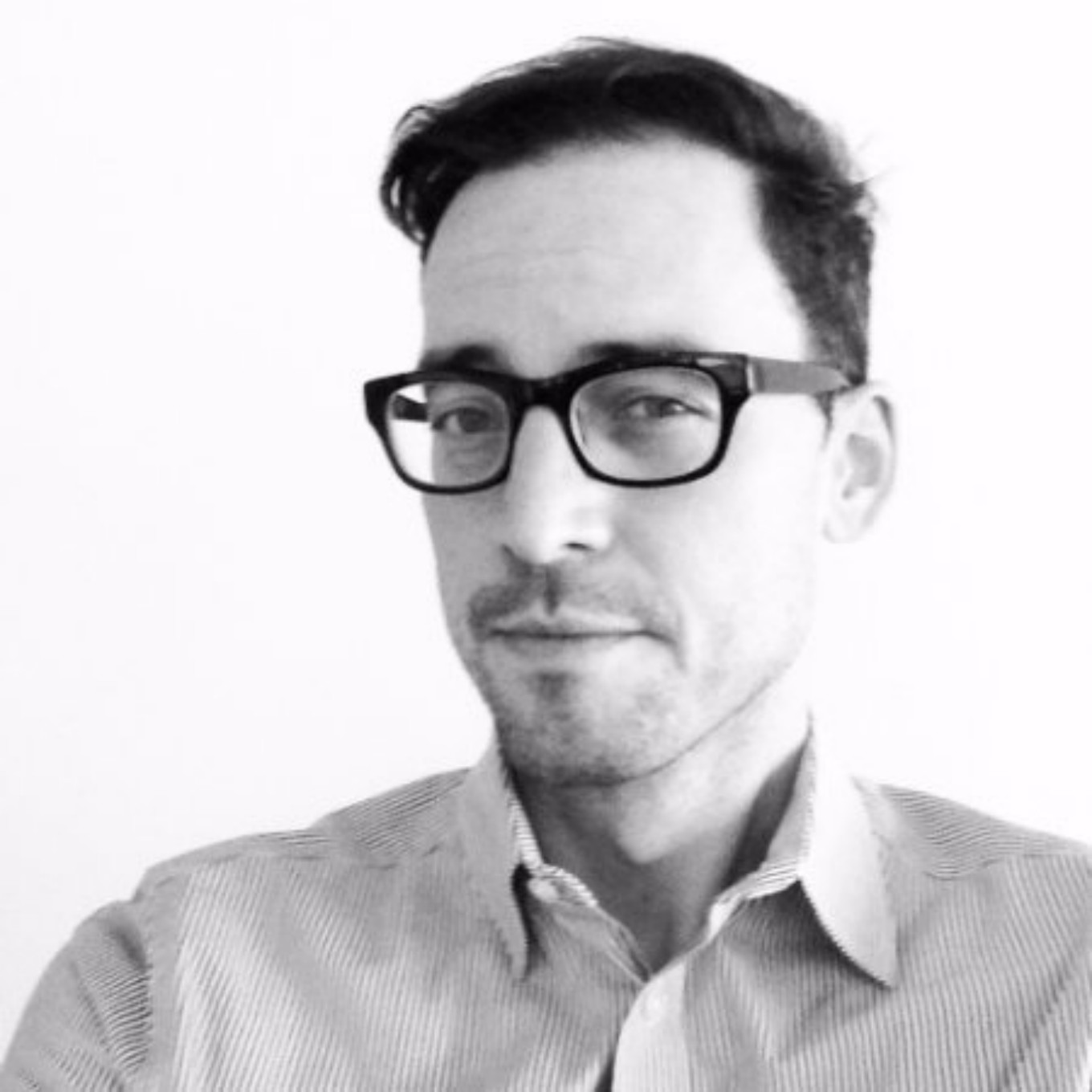 Amenta says that while electronic medical records offer the benefits of being able to track patients and their data, they haven’t been implemented correctly.

“The problem is that healthcare is incredibly complicated and doctors especially have rarely practiced in a standardized way, so what that means is doctors are increasingly expected to collect all of the information about everything using tools that aren’t really built around their needs and that don’t provide them with the information they need to do their jobs.”

Amenta argues that doctors spend a majority of their time inputting information, which is a major cause of burn out.

“It creates a bit of a vicious cycle… if you’re paid according to how many patients you see, and two thirds of your time is spent documenting patient visits, then you have to cram even more patients into what time you have in order to make your business viable, which means even more paperwork and even less time and so on, until the physician is finally burned out.”

“We lose about the size of one medical school class to suicide every year.” – Conrad Amenta

Armenta says that high rates of suicide and clinical depression in the profession are only part of the problem.

“I’m also talking about this very old profession that has yet to go through what most professions have gone through in terms of being industrialized, being standardized, and that notion of medicine is also dying.”

He says that because medicine is so complicated and often regulated regionally, it is hard to create measurable standards across the profession as a whole.

We have seen a lot of movement towards paying doctors for the value they provide, instead of paying them for the volume they provide… and once we achieve that balance, I really do think it’s going to be possible to create an ecosystem where doctors harmoniously exist with tools that help them make sound diagnoses.”

New program aims to train doctors on developmental disabilities
Video game improves balance in youth with autism
20 ways to see the heart
Olympic athletes need precision, now they can have precision health
A Silver medal and a roller-coaster final race have this paracanoeist look...
CTRL-Labs EMG wristbands may spell the end for keyboards and mice