Pectus carinatum is a rare chest wall deformity that causes the breastbone to push outward instead of being flush against the chest. It is also known as pigeon chest or keel chest. Quick and accurate 3D scans assure excellent fit of each Braceworks Pectus Brace®, according to the Calgary protocol. Braceworks

When the chest wall develops, the cartilage that connects the ribs usually grows flat along the chest. In cases of pectus carinatum, this cartilage grows abnormally, causing unequal growth in the areas where the ribs connect to the sternum. This causes the outward appearance of the chest wall.

Most often, pectus carinatum develops during childhood and gets more pronounced as children go through puberty. In some cases, it may not be noticed until a child goes through their adolescent growth spurt.

In this article, we take a look at the symptoms associated with pectus carinatum, along with the possible causes and risk factors. We also examine the treatment options and the outlook for this condition.

Often, the pushing outward of the breastbone is the only symptom that a person experiences.

Some people may report other symptoms, such as:

In some children, the appearance of pectus carinatum may be worse on one side, with the opposite side appearing to have a dip in it. This dip is called pectus excavatum.

The condition may also be associated with certain medical conditions including:

There are two different types of pectus carinatum

This type of pectus carinatum is also called “chicken breast” and is the most common form of the condition. Here, the middle and lower sections of the breastbone push forward.

This type of pectus carinatum is also called “Pouter pigeon breast” and is a more rare and complex form of the condition. Here, the breastbone develops in a Z-shape, with the top section pushing forward.

Pectus carinatum is caused by the abnormal development of the cartilage that connects the ribs.

The exact cause is not known. The condition can run in families, however, so genetics may be a risk factor.

Pectus carinatum occurs more frequently in people who have specific genetic conditions. These conditions include:

To diagnose pectus carinatum, a doctor will need to examine how the breastbone is growing. To do this, they will likely request a chest X-ray. A doctor may also request pulmonary function tests if the condition is causing respiratory symptoms. People who experience symptoms related to the heart may also need an electrocardiogram or echocardiogram.

Computed tomography (CT) or magnetic resonance imaging (MRI) scans can help doctors in more serious cases. If a doctor is considering surgery as a form of treatment, these imaging tests can help with planning the operation.

Depending on the appearance of the pectus carinatum, doctors may also decide to test for related conditions, such as scoliosis, congenital heart disease, and Marfan syndrome.

If the child has not gone through puberty yet, the doctor may decide to wait before deciding on a course of treatment. Doing so allows them time to work out what the best approach will be.

While some children and adolescents can experience symptoms and side effects from pectus carinatum, the condition is mainly cosmetic. Treatment is based on appearance as well as symptoms.

The standard treatment approach for pectus carinatum in children with a mild to moderate form of the condition is orthotic bracing. This involves a custom-fitted brace that fits on the outside of the chest.

The purpose of the brace is to place pressure on the area most affected by the condition, to flatten it to the chest.

To see any effects, a child will need to wear a brace for at least 8 hours a day for several months, according to doctor’s instructions. A child may need to wear the brace until they have gone through puberty. 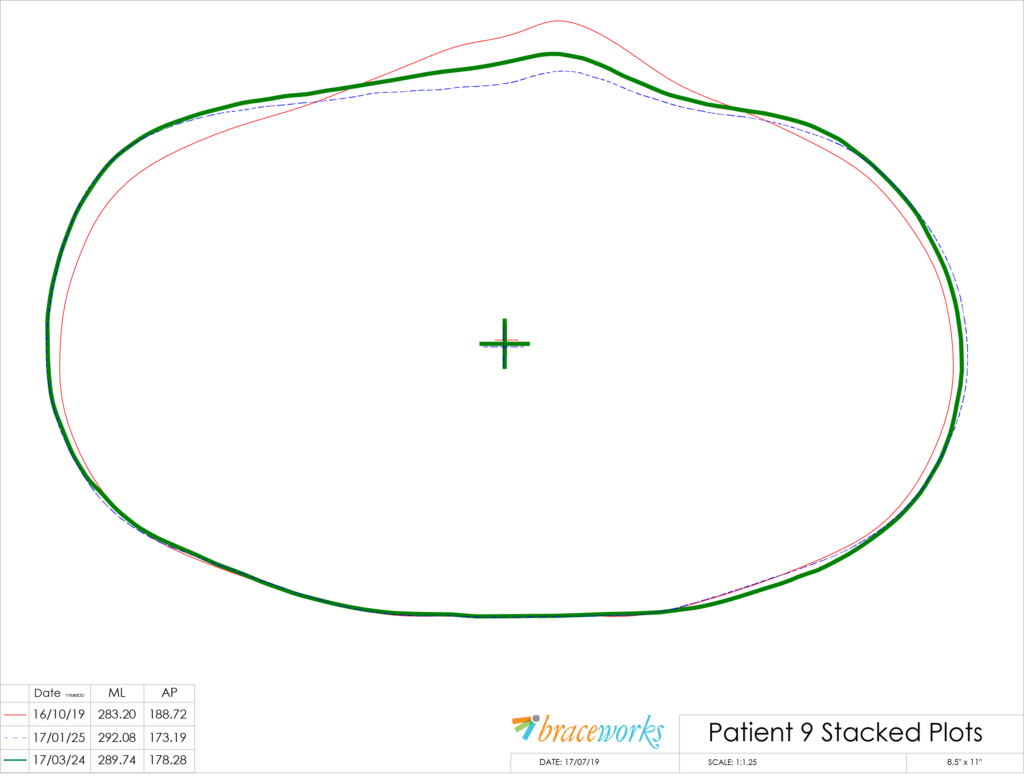 Surgery is usually only an option for people when a chest brace has been ineffective or when they have passed puberty. A doctor may also consider surgery for people whose symptoms are severe.

The Ravitch procedure is a surgical operation that involves removing the abnormal cartilage and placing the breastbone in a normal position within the chest.

In some cases, the surgeon will need to break the breastbone so that they can reposition it accurately. Some people may need a metal chest bar temporarily placed across the inside of the chest and wired to the ribs.

In most cases, a child’s health is not affected by pectus carinatum. Treatment with a chest brace tends to have good results.

Pectus carinatum is a rare chest wall deformity in some children and adolescents that may be caused by genetic factors. It is marked by abnormal development in the chest wall, causing the breastbone to push out instead of lying flat on the chest wall.

Pectus carinatum does not typically cause any serious health problems. It may cause troublesome symptoms in some children, however, including shortness of breath, asthma, pain, fatigue, and a rapid heart rate.

The outlook for children with pectus carinatum is excellent with the use of a chest brace. Braces are often effective in reversing the outward appearance of the sternum.

In some situations, surgery may be needed to correct the deformity.