‘There are thousands of people whose lives are impacted by this stall.’ 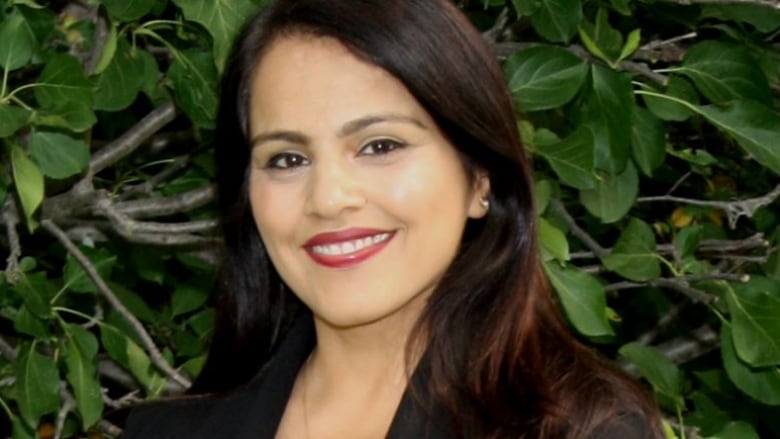 Community and Social Services Minister Rajan Sawhney was not made available to CBC on Tuesday to take questions about a newly released report into the PDD program. UCP

The Alberta government will hold forums on issues with the Persons with Developmental Disabilities (PDD) program outlined in a report released Tuesday, which the Opposition NDP says is a way to delay coming up with solutions.

“This is a stall,” said St. Albert MLA Marie Renaud, the NDP critic for community and social services. “There are thousands of people whose lives are impacted by this stall.”

The review, launched under the previous NDP government, found numerous problems with the program that provides supports for adults with developmental disabilities.

Renaud said the 11-person panel was supposed to come up with recommendations, but there are none to be found in Tuesday’s report.

Community and Social Services Minister Rajan Sawhney was not made available to CBC News on Tuesday and did not give a reason for the change in the panel’s direction.

Instead, the government will attempt to come up with solutions through a series of forums this fall, each focusing on a problem identified in the report.

Renaud said it isn’t helpful to deal with issues individually as everything in the PDD system is interrelated.

For example, In order to qualify for PDD, people need to have an IQ of 70 or under, have significant challenges with daily living skills and demonstrate those criteria before the age of 18 in order to qualify.

Nearly 80 per cent of participants in the review said eligibility should be expanded to include people with Fetal Alcohol Disorder Spectrum and Autism Spectrum Disorder. But Renaud says any change will ripple through the system.

“That will increase the need by thousands,” she said. “And if there is no real plan going forward to create a new system… we are not going to get to the place where we need to be.”

For example, only 14 per cent of people who responded to an online questionnaire found it was easy to understand PDD funding decisions.

Service providers told the panel they don’t get enough money to operate properly, train their staff or maintain housing for PDD clients.

Workers are underpaid, making it hard for organizations to recruit and keep staff. They also carry high caseloads.

Lack of affordable housing and transportation were also flagged as issues, particularly for clients in rural areas of Alberta. PDD services are not available on Alberta First Nations meaning Indigenous clients have to live away from their home communities.