New research out of Europe suggests custom foot orthotics might be a waste of money.

The research, published Monday in the British Journal of Sports Medicine, has found that custom-made orthoses are no more effective than cheaper, over-the-counter alternatives such as insoles in patients with plantar heel pain, also known as plantar fasciitis. 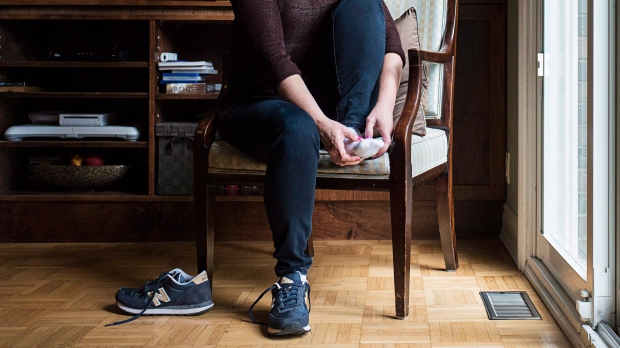 Plantar fasciitis is one of the most common causes of heel pain, and it is caused by inflammation of tissue at the bottom of the foot, which connects the toes to the heel bone.

“Foot orthoses are not superior for improving pain and function compared with sham or other orthoses,” reads the report led by researchers at the Erasmus Medical Center in The Netherlands. “We conclude that clinicians should be reserved in prescribing foot orthoses in all patients with PHP (plantar heel pain) and take factors like patient preference and adherence into account.”

In the new review, Dutch and Danish researchers analyzed 20 studies that used randomized controlled trials to explore the effectiveness of eight different types of orthotics among 1,756 patients with plantar heel pain. It is the first major review of the effectiveness of foot orthoses since a 2008 review in the Cochrane Central Register of Controlled Trials similarly found there is insufficient evidence from high-quality trials to support the use of foot orthotics.

Among the treatments examined in the new research were “sham” or over-the-counter orthotics, as well as both prefabricated and custom orthotics. This includes products such as the EZ Step, the Airheel cast, rubber or silicone heel cups, static ankle braces, anti-pronation pads and orthotics with magnetic properties.

While the studies were not consistent with their methods of measurement, orthotics tested and control group interventions, researchers were able to pool data from six of the studies. The data illustrated that there was no difference between any of the interventions for pain in the short term.

Most of the studies examined revealed longer term improvements among patients who used conservative treatments as well as those who used orthotics. Researchers attribute those improvements to the common lessening of heel pain over a year and not to the treatments themselves. 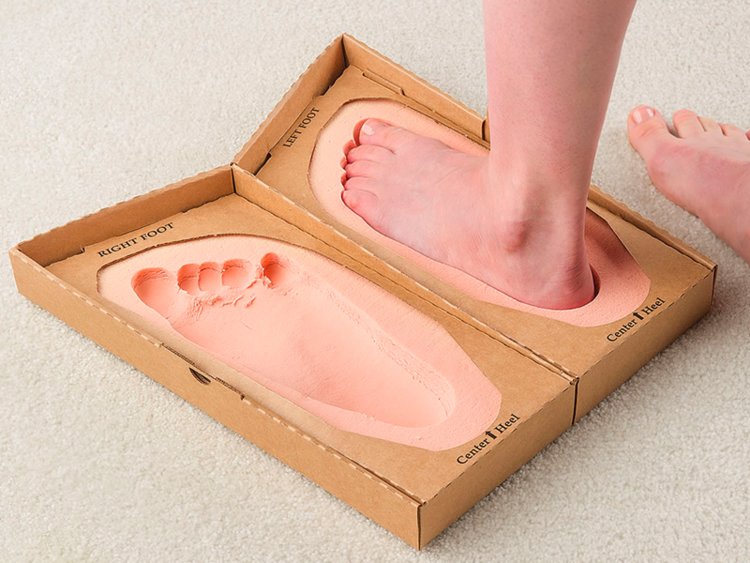 Orthopedics is big business. In 2016, it was estimated that the global foot orthotics industry would reach US$3.5 billion by 2020 — up from $2.5 billion in 2014 — according to a report by market research firm IndustryARC. North America is the global leader for shelling out cash for orthotics, with a market share of 45 per cent.

Despite a lack of scientific evidence that they are effective, orthotics remain a major recommendation in the treatment of foot pain syndromes such as plantar fasciitis. Pat McKee, a retired University of Toronto professor of occupational science and therapy, used to teach students how to make custom foot orthotics out of thermal plastics. She is no longer licensed and was not a part of this study, but says that orthotics could still be the way to go for some people with plantar fasciitis.

“Some are created better than others. I personally think it’s better if they’re shock absorbing and not a really hard plastic,” McKee told CTVNews.ca. She recommends people with heel pain adopt stretching routines for their calf and feet and wear shoes all the time. She endorses specific footwear such as Crocs, the popular foam clogs. “Treat your shoe like a cast for a broken foot.”

Also see
I ordered customized insoles online—here’s how it worked in Yahoo! Style
I made custom insoles with this $100 kit — now my feet are so much more comfortable after walking all day in Business Insider
Plantar fasciitis stubborn to heal, experts say don’t put off treatment in CTV News
3D Printed Orthotics – The 5 Most Promising Projects of 2018 in All3DP
Are Costly Shoe Insoles Right for You? in American Association of Retired Persons, AARP
How 3-D printing can take your pain away in The Globe and Mail
Custom sandal by Vancouver startup most crowdfunded 3D product ever in Daily Hive
Custom-fit footwear that’s digitally mapped from your smartphone in Wiivv

Exercise linked with reduced pain in patients with knee OA
Brace therapy in uni-compartmental OA
Gait: The cornerstone of intervention
What is tendinosis?
Bursts of exercise can lead to significant improvements in indicators of metabolic he...
Future wearable device could tell how we power human movement