Children with unilateral spastic cerebral palsy (CP) have a preserved ability to imagine grasping with both hands, according to a new study. 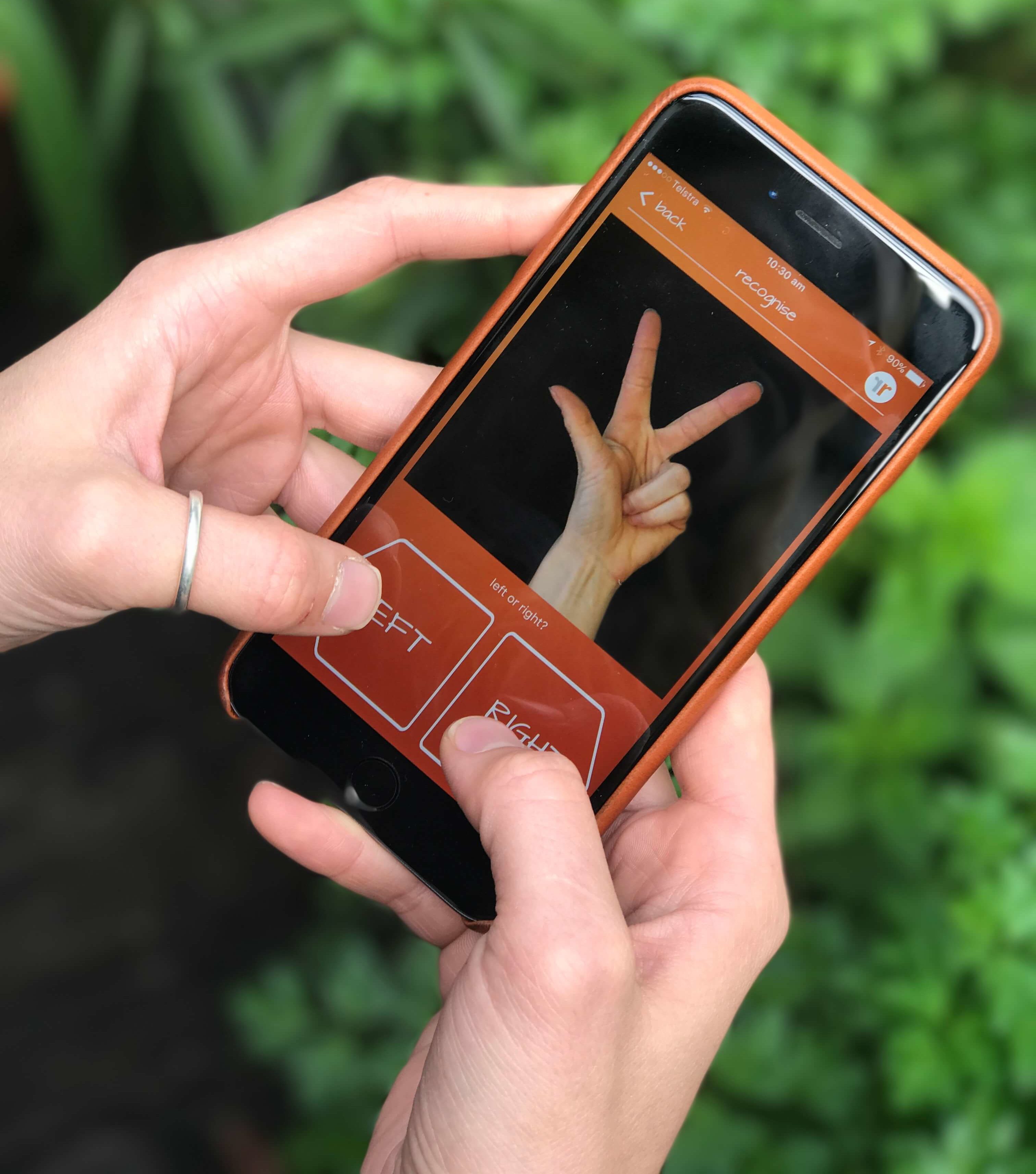 The findings suggest that tapping into that ability during rehabilitation therapy could help recover hand function and upper limb movements in children with CP. The research appeared in the journal Frontiers in Neurology.

Children with unilateral CP, who have one side of their body affected by the movement disorder, have shown impairments in motor imagery (MI) — imagining a motor action without actually moving.

A way to test motor imagery is to evaluate people’s performance in the Parsons’ Hand Laterality Judgment task of implicit MI. Participants have to imagine rotating their own hand to match its  movements with an observed one. However, this task has been deemed to not be the most appropriate one for patients with unilateral CP.

One alternative is mental chronometry, which usually requires participants to perform a simple movement and then to imagine performing it. However, this strategy has not been tested to study grasping in children with unilateral CP.

A team of Italian researchers now used behavioral and neuroimaging methods to address this gap.

A group of 10 children with unilateral CP — 5 boys and 5 girls; ages 9-14 — and another of 12 typically developing children (controls) were asked to perform a mental chronometry task. The task required the children to grasp a small plastic sphere placed at one of three different distances with either hand and place it into a container. Participants had to press a central button, perform the action, then return to the button and press it again to stop the trial. The goal was to complete the task as quickly and accurately as possible.

All CP patients had upper limb motor deficits but no major cognitive impairment.

Following that first task, the children were given a new challenge. This motor imagery task required them to press the central button and imagine performing the same action — but with the they had previously used resting immobile near the button. Again, the children had to press the button to stop the trial.

The children were instructed to feel as if they were actually moving their hand and to have their eyes open to avoid the formation of a visual image.

Ten tasks were performed for each hand, at each of three different distances where the sphere was placed or imagined, for a total of 30 trials per task.

The results showed that children with CP took longer to perform both the actual (executed) actions, and the motor imagery tasks, than the controls. In both groups, increasing the distance from the sphere led to increased task duration.

Children with CP were faster when performing both tasks with the preferred hand than with the non-preferred hand. The data also showed a correlation between executed and imagined movement duration in both groups.

A subset of seven children with CP and 10 controls also underwent functional magnetic resonance imaging (fMRI) to examine brain activation during an explicit motor imagery task. The task consisted of imagining an action similar to the one in the previous mental chronometry task.

A total of 32 videos showing a central object — a sphere, cube or cylinder — and a box were presented in blocks lasting 16 seconds each. The children were instructed to imagine themselves performing the action with the non-preferred hand.

Lesions in the children with CP were characterized in several ways, including by white matter loss. There also were gliosis — reactive glial nerve cells in response to damage — and cystic lesions close to the brain’s lateral ventricles, which are cavities filled with cerebrospinal fluid. Other lesions were characterized by diffuse white matter injury and reduced myelin, which refers to a lack of the insulating layer of nerve fibers.

As for fMRI results in typically developing children, higher scores in mental chronometry tasks were associated with increased activation of the intraparietal sulcus, the superior parietal lobule, and the dorsal premotor cortex. The intraparietal sulcus is involved in sensorimotor functions, while the superior parietal lobule is implicated in spatial orientation, as well as cognitive and motor processes. Meanwhile, the dorsal premotor cortex has a known role in hand and finger control.

The investigators noted that motor imagery is used for rehabilitation with stroke patients and in Parkinson’s disease.

“Our data suggest that employing explicit [motor imagery] strategies as a training tool could support, in CP rehabilitation, recovery of manipulation function and development of upper limb skilled movements,” they added.