Today’s workplace is evolving with more people in home offices and technology playing a bigger role. What does that mean for Canadians with disabilities and for people doing the hiring?

Statistics Canada says one in five Canadians of working age has a disability. Not all are able to work but those who can face multiple employment barriers.

CBC Asks three young Canadians how they see the pandemic changing the workplace for people with disabilities. They have lived experience working in a variety of sectors and are currently enrolled in the CBC Abilicrew Placements for Excellence (CAPE) program. 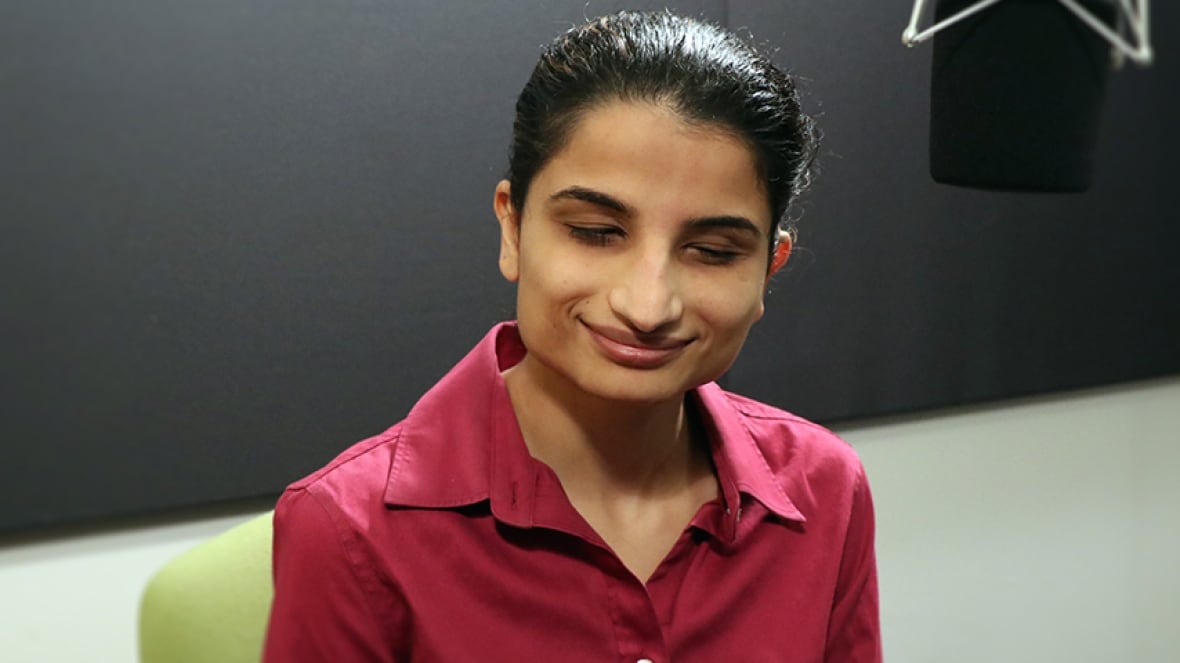 Joeita Gupta’s CAPE placement is with Syndicated Audio based in Toronto. Photo provided by Joeita Gupta

Joeita Gupta’s CAPE placement is with Syndicated Audio based in Toronto. Gupta hosts and produces a long-form radio show on Accessible Media Inc., which is called “The Pulse.” Joeita is also employed full-time at a housing nonprofit where she works as a researcher and as the organizer of public legal education workshops. Joeita lives in Toronto with her husband and numerous house plants. 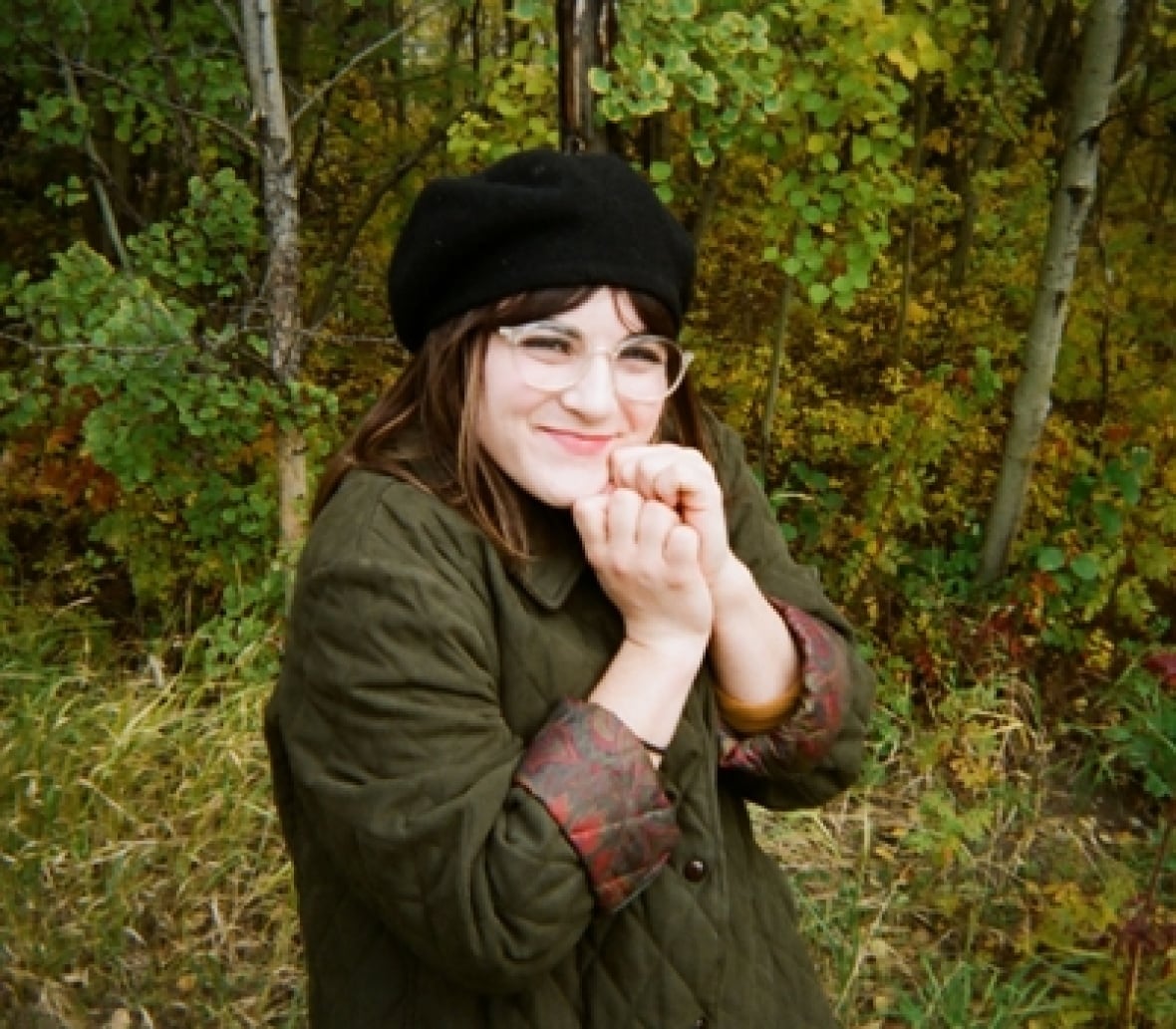 Swensrude is working as a communications assistant at CBC Edmonton for her CAPE internship. Photo provided by Stephanie Swensrude

Stephanie Swensrude is working as a communications assistant at CBC Edmonton for her CAPE internship. She focuses on diversity and inclusion in her work. Stephanie is proud to be neurodivergent and wants to help end the stigma against people with mental illness and invisible disabilities. 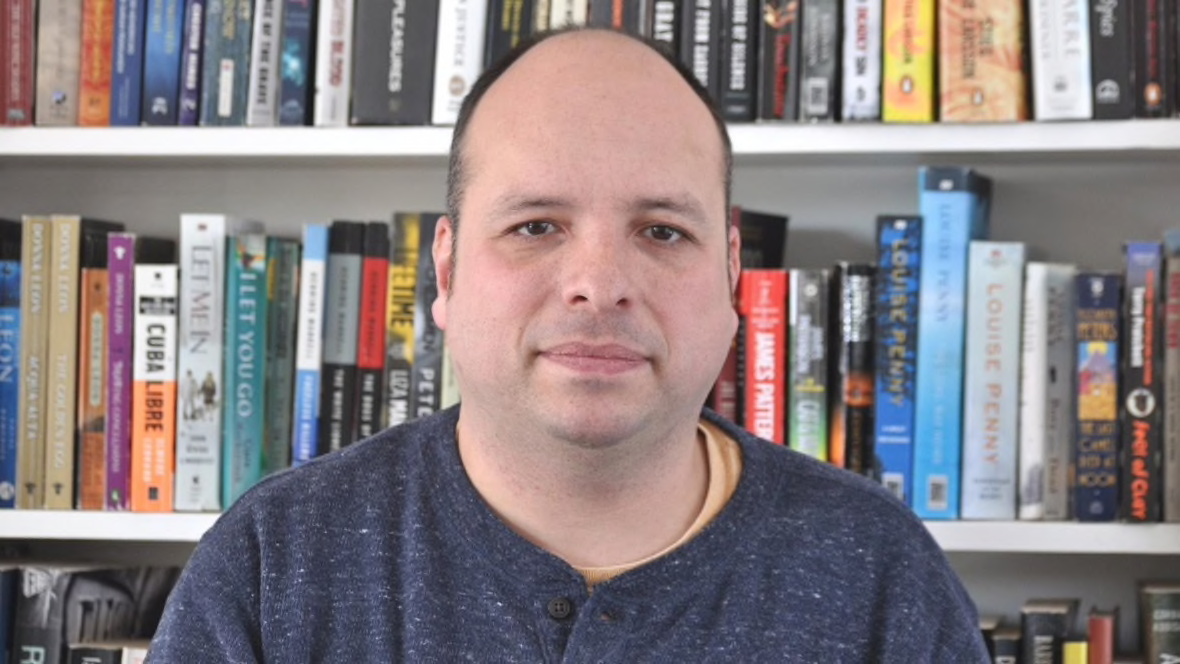 Sosa is a researcher in the current affairs unit at CBC Manitoba. Photo provided by Carlos Sosa

Carlos Sosa’s CAPE placement is as a researcher in the current affairs unit at CBC Manitoba. He also works as a part-time support worker suporting people with intellectual disabilities who live independently in the community. He is a graduate of the University of Winnipeg. Carlos is also involved with disability community through his involvement of Board of Inclusion Canada (formally known as the Canadian Association for Community Living) in Winnipeg. 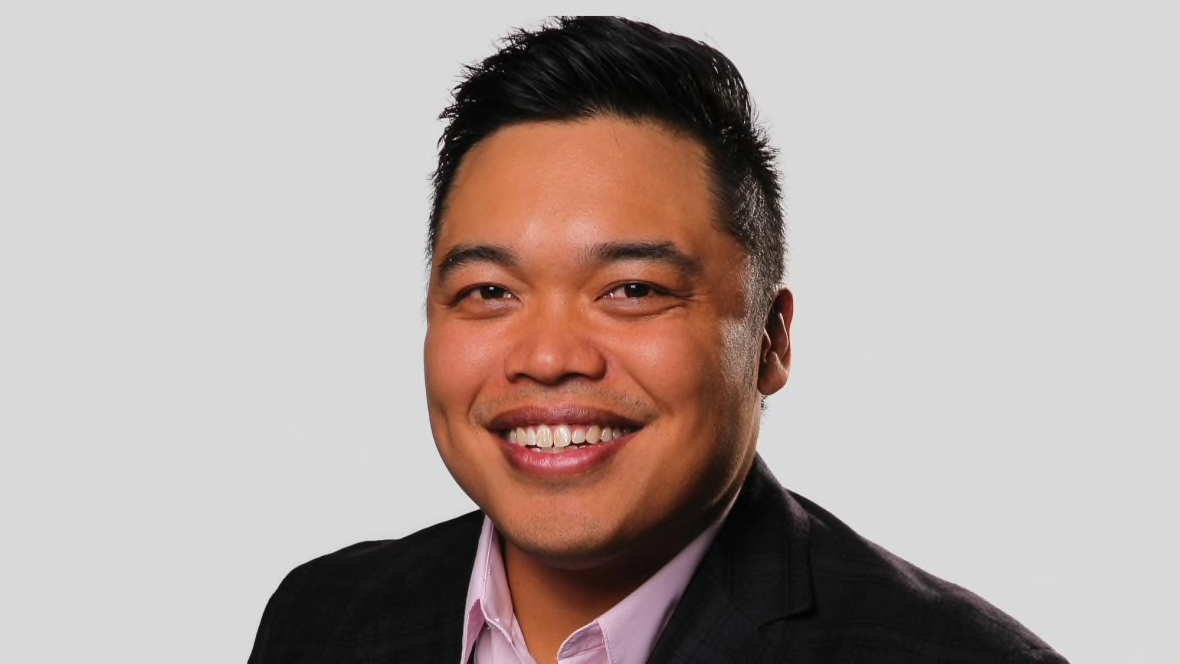 Hands-free, wireless control for people with limited mobility
100% Orthotics coverage for Registered First Nations and Inuit
Experimental scaffold hasn’t reversed her paralysis, but she’s embraced li...
Apparel causes additional barriers for people with disability
Positional plagiocephaly - A survey of services across Canada
Do you have a right to protest? The coronavirus impact on freedom of assem...