National accessArts Centre to be constructed on Brownsea Drive NW 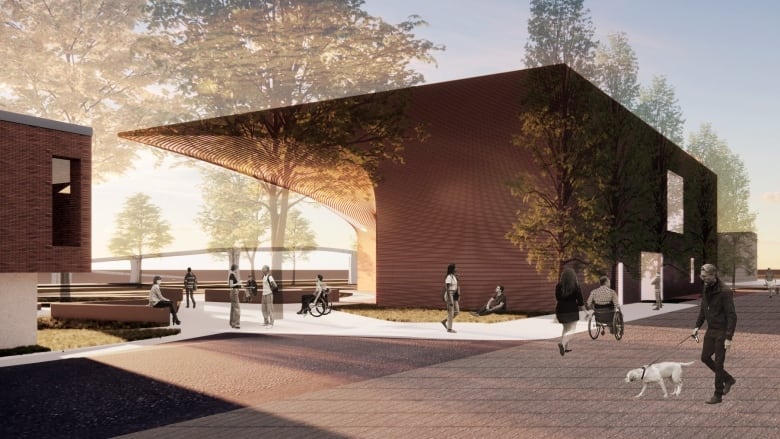 An artist’s rendering shows what the new National accessArts Centre in northwest Calgary will look like. In-Definite Arts Society. CBC

A new $12-million multidisciplinary disability arts venue is in the works for northwest Calgary.

The National accessArts Centre will be constructed next to the former Scouts Canada building on Brownsea Drive N.W.

It will feature a performing arts venue, an art gallery and outdoor gathering spaces.

“This project will bring artists from across Canada to want to be able to be a part of this facility to showcase their work, to be trained in our facilities. It’s going to really be one of a kind,” said J.S. Ryu, executive director of the In-Definite Arts Society, which is spearheading the project. 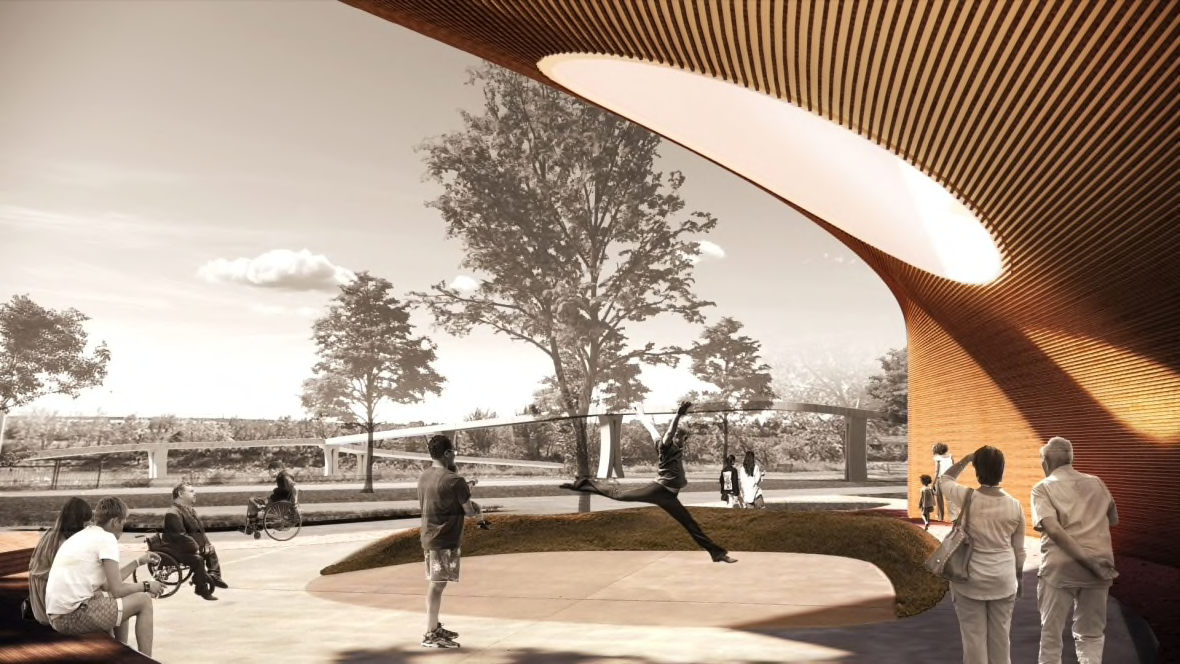 The building will also have the second location of Lil E Coffee Cafe, a local business that employs individuals with disabilities.

Most of the money for the project is coming from the federal government’s Cultural Spaces Fund.

“Every city has a performing arts venue, a museum, a visual arts gallery, but no other major metropolitan city on this side of the planet is going to have specific infrastructure that is designed for artists with disabilities,” he said.

The plan is to have the new facility completed by the end of 2023.

The Indefinite Arts Society was temporarily forced to leave its current home in 2018 when the roof of the adjacent Fairview Arena in the city’s southeast collapsed under the weight of heavy snow. 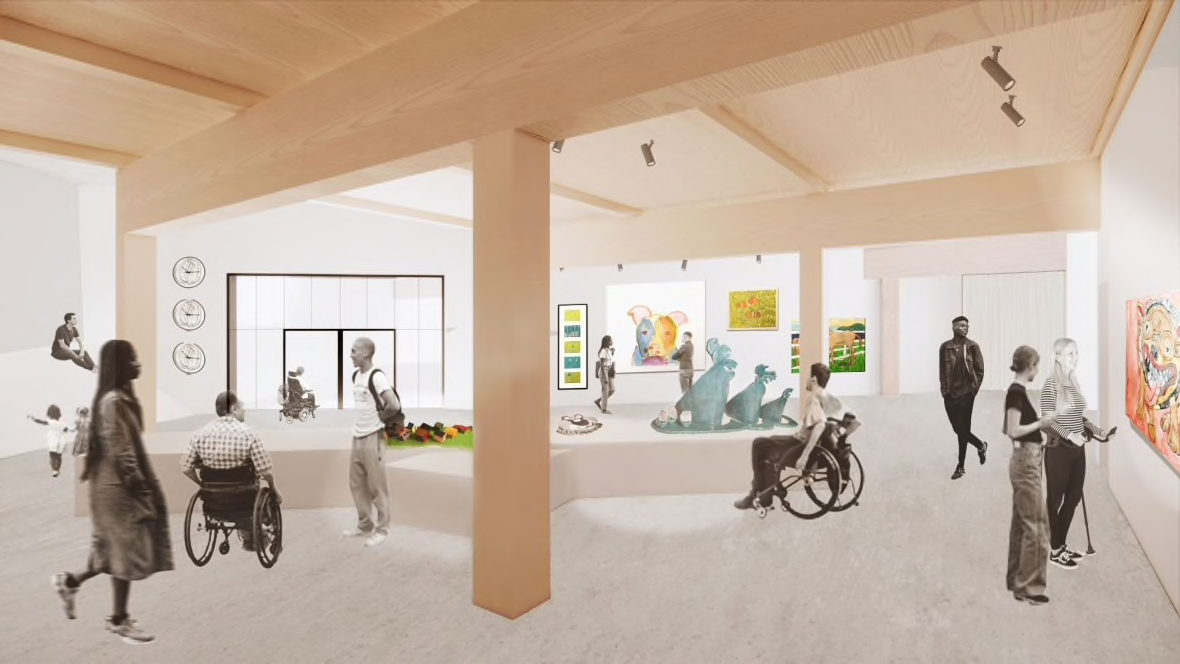 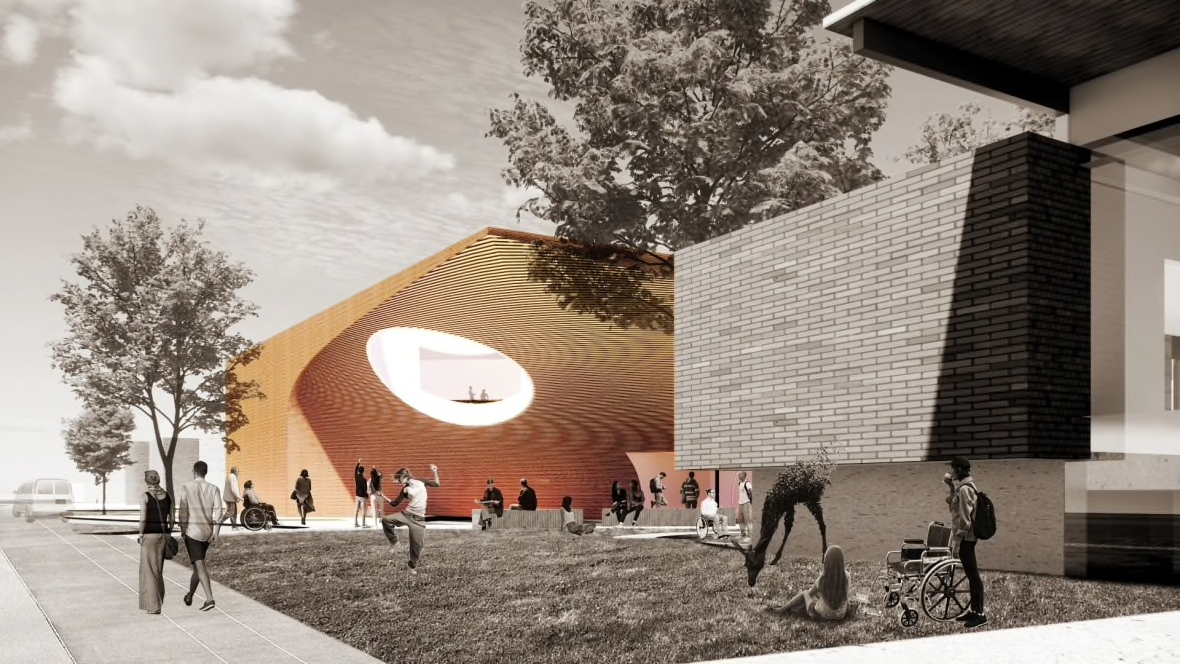 Netflix's 'Crip Camp' is one of the most important films about disability ...
The humble cervical collar gets an overhaul
Parent's intuition leads to earlier intervention
Maysoon Zayid: I got 99 problems... palsy is just one
The Truth About Tummy Time
Tongue-controlled computer mouse earns Ontario teen a science prize