Disability workers say a chronic problem has become a crisis in some parts of the province. 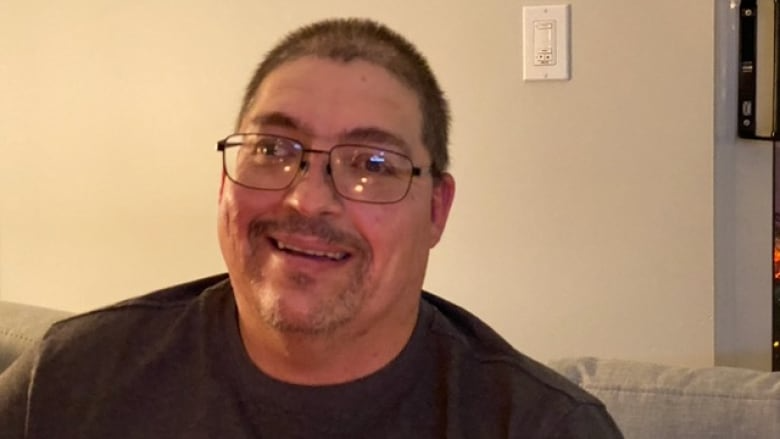 MIchael Marchuk, 47, is currently living with his brother Stan in Vancouver because of a lack of disability support workers in his Alberta town. Submitted by Stan Marchuk

Bonnyville, Alta., has always been home for Michael Marchuk.

Michael, who is 47 and has an intellectual disability, has friends, employment opportunities and a trusted counsellor in the town northeast of Edmonton. But he recently left the province because of a shortage of disability support workers in the region.

“We have used pretty much every option we have to advocate for him and to ensure his safety and his well-being, but it seems to be falling on deaf ears,” said Stan Marchuk, Michael’s brother.

According to people who work in the disability services sector, existing staff shortages have been exacerbated by the COVID-19 pandemic, putting stress on remaining employees, Albertans with disabilities and their families.

The Marchuks are among those families, scrambling now to figure out where their brother will live and who will pay for his care.

Michael’s disability qualifies him for 24-hour support funded by the Alberta government’s Persons with Developmental Disabilities (PDD) program. A support worker helps him wake up in the morning, get dressed and manage the demands of each day.

Last year, his family found out his care provider was terminating service, due to a lack of staff. Another provider stepped up to provide care in the short term, but it could not extend that service — also because of a lack of staff.

For most of his life, Michael lived with his parents, but he moved into a group home after his father died of cancer in 2013. His mother died in 2019 — also of cancer.

Donna Phillips, regional service director, told the family via email that the company was unable to meet Michael’s needs in Bonnyville and did not have staff to meet its contract requirements. 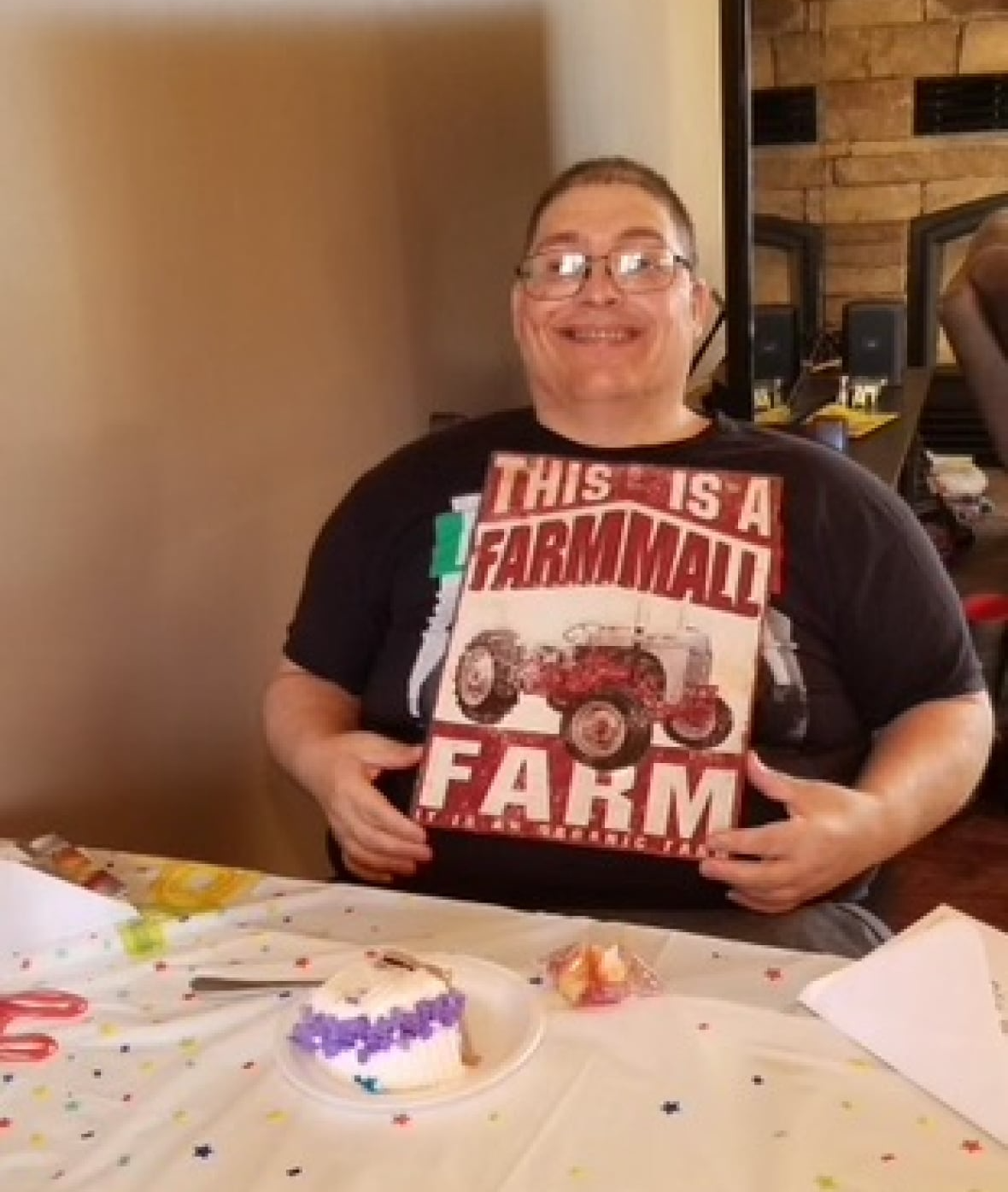 Michael Marchuk lived with his parents for most of his life, but moved into a group home after his father died of cancer in 2013. Submitted by Stan Marchuk

The ministry found a temporary alternate service provider — the Dove Centre, a non-profit agency that operates in Bonnyville and Cold Lake — but it too was struggling to find staff and informed the family it would not be able to provide service beyond Dec. 31, 2021, Marchuk said.

The ministry, he said, then proposed Michael either move to Peace River — 470 kilometres from his hometown, and even further from his sister in Camrose — or live in a residence about 240 kilometres away in Barrhead, with people who have active substance use disorders.

There was a third option that would have had Michael living about 170 kilometres away in Athabasca, pending staff availability. But it could not work, given the timing of his care ending on Dec. 31, he added.

Neither option was in Michael’s best interest, Marchuk said. So on Jan. 1, Michael moved in with him. Stan Marchuk, a nurse practitioner in Vancouver, is currently using vacation time to care for his brother.

Marchuk proposed the Alberta government pay for support he secures from an agency there, he said. CSS was open to this option, but only for 90 days and he has yet to find out if it is a tenable long-term solution.

Families in the Marchuks’ position have limited power to ensure their loved ones receive care in a certain location, based on provincial legislation, said Pat Hart, Marchuk’s lawyer, who is based in Leduc.

“They have a duty and obligation to provide funding, but they have no duty to find it,” Marchuk said.

The Alberta government cannot speak about the case “due to privacy reasons and our understanding that the client has retained legal counsel,” said Justin Marshall, press secretary for CSS Minister Jason Luan.

Ministry staff and disability service providers, he said, work closely with families to find options for their loved ones and that families may also receive PDD funding through the Family Managed Services Stream, an option that allows them to hire workers directly.

People who work in the disability sector told CBC News a chronic shortage of workers has become a crisis during the pandemic.

“We used to spend days interviewing people — we would interview sometimes 20 people for a front-line position,” said Helen Brundige, a service coordinator who has worked for the Dove Centre for 15 years.

The non-profit has been running ads for three residential positions since November, but has only received two applications — from people not suited for the jobs.

The shortage has forced the Dove Centre’s CEO and other leaders to fill in for colleagues on the front lines — something disability worker advocates say has become common.

Many workers have been leaving the industry because of low pay and limited opportunities for career growth, said Shauna Pilipchuk, president of the Alberta Disability Workers Association (ADWA).

Employers would like to pay workers more, but there is limited room to maneuver within government contracts, she added.

The Dove Centre supplements wages somewhat, but they have been frozen for a while, Brundige said.

“We are government funded, so we can only give what we can get,” she said.

Bonesky, of WJS Canada, suggests Alberta’s rebounding resource industry could be a contributing factor to the worker shortage.

Chronic human resource issues have been “significantly exacerbated” by the pandemic, said a spokesperson for the Alberta Council of Disability Services (ACDS), a group that represents service providers.

Both ADWA and ACDS have been advocating for more provincial funding. A steering committee tasked with reviewing the PDD program also recently recommended raising wages for community workers in disability services.

Other provinces’ governments have implemented small annual wage increases for disability support workers, but wages do not differ dramatically between provinces, Bonesky said.

CSS press secretary Justin Marshall said the ministry is working with the disability services sector and partner ministries to improve attraction and retention in the sector.

For Stan Marchuk, the ministry’s efforts fall short, and his brother remains more than 1,500 kilometres from home, with no permanent care arrangement in place.

“This is very much a top-down process that’s truly being driven by finances and really not looking after individuals,” he said.