Motor imagery (MI) is a useful tool in the management of multiple sclerosis (MS), with the potential to improve balance, walking, and even cognitive function and mental health. It’s a technique that many think of as the realm of professional athletes, who use it to help mentally prepare for physical activity. But the underlying mechanism has broad applicability, even in patients with MS who have disability. 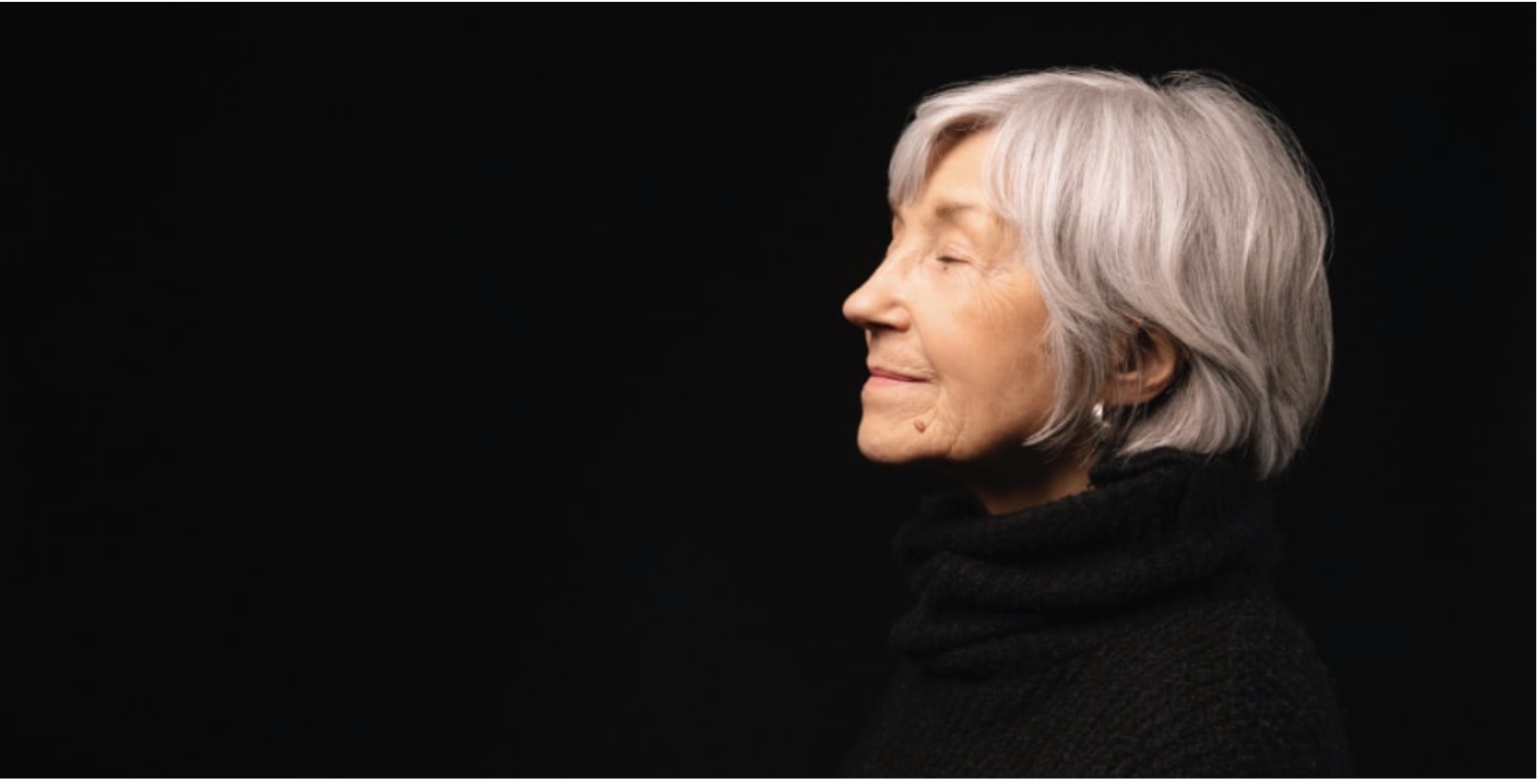 The method recruits and employs motor-related areas within the brain, which suggests that it has functional equivalence to carrying out the rehearsed movement. The mental chronometry is also similar between imagined and executed actions, said Barbara Seebacher, PhD, who discussed MI during a presentation at the annual meeting of the European Committee for Treatment and Research in Multiple Sclerosis (ECTRIMS) 2021.

MI involves mentally rehearsing movements, and so requires working memory. The patient must also have the fundamental ability to carry out the action, so it isn’t much use having nonambulatory patients imagine themselves walking. “The mental representations need to be available,” said Seebacher, a researcher at Medical University of Innsbruck in Austria.

During MI, individuals may imagine themselves from a first- or third-person view. The experience may be visual, as in picturing oneself moving, or kinesthetic, as in imagining the feeling of movement. There can be implicit components, such as imagining a projection of the speed and distance of an approaching car, and explicit, such as imagining the personal movement of walking across the street.

The use of MI in MS rehabilitation is a relatively new development, with no reports before 2010. One early, uncontrolled study [1] found improvements in fatigue and quality of life when MI was combined with physical practice in 20 patients. Another study [2] published in 2012 found that MS patients had worse MI accuracy and temporal organization than that of healthy controls, and that MI accuracy was associated with cognitive impairment.

A study [3] in 2012 used visual and rhythmic cues combined with MI, and compared results when those cues were present or absent during MI. The cues produced much better results. Seebacher’s group has used rhythmic, auditory-cued MI of walking in people with MS. Approaches included music cueing, music and verbal cueing, metronome and verbal cueing, and no cue MI. “We found significant effects after all of these approaches, but the greatest effects were shown after music and verbally-cued MI practice,” said Seebacher.

MI ability appears to be impaired by longer MS disease duration, more severe disability, depression and anxiety, and cognitive fatigue. “All of this contributes to timing deficits in performing mental movements and to deficits in the spatial organization of imagined movements,” said Seebacher.

Rehabilitation specialists can help patients achieve success with MI by letting them select their preferred perspective, first or third person, at least during initial sessions. Patients can also be given the choice to use a more dexterous, more often-used body part, at least in initial MI sessions. External rhythmic, audio, or visual cuing can be offered.

Seebacher has developed an initial framework for helping patients to improve their MI ability. This includes assessing rhythmicity of single imagined movements to help ensure that MI and movements are functionally equivalent. Another step is to incorporate movements that are meaningful to the patients, to help ensure that they are emotionally engaged with the exercise. Research conducted primarily in stroke patients has shown that embedding physical practice into MI, or adding physical movement to MI, can enhance sensory feedback.

Motor learning principles from neurorehabilitation also apply to MI, such as beginning with simple tasks and progressing to more complex tasks, as well as use of blocked practice before turning to random practice. “All this should help our patients to perform MI more easily and to gain a greater benefit,” said Seebacher.

The potential of MI piqued the interest of comoderator Hanneke Hulst, PhD, assistant professor of neurology at Amsterdam University Medical Center, during the Q&A session. “It’s actually very intriguing and interesting,” she said, and then asked Seebacher how difficult MI is to implement in a rehabilitation program, especially for someone who isn’t a rehabilitation specialist.

Seebacher responded that it can be difficult, especially because patients and therapists usually aren’t familiar with MI. “Whenever I explain MI to patients, I compare it with athletes, because everybody knows that athletes use mental training, together with their physical training. And this is something patients can identify themselves with,” said Seebacher. It’s also vital that the patient has preserved cognitive function, and is open to a new therapeutic approach. “If somebody just wants to act the same way that they did all the time, it may not be useful for these patients,” said Seebacher.

MI is also useful for patients who have difficulty with physical training, for example following relapses, or for those who are at greater risk of falling.

Cionic unveils bionic clothing to assist patients with walking difficultie...
Did Canada break a promise to its disabled citizens?
Sports and exercise injuries
Calgary mother worries some disabled Albertans are being overlooked during...
4 reasons patients value reading clinician notes
Today's about being your best: Alberta athletes vie for ribbons at Edmonto...