Only 1 in 5 staff had completed all of their mandatory training, report says.

Auditor General Doug Wylie has found inconsistencies with a program that helps families with the costs of raising and caring for children with disabilities. Chartered Professional Accountants of Alberta

Alberta families hoping for financial help for their children with disabilities are often at the whim of their caseworker, rather than consistent rules, the province’s auditor general has found.

Furthermore, only about one in five caseworkers and supervisors with the Family Support for Children with Disabilities (FSCD) program had completed all mandatory online training. About a third of those who did finish training whizzed through the multi-hour modules in less than five minutes, the auditor’s office found from digital data.

The findings could lead to the perception the government is making decisions unfairly, Auditor General Doug Wylie said on Monday.

“We expect consistency, and it’s a hallmark of well-respected corporations and organizations,” Wylie said. “I don’t see why Albertans wouldn’t expect the same when it comes to programs and services offered by their government.”

Wylie’s office found plentiful inconsistency within the FSCD program, which paid out $193 million in supports to more than 15,000 families in 2020-21.

The auditor general studied the program from April 2018 to March 2021. His office released the report last week.

Although there is official guidance on how caseworkers should evaluate kids’ needs and decide what should be covered, Wylie’s office found some workers might not know about those documents.

“Supports and services varied depending on who the caseworker was, which should not be a factor,” says the report.

The ministry of Community and Social Services also wasn’t able to provide evidence staff had received proper training in how to do those evaluations consistently.

“The decisions are quite subjective, and there’s quite a lot of judgment required,” said assistant auditor general, Patty Hayes.

They also found the coverage for services varied by region of the province.

The program routinely missed provincial targets to evaluate children’s needs and reach agreements with families in a timely manner.

Wylie recommends updating guides for caseworkers, developing better staff training and checking that they follow through, and managers monitoring decisions for consistency.

Sarah Doll, an Edmonton parent whose two children have autism, said the auditor general’s findings are disappointing, but unsurprising.

She said getting coverage through the program is a perpetual cycle of re-applying and gathering and submitting evidence that children need specialized help. Both of her children qualify. 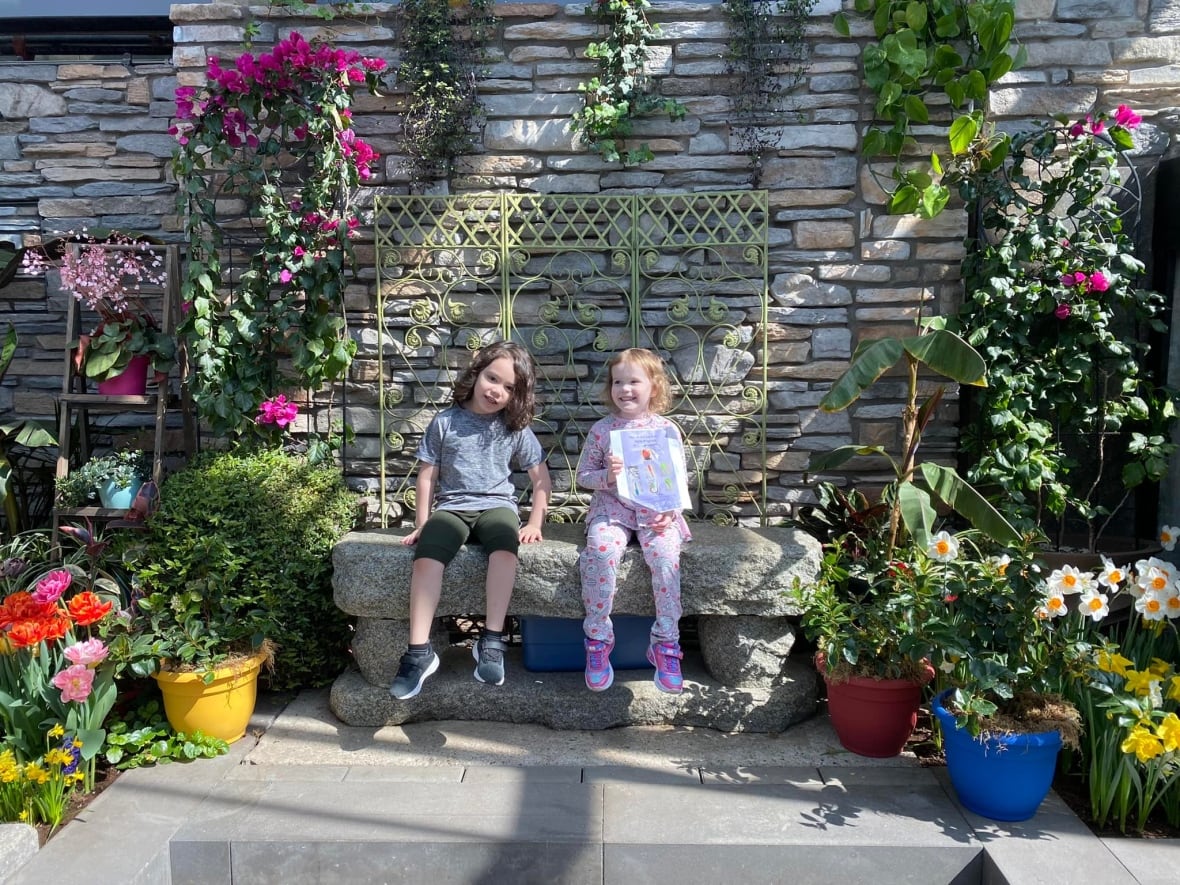 Doll, who is co-founder of the group Hold My Hand AB, which advocates for families with children with disabilities, says caseworkers are overloaded, and there can be long wait times to get a verdict on coverage.

There’s also high turnover of workers, she said — her family has had three caseworkers in four years.

Her children’s reimbursement rates and coverage have changed in the past without notice or reason, she said. Families who compare notes find children with similar issues appear to qualify for different levels of help, she said.

“We always have a running joke that it’s like a lottery if your kid is going to get support for what they need that year,” Doll said.

And some people are afraid to report that their child is improving in case the worker concludes the child no longer needs therapies, she said.

In addition to reviewing the policies and guides in the program, staff are trying to streamline the application process, review the required training, and address the oversight gaps, he said. They’re also trying to bring more consistency across the province.

“We remain committed to delivering the FSCD program as consistently and efficiently as possible so all children with disabilities can achieve the best outcomes,” he said in an email.

Disability progression in multiple sclerosis linked to income, education
10 new inclusive playgrounds now open around Calgary
The iBOT is the superhero of wheelchairs
Calgary learn to ski and snowboard for persons with disabilities at Canada...
Pharmacare may appeal to premiers seeking consensus this week in NB
Hallowe‘en adapted for children with special needs – Southcentre Mall Oct ...