Michael Pirovolakis is the only participant in the groundbreaking clinical trial. 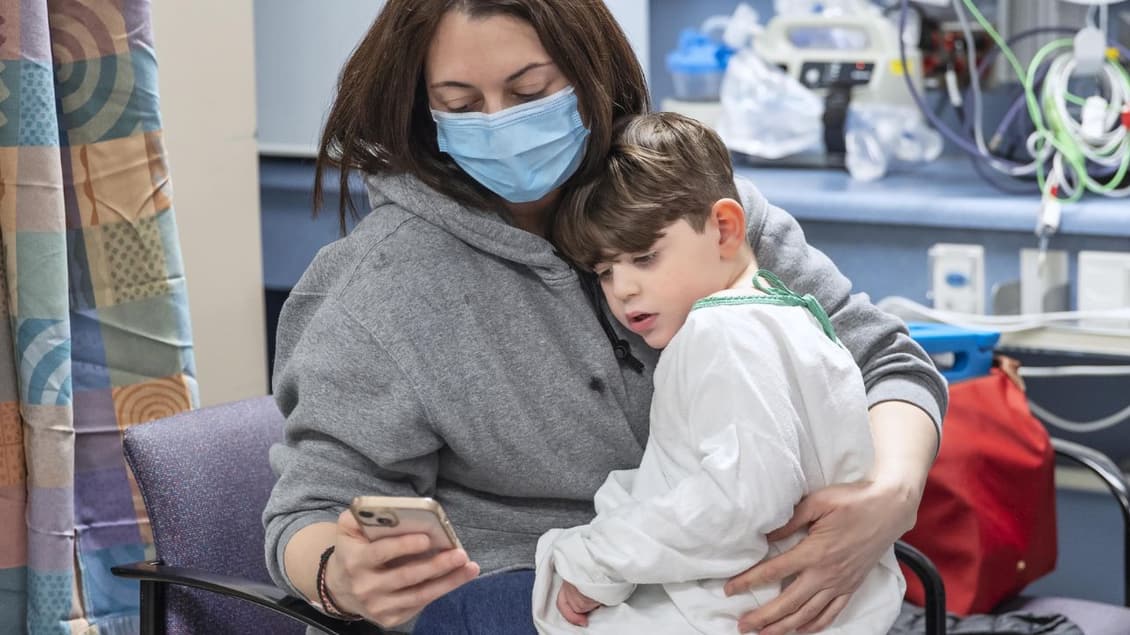 After his parents desperately raised $3 million over three years trying to find a cure for their son’s rare genetic disease, Michael Pirovolakis is one step closer to possible recovery.

Michael, 4, is the only child in Canada diagnosed with spastic paraplegia 50 (SPG50), a slowly progressing neurodegenerative disorder that generally presents with global developmental delay resulting in cognitive impairment and eventual paralysis.

This past March, doctors at SickKids Hospital in Toronto injected a normal version of the gene he’s missing into Michael’s spinal fluid to be delivered to his brain. The one-dose therapy is part of a groundbreaking clinical trial where Michael is the only participant.

And already, Georgia and Terry Pirovolakis, Michael’s parents, say they are seeing some signs of hope. 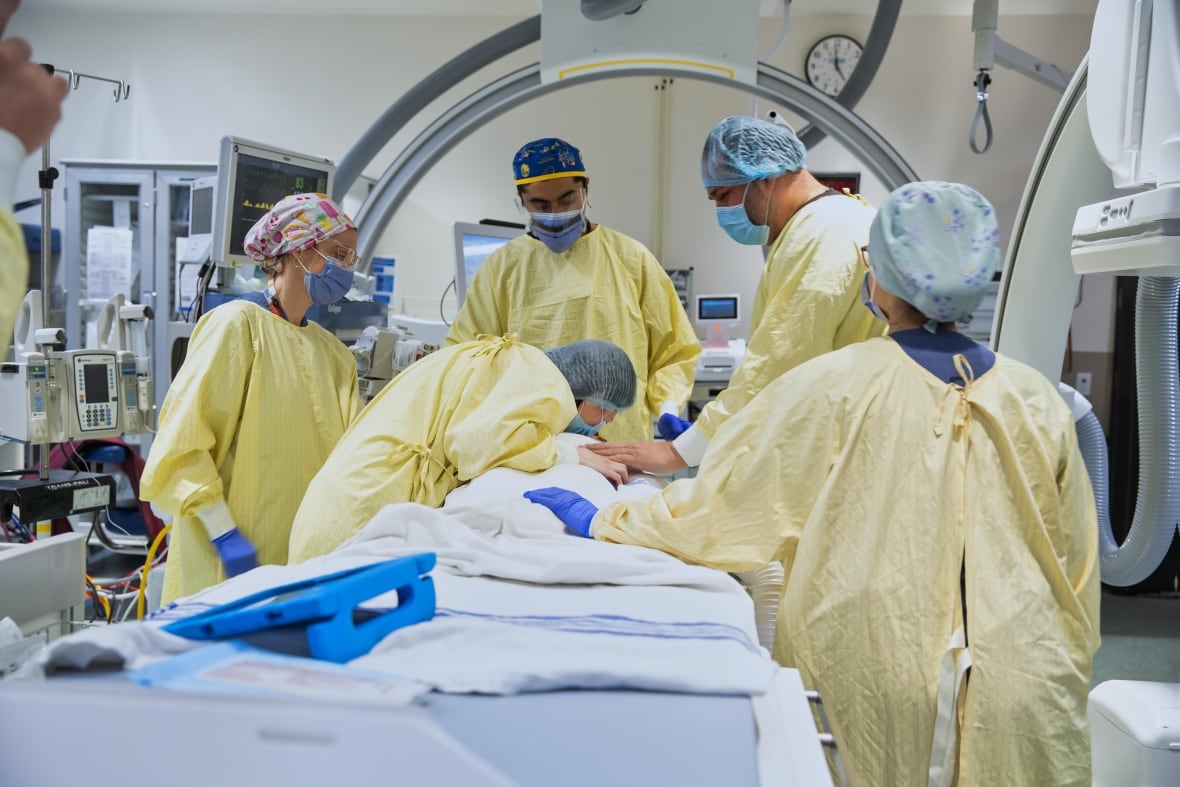 Georgia says goodbye to Michael before his procedure at SickKids Hospital in March. CBC

“You know, we’re cautiously optimistic, let’s call it that, we are seeing some improvements,” said Georgia. “Pointing or playing with his toys, you know, grabbing a truck and actually pushing it, he’s doing all these things that he never did before.”

“It’s our hope that, you know, he becomes normal, obviously a normal boy, you know, lives his life able to communicate, walk, whatever else. But, you know, again, if he’s able to be mobile, be vocal, tell us what he wants, I think that would be a huge win for us.” 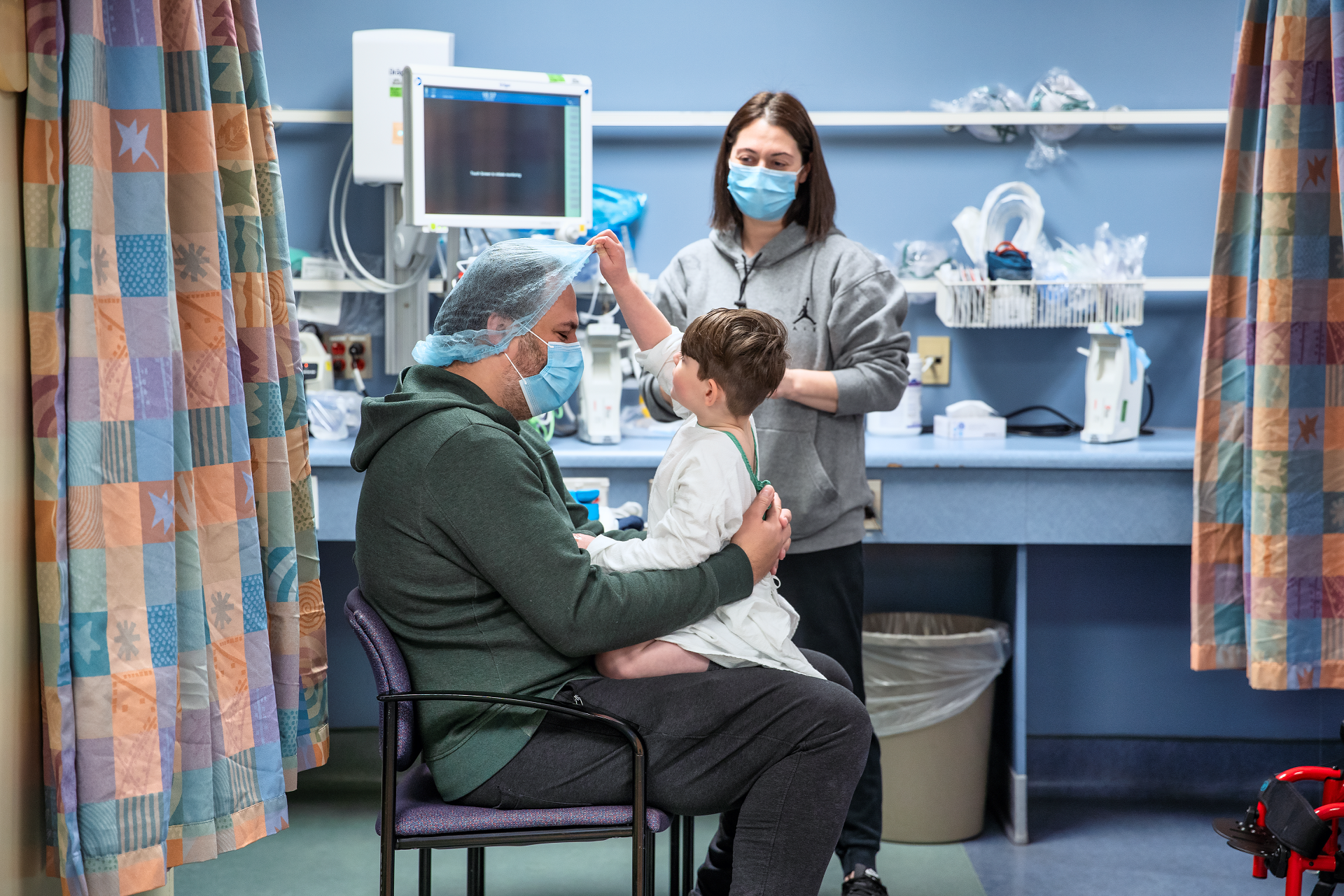 A team at The Hospital for Sick Children (SickKids) has delivered an individualized gene therapy in a single-patient clinical trial for four-year-old Michael Pirovolakis, with the aim of treating Michael’s ultra-rare genetic condition, spastic paraplegia type 50 (SPG50).

When Georgia and Terry were told in 2019 that their 18-month-old son might never walk or talk, they said they were devastated. They were also determined to find a potential cure where none existed.

Through a GoFundMe page and community fundraisers, they raised more than $3 million in donations to finance the development of a specialized gene therapy that could replace the mutated or missing gene causing Michael’s condition. With the help of scientists around the world, a prototype was developed, and once the therapy had been successfully tested in animal models in the lab, it was ready to be given to Michael.

“In gene therapy, that really is the strategy,” said Dr. Jim Dowling, a staff physician in the division of neurology and senior scientist in the Genetics & Genome Biology program at SickKids, who led Michael’s clinical trial and was the doctor who first diagnosed him.

“We think it’s one of the first times someone has taken the strategy of gene therapy and done a single individual clinical trial, so we’re very excited for the results for Michael for this trial, but also what it could mean for other children with rare diseases.” 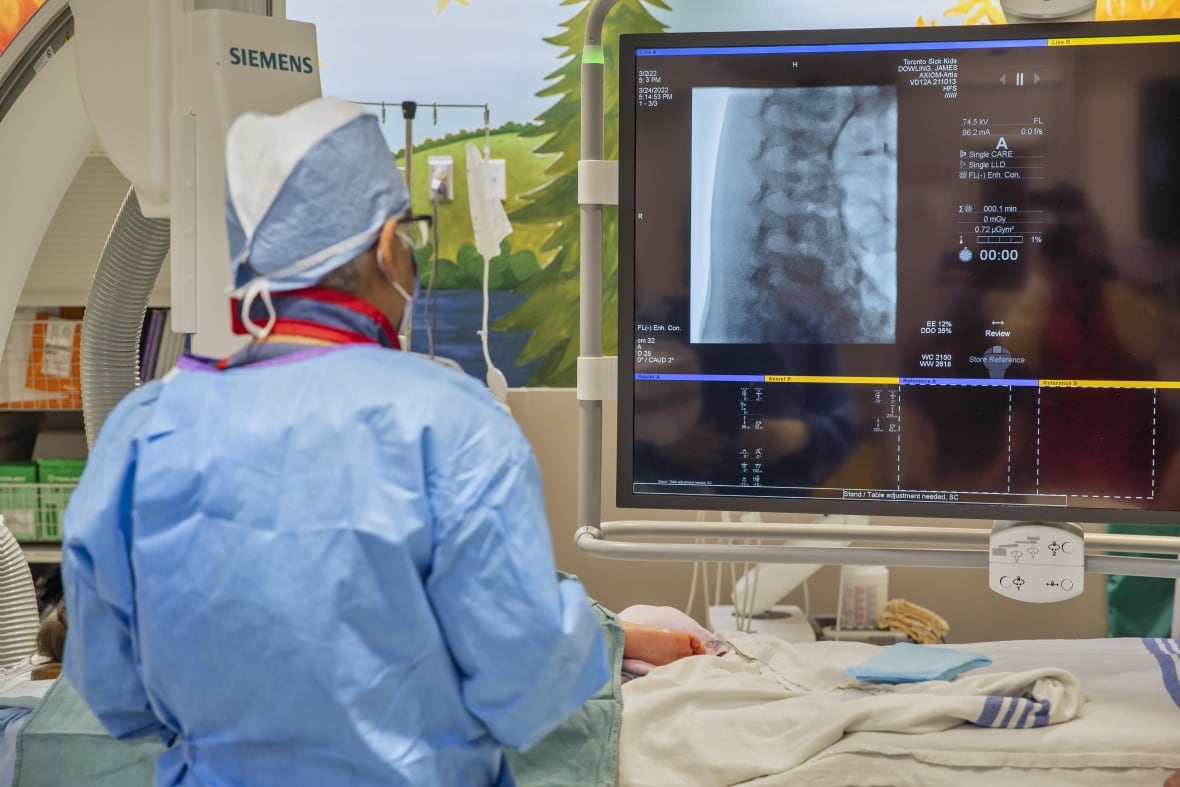 The expectation is the treatment will stop the progression of the disease and perhaps even reverse some degeneration that has already set in, he explained, adding that improvements in Michael’s cognitive and mobility abilities should become apparent in the next several months. SickKids Hospital will monitor his progress for the next five years.

“Obviously the hope is that it will reverse some of the problems that have already been presented and enable him to gain functions he didn’t have before,” said Dowling.

And, further to helping Michael, the therapy developed to treat him has the potential to help thousands of other children with rare conditions. Doctors involved in the trial said they hope the lessons learned here could be developed to help in those cases as well.

“As a physician, this gives me hope that the future is brighter, hopefully for him and definitely for many children for many generations,” said Dr. David Malkin, the co-lead for Precision Child Health at SickKids Hospital.

“Learnings from Michael’s trial will help carve out a path for SickKids to explore innovative, precision-based treatment options for other patients with rare, genetic diseases.”

Michael’s gene therapy was granted FDA approval on Thursday of last week and his family plans to keep raising money to help fund a clinical trial for other children through a foundation they set up to help Michael. Those trials could start as early as October. 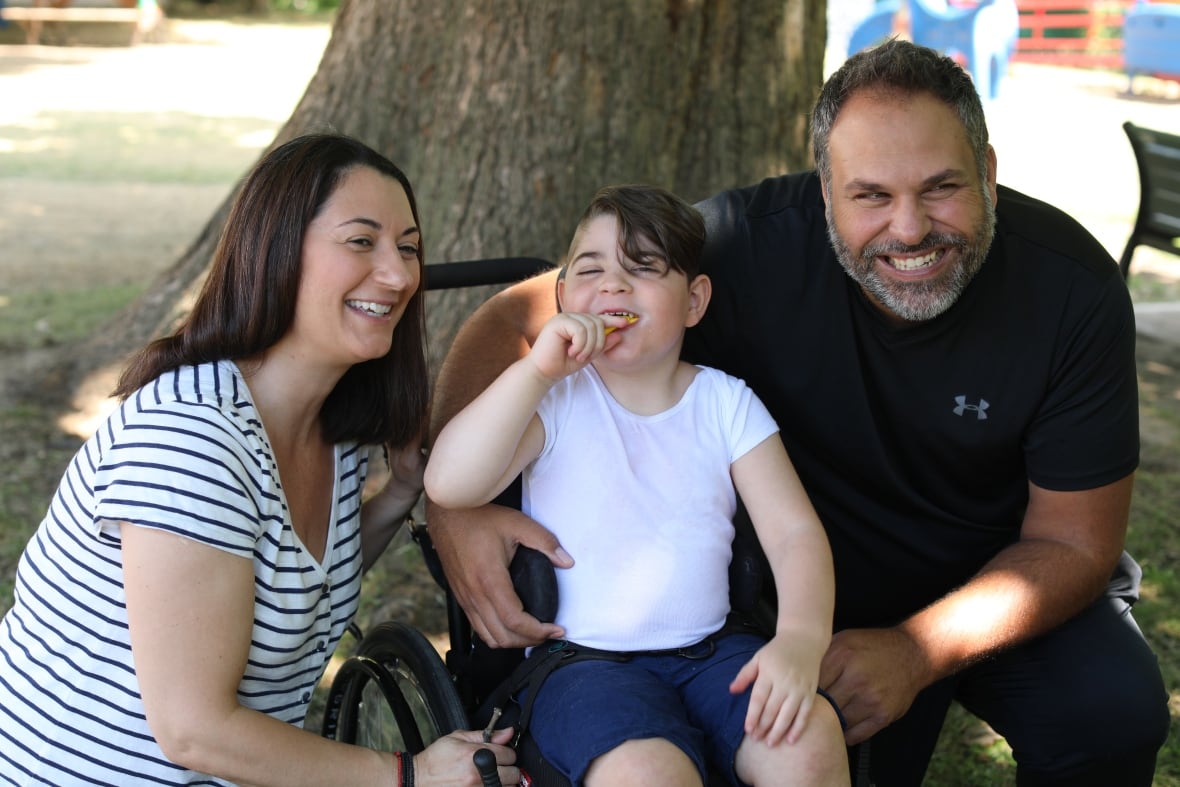 That momentum is something Michael’s parents say they hope will inspire other families to keep fighting for their own children, even when the path forward seems dark.

“This is the kind of hope that I think we need to give to people out there and show that, you know, if you work hard enough, raise enough money and you have amazing people to support you, you can do this,” said Terry.

“It’s not easy, you have to work the hardest you’ve ever worked in your life, but you can do this.”

Alberta school boards lobby to reinstate funding program for children with...
Britain’s transport system is great – if you’re not disabled
Switch Control changed my world
Digital toolkit aims to prevent falls amongst the elderly
Kenron Compounding Pharmacy in Calgary for Orthopedic Supports
I'm new to exercise – how do I get started?