Tina Singh says helmet isn’t just a solution for Sikh kids, it’s also a symbol of being seen in sport. 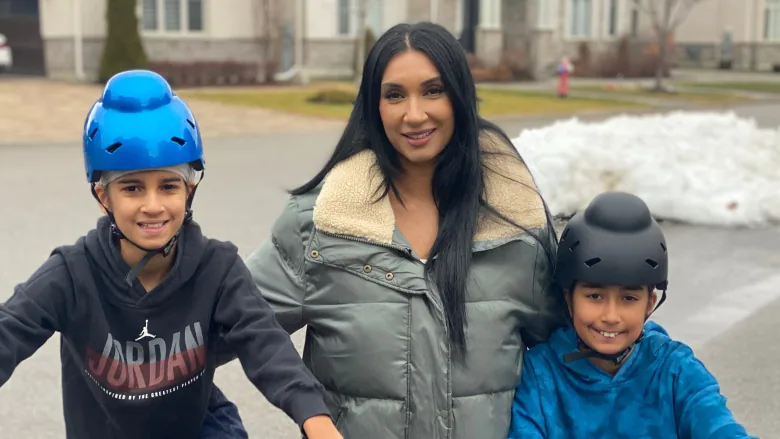 As an occupational therapist, Tina Singh says she knew how important it was to have a well-fitting bicycle helmet for her sons, but couldn’t find one that fit right. So she designed her own that her sons Jora Jhajj, left, and Kabir Jhajj, right, can now wear comfortably. Talia Ricci CBC

There was just one problem: Singh couldn’t find a single helmet on the market to accommodate her sons’ turbans.

“My kids keep their hair, so anytime I went to go put a bike helmet when they were going out to ride… nothing fit them properly,” the Toronto mom of three told CBC Toronto.

Not having a turban-appropriate helmet meant Singh had resort to things like getting larger helmets that didn’t fit right, scooping out the foam inside one to accommodate her children’s hair or not putting a helmet on her kids at all.

None were safe options.

An occupational therapist who has worked with patients with acquired brain injuries, Singh says she knew how important it was to have a well-fitting bicycle helmet.

“I was frustrated that there wasn’t a safe option in sports helmets for my kids,” she said.

So, she set out to create her own.

Now, the Ontario mom has designed what she says is the first safety certified multisport helmet specifically for kids like hers.

For over two years, Singh says she has worked on and tested different versions of the helmet. Now, she says it’s in production and certified for use with bicycles, inline skates, kick scooters and skateboarding for kids over the age of five. 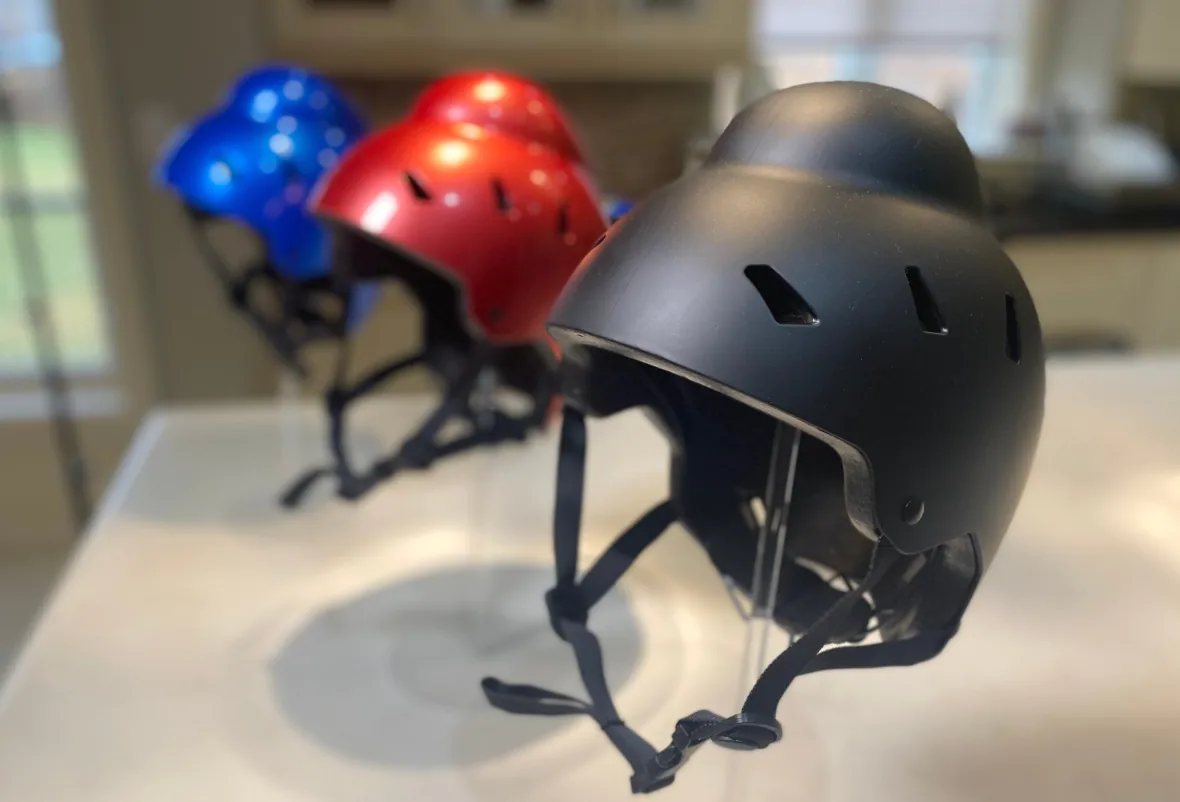 For over two years, Singh worked on and tested different versions of the helmet. Now, she says the helmet is in production and certified for use with bicycles, inline skates, kick scooters and skateboarding for kids over the age of five. Paul Borkwood CBC

“This is a big learning curve for me, it’s not something I’ve ever done before,” she said.

What makes her model unique is it has a domed portion on top to accommodate a child’s hair, while still fitting the way a helmet should: two finger spaces above the eyebrow, creating a “v” shape around the ear and one finger space between the chinstrap and the ear.

This past December, the helmet received a passing grade from the international testing company SGS. 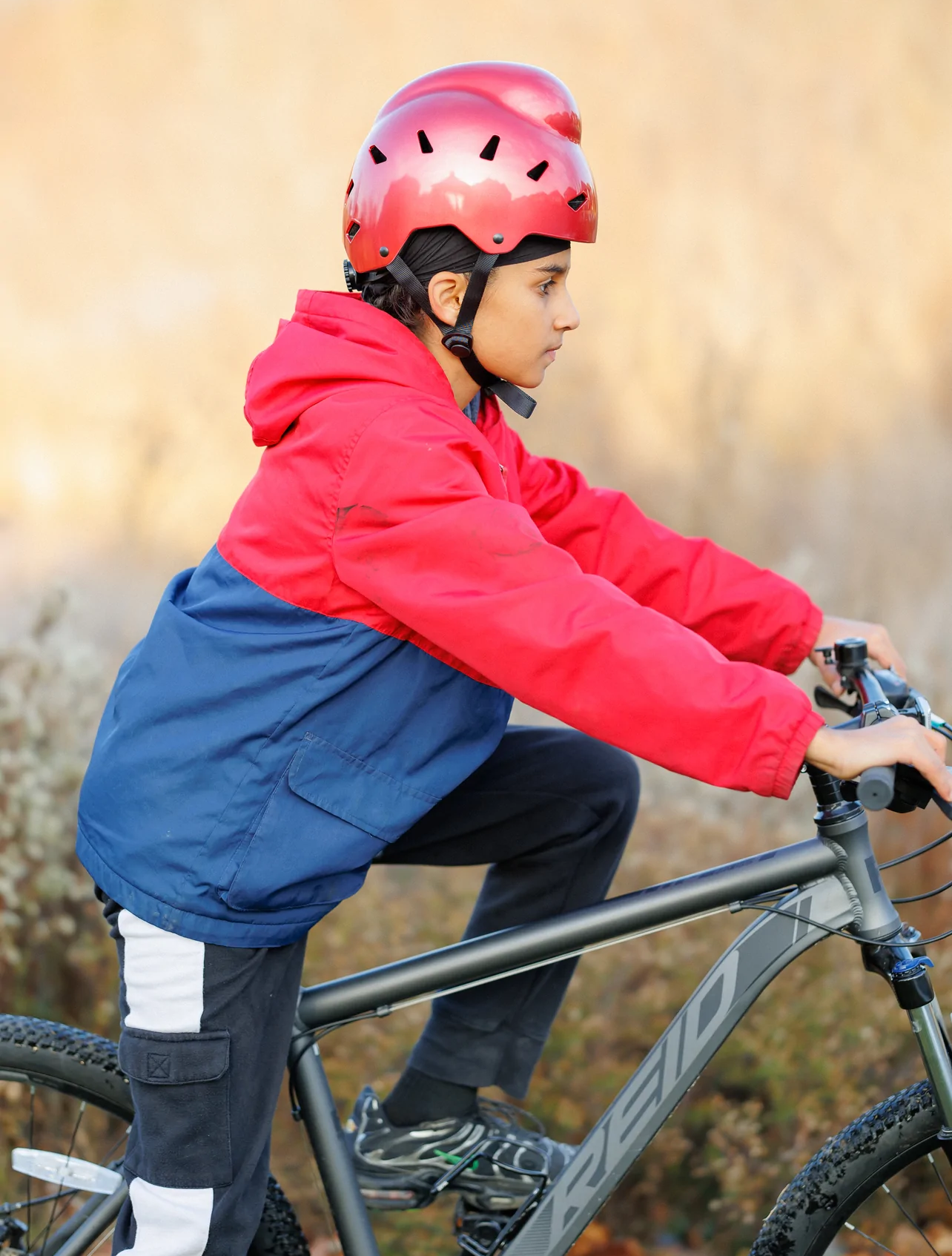 While Singh’s helmets are for children, the issue of whether to exempt turban-wearing Sikhs motorcyclists from having to wear helmets has made headlines in recent years.

The previous provincial government, under Premier Kathleen Wynne, refused those calls, saying the move would pose a road safety risk.

In a 2008 court case, a judge ruled against a human rights challenge to Ontario’s law after a Sikh motorcyclist refused to pay a fine for not wearing a helmet over his turban, saying it was against his religion to do so.

“There are some Sikhs that do wear helmets and also many Sikhs that choose not to wear helmets because they don’t feel anything should cover the turban. So I think this is definitely one more option that Sikh families can consider and definitely long overdue.”

Moezine Hasham, executive director and founder of Hockey 4 Youth says the helmet will help Sikh kids overcome the challenges to participating in sport, saying the industry is overdue for innovation.

“When you think about the impact of the pandemic and the access to sport that unfortunately wasn’t there… the creation of this type of helmet is now going to create an inclusive space, it’s going to foster belonging.” 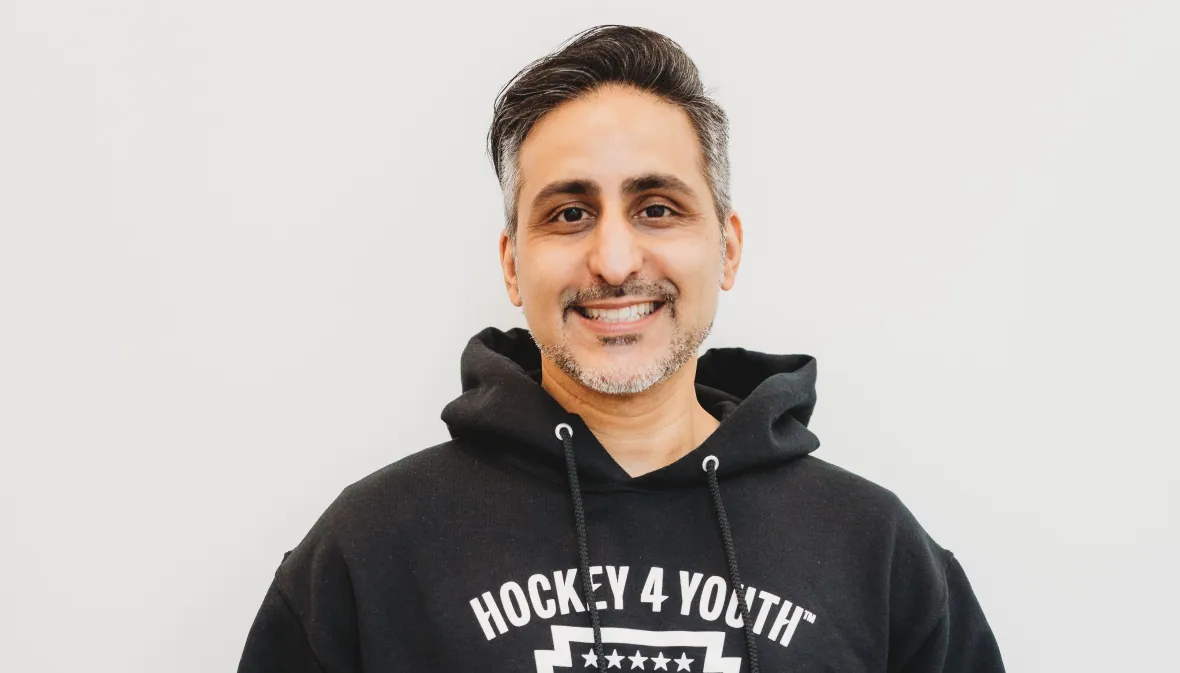 Moezine Hasham, executive director and founder of Hockey 4 Youth, says the helmet will help Sikh kids overcome the challenges to participating in sport, saying the industry is overdue for innovation. Submitted by Moezine Hasham

Meanwhile, for Singh, the release of her helmet isn’t just a solution for Sikh kids, it’s also a symbol of being seen in sport.

“It is also a demonstration of inclusion and diversity in sport participation,” she said.

As for seeing her kids wear the helmet she created herself, she says: “To me it feels really surreal… It’s a beautiful moment for me. I did this for my kids and to see them actually reap the benefit of that is amazing.”

Effectiveness of passive stretching in children with cerebral palsy
Canada spends over $400 million on medicine that harms seniors
'I can't continue to do this forever': Families with children aging out of...
Remote learning continues in NJ but students with disabilities still falli...
A young woman, a wheelchair and the fight to take her place at Stanford
Fitter legs linked to a fitter brain