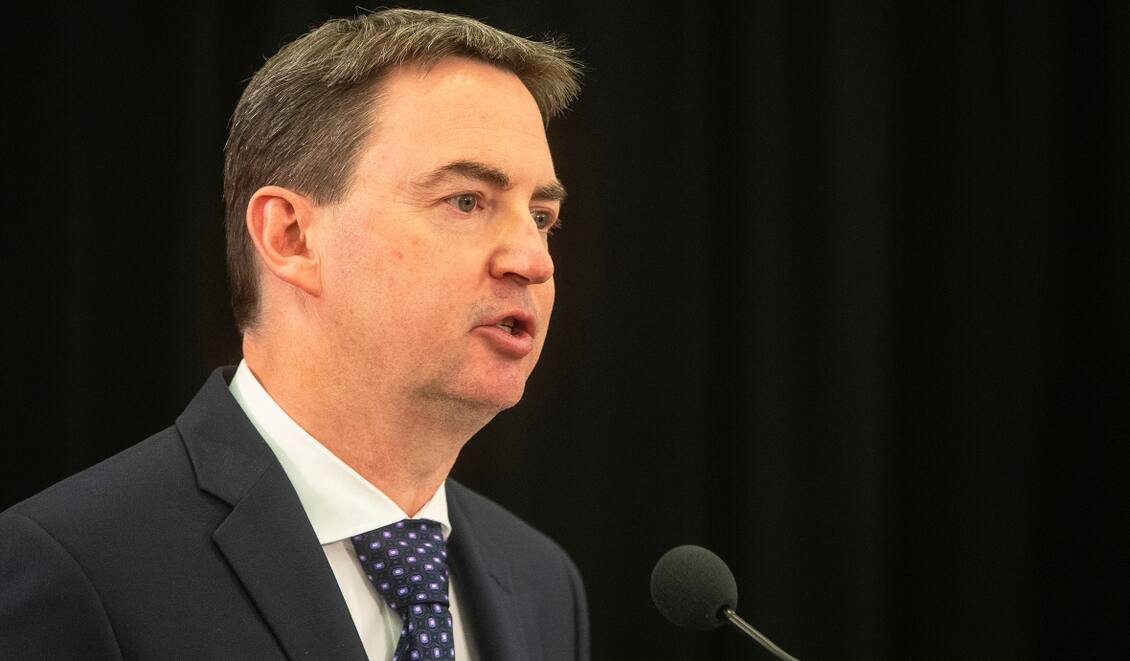 ‘This is public healthcare,’ says Alberta Minister of Health, Jason Copping. ‘We know we need to increase our capacity because people are waiting too long.’ CBC. Watch video

Alberta Health says it will contract out thousands of orthopedic surgeries to chartered surgical facilities in Calgary.

He says that’s in addition to the surgeries already being done in Calgary hospitals.

“Albertans, many of whom are in pain, are waiting too long for life-changing knee and hip surgeries in Calgary,” Copping said.

“Our Health Care Action Plan will accelerate adding more surgeries both at hospitals across Alberta and at chartered surgical facilities to bring down wait times to the waiting period recommended by medical experts.”

The province said there are about 6,000 people in Calgary waiting for orthopedic surgeries.

More than half of them are waiting longer than the clinically appropriate time for knee and hip replacements. The contract announced on Monday will increase orthopedic procedures performed in the Calgary area by 21 per cent compared with 2021-22, Alberta Health said in a statement.

David Shepherd, health critic for the NDP, says it will do lasting harm to Alberta’s public health-care system and ultimately lead to more out-of-pocket costs for Albertans.

He says it also takes staff and resources away from the public system, which is already experiencing staffing shortages. 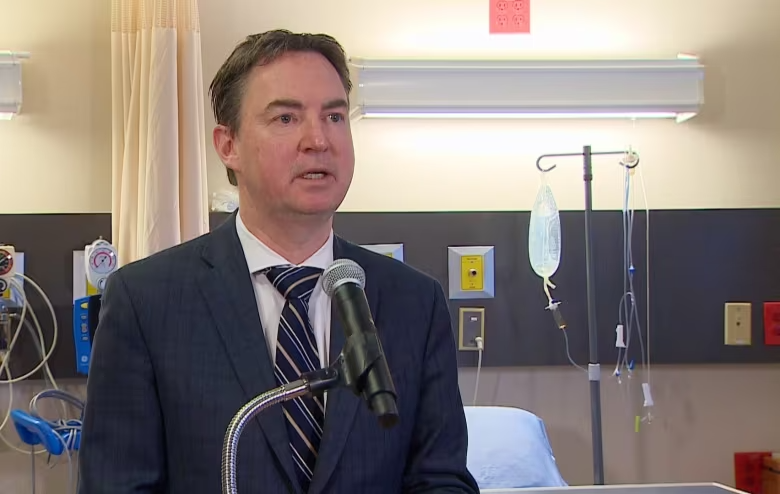 Copping disagreed, saying they are contracting additional resources to build up the system.

“This is no different than going to see your family doctor,” he said. “That’s paid through our health-care system, and it’s a private corporation.”

They are also adding new operating rooms to hospitals across the province, including in Calgary, Edmonton, Edson, Grande Prairie, Lethbridge, Medicine Hat and Rocky Mountain House.