For infants with skull flattening related to sleep position, starting helmet therapy at a younger age, especially before 24 weeks, increases the treatment success rate, suggests a study in the August issue of Plastic and Reconstructive Surgery®, the official medical journal of the American Society of Plastic Surgeons (ASPS). 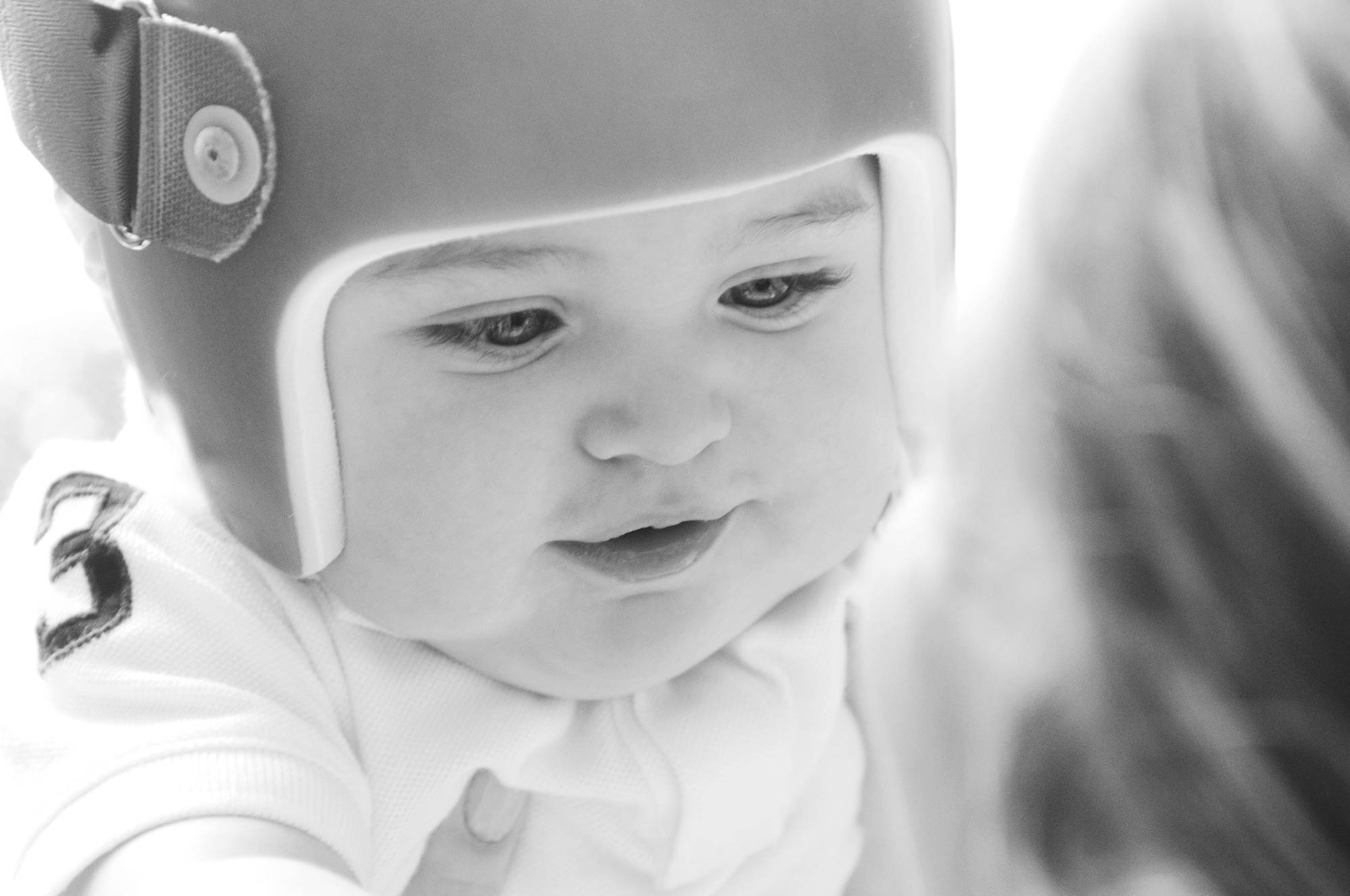 “The present study shows that age at the start of treatment and positional plagiocephaly severity affect the duration and effectiveness of helmet therapy,” according to the report by Felix Kunz DMD, of University Hospital Würzburg, Germany, and colleagues. “These two factors are important predictors on the results of helmet therapy for position-related skull flattening.”

Dr. Kunz and colleagues analyzed the results of helmet (molding orthosis) therapy in 144 infants. The infants were divided into groups based on age at starting helmet therapy (before 24 weeks, between 24 and 32 weeks and 32 weeks or later) and severity of plagiocephaly (mild-to-moderate or moderate-to-severe). Treatment success was defined as perceived minimal remaining skull asymmetry.

Infants with positional plagiocephaly have flattening of one side of the head. It may occur in infants who are often laid in the same sleeping position, causing one-sided external molding force on the back of the skull. Positional skull deformities have become more common since the very reasonable recommendation to place babies on their backs to sleep. The “Back to Sleep” campaign — now called Safe to Sleep — has been highly effective in lowering nationwide rates of sudden infant death syndrome (SIDS).

Helmet therapy reduced skull flattening in all three age groups but was more effective when treatment was started at younger ages. Among infants with mild-to-moderate plagiocephaly, helmet therapy was rated successful in 83 percent of those who started before 24 weeks. The success rate decreased to 69 percent for infants starting treatment between 24 and 32 weeks and 40 percent when treatment was started at 32 weeks or later.

Helmet therapy to reshape the growing skull is one of the recommended treatment options for infants with positional plagiocephaly and should be performed after active positioning and physical therapy. Although it is generally recommended that helmet therapy should start early, there is debate over the ideal time to start treatment.

However, few previous studies have addressed the effects of age at start of treatment. The new study did not only use the 3D imaging technique stereophotogrammetry in infants for the first time, it also used real 3D volumetric parameters for analyzing skull asymmetries to investigate the effect of age at start of helmet therapy. Stereophotogrammetry is a precise method for diagnosis and evaluation of skull shape.

Autistic children can benefit from attention training – new study
To brace or not to brace? Bracing for neuromuscular conditions
Netflix's 'Crip Camp' is one of the most important films about disability ...
Cerebral palsy interventions should be started early
Uncovering origins of developmental brain disorders
Lessons on aging well, from a 105-year-old cyclist