Although the meat of Apple’s accessibility news from WWDC has been covered, there still are other items announced that have relevancy to accessibility as well. Here, then, are some thoughts on Apple’s less-headlining announcements that I believe are most interesting from a disability point of view. 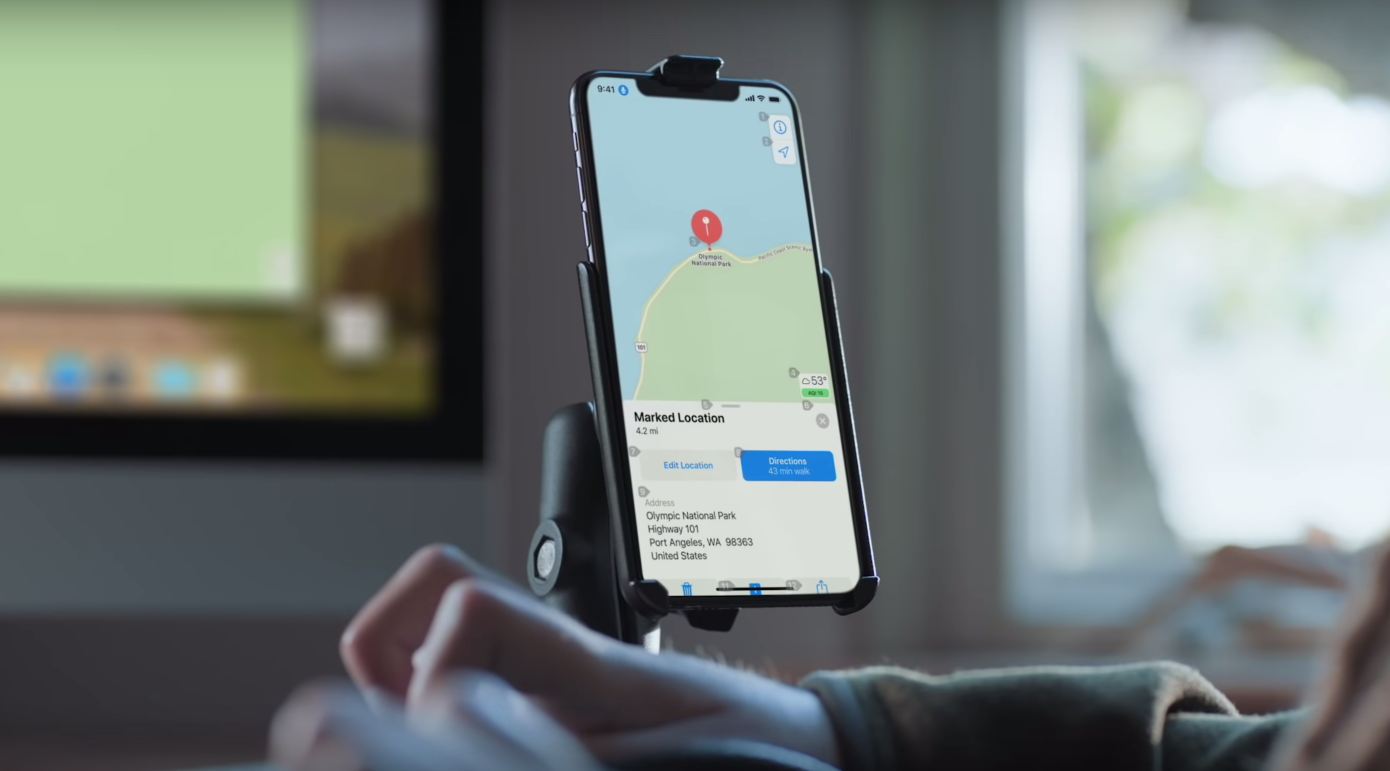 One of the tidbits I reported during the week was that Apple moved the Accessibility menu (on iOS 13 and iPadOS) to the top level of the Settings hierarchy. Instead of drilling down to Settings > General > Accessibility, the accessibility settings are now a “top level domain,” in the same list view as Notifications, Screen Time, and so on. Apple also told me this move applies to watchOS 6 as well.

Apple confirmed to me Accessibility, the menu, has been moved to front page of Settings. Also, selecting acccessibility features is now part of first-run “setup buddy” process. I’m told goal of both moves was to increase visibility of accessibility feature set as a whole.

As a disabled person myself, this is not insignificant. This change reinforces Apple’s position as the leader in the industry when it comes to making accessibility a first-class citizen; by elevating it to the top level,

Apple is sending the message that accessibility is a critical aspect of the operating system, and a critical part of the user experience for so many, myself included.

I enjoy my HomePod for listening to music, podcasts, and controlling our HomeKit devices. Until now, however, one of the biggest annoyances with HomePod has been the inability to pick up where I left off. If I come home from the supermarket listening to music or a podcast and want to keep going, I have to stop and change the output source to my office’s HomePod. It’s not difficult to do, but from an accessibility perspective it’s a lot of extra taps. I definitely feel that bit of friction, and curse the dance every time I have to go through the rigamarole.

With iOS 13, that friction goes away. All I need to do is place my iPhone XR close to the HomePod (as if I were setting it up) and the iPhone will “hand off” whatever audio is playing to the speaker. Again, changing source is not a huge deal in the grand scheme of things, but as a disabled person I’m attuned to even the slightest inconveniences. Likewise with the ability to hear incoming iMessages read aloud to you on AirPods, these little refinements go a long way in not only having a more enjoyable, more seamless experience—it makes the experience more accessible, too. In this sense, this technology is magical in more ways than one.

The addition of Voice Control is definitely a headliner, but the backstory to it certainly isn’t.

Everyone I’ve spoken to during the week, whether it be fellow reporters, developers or Apple employees, shared the same sentiment: Voice Control is so great. In fact, the segment of John Gruber’s live episode of his podcast, The Talk Show, where he and special guests Craig Federighi and Greg Joswiak discussed the feature is a perfect example. It totally meshes with what I was told. Federighi explained how he had “friggin’ tears in my eyes” after watching an internal demo from somebody on Apple’s accessibility team.

I’ll have fuller thoughts on it later, but the unbridled joy and enthusiasm for Voice Control is unlike anything I’ve seen in my years covering Apple. It’s not just the Apple community either—the people who worked on it that I’ve talked to cannot stop raving.

Similarly, it was a hot topic of conversation at the accessibility get-together at the conference. So many of the engineers and other members of Apple’s accessibility group shared with me how proud they are that Voice Control exists. I’ve heard that its development was a considerable undertaking, and for everyone involved to see it released to the world—in beta for now, at least—is thrilling and affirming of the hard road the team took to get here.

At a high level, Voice Control strikes me as emblematic of Apple’s work in accessibility. Just watch the video: