Surf therapy is a viable therapeutic option to improve physical fitness among children living with physical disabilities due to cerebral palsy, a study says. 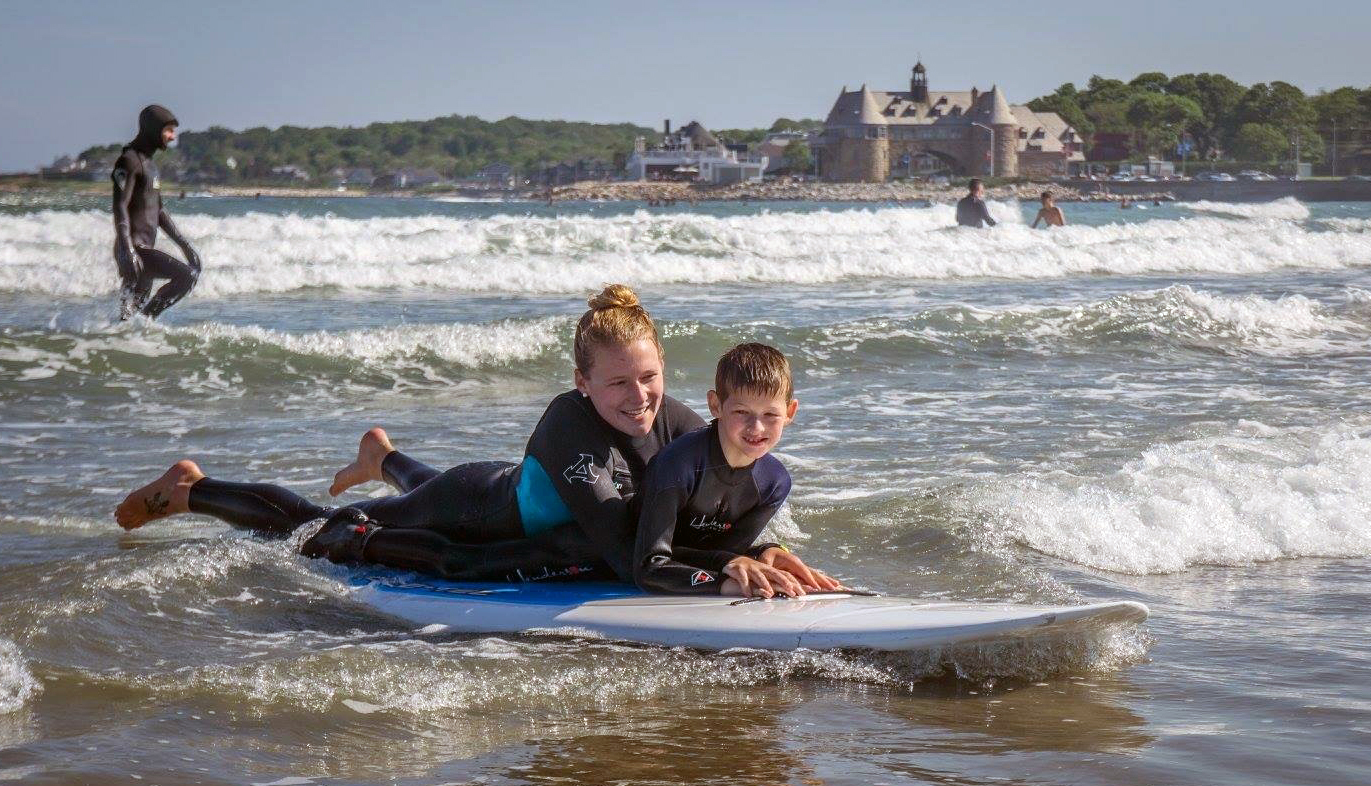 Surf’s up, mate. These days, graduate student Kelli Hingerton is on the western coast of Australia—launching a surf therapy program for children with disabilities. “This is my dream,’’ says Hingerton. “Surfing has always been a part of my life. To be able to share that passion with children across the world is exciting.’’ Emily Clapham, an associate professor of kinesiology in the College of Health Sciences, created the surf therapy program in 2010 at Narragansett Town Beach, but this is the first effort to bring it to an international group. Photo by Corey Favino, a photography student at University of Rhode Island.

The findings of the study were published in Disability and Health Journal. Previous studies have shown that surfing can have several health benefits, ranging from improvements in heart and lung function to increased strength and physical fitness.

However, few studies have investigated the potential benefits of surfing for children with physical disabilities associated with certain neuro-developmental disorders, including cerebral palsy (CP) and autism-spectrum disorders (ASDs).

Researchers from the University of Rhode Island set out to evaluate the effects of an eight-week surf therapy program on several parameters of physical fitness. The program was targeted to children with physical disabilities associated with ASDs, CP, Down syndrome, Dandy-Walker syndrome, and other neuro-developmental disorders. 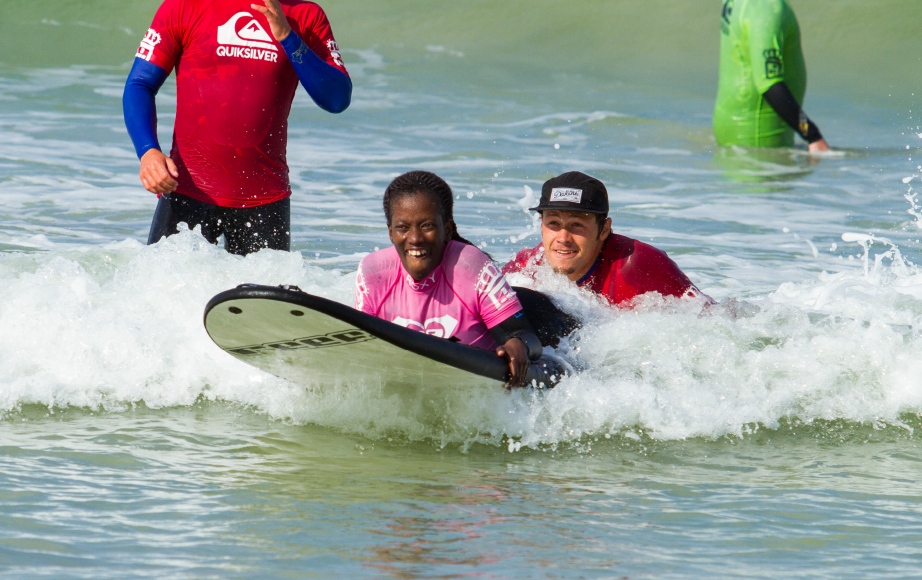 All physical fitness parameters that were analyzed before and after both interventions were selected from the Brockport Physical Fitness Test (BPFT).

“Our analyses indicate that both the surfing group and the unstructured pool-play group made significant improvements in physical fitness after an eight-week program,” the researchers said.

Nevertheless, according to the investigators, this study demonstrated “that a surfing intervention is feasible, as well as beneficial to the physical fitness of children with disabilities.”

“Based on the fitness testing and feedback from participants and parents, it appears that a surfing intervention can be effective in improving the lives of children with disabilities. We had no untoward events occur and therefore health and physical education departments might consider incorporating surfing into their curriculum as a way to provide variety,” they concluded.