Pediatricians say it’s essential. But is it? I remember many things fondly from the time my kids were infants, but tummy time is not one of them. 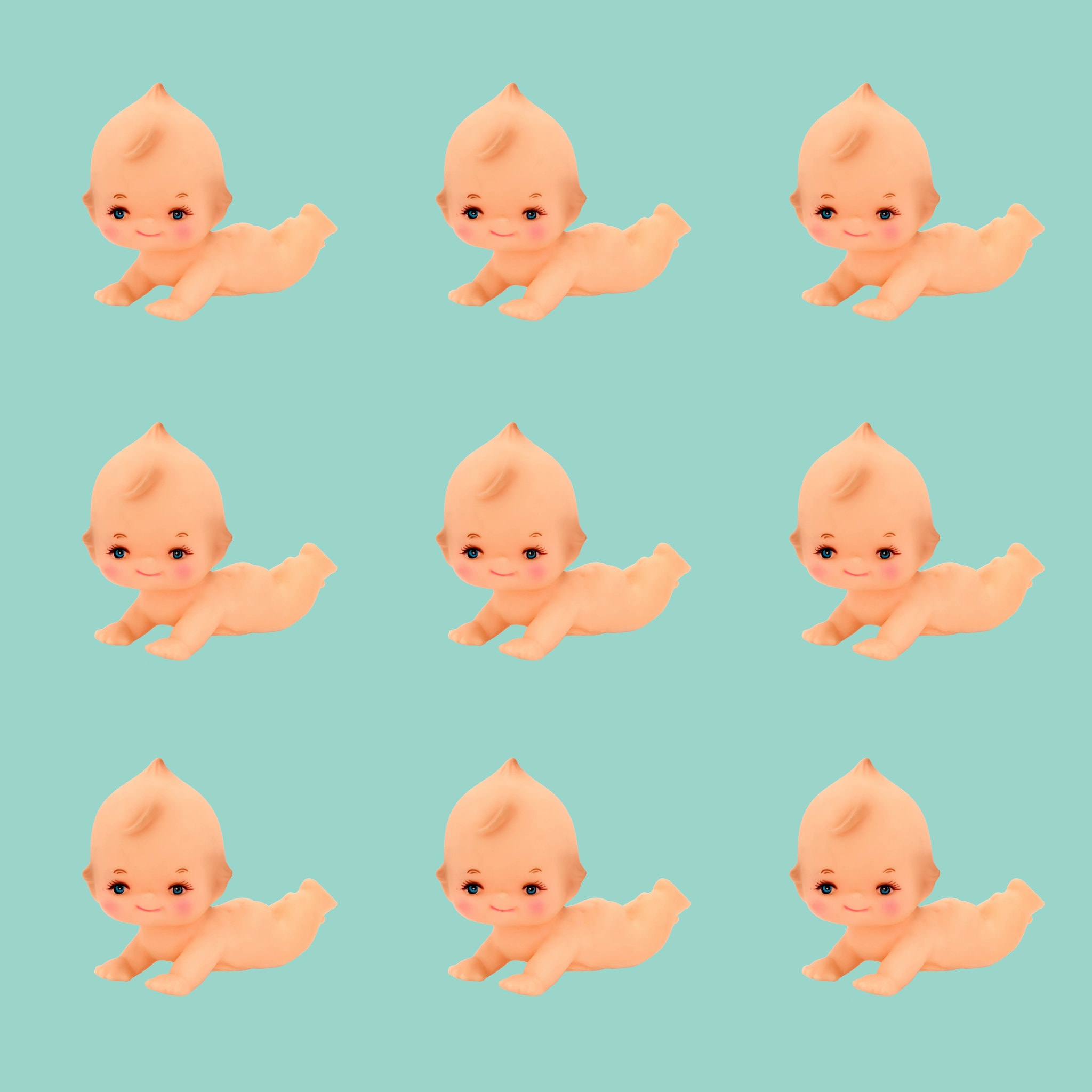 Whenever I would put my babies on their stomachs to play, they would shriek and spit up until I acquiesced and scooped them up. Saved from their misery, they would immediately stop crying, but then I’d start feeling miserable and guilty. Were my kids going to lag behind their peers forever because I was too much of a tummy time softie?

Thankfully, my kids are now 8 and 4 and they move around just fine. (Well, my 4-year-old does walk into the wall sometimes, usually when she’s tired.) But I still sometimes wonder about tummy time. The American Academy of Pediatrics advises parents to put awake, alert newborns and infants on their tummies to play two to three times a day for three to five minutes each time, increasing the duration as babies learn to enjoy it. Time in this prone position is supposed to help babies develop strong neck, back and arm muscles so that they can learn to sit up, crawl and eventually walk. But just how important is it, and how guilty should you feel if you don’t always meet the A.A.P.’s recommendations?

The recommendation for tummy time came about in response to the A.A.P.’s 1994 “Back to Sleep” campaign, which recommended that babies always be put to sleep on their backs, never on their tummies. “Back to Sleep” was a life-saving campaign that halved the incidence of Sudden Infant Death Syndrome, but it did have a downside: Many babies stopped being placed on their tummies at all, and pediatricians began documenting an increase in infant torticollis, a condition in which a baby’s head consistently tilts to one side; as well as plagiocephaly, a flat spot on the back of a baby’s skull. Indeed, in 1996, doctors at a North Carolina medical center reported seeing “a dramatic increase in the incidence of deformation of the occipital skull,” which they attributed to “Back to Sleep.”

Importantly: No one questions the value of Back to Sleep (now known as “Safe to Sleep,” in part because it also cautions against side sleeping) — and although these head conditions sound scary, torticollis and plagiocephaly are both treatable. “When we catch it early, almost all the time it resolves,” said Dr. Tricia Catalino, a physical therapist at the Touro University Nevada School of Physical Therapy. But to help prevent these conditions entirely, the A.A.P. began to recommend that parents do daily tummy time when babies are awake.

Researchers are confident that tummy time reduces the risk of torticollis and plagiocephaly, but is it essential for other reasons, too? This is a hard question to answer, said Dr. Lee Beers, M.D., a pediatrician at Children’s National Health System in Washington, D.C., because researchers would never conduct a study that denies some babies tummy time to see what problems they might develop. But some “accidental experiments” have provided hints.

Importantly, though, the researchers who conducted the 1998 study found that the back-sleepers eventually developed their motor skills just fine: “All infants achieved all milestones within the accepted normal age range,” they wrote. Another study published that same year came to a similar conclusion — that although babies who spent less time on their tummies developed motor skills more slowly, the discrepancies didn’t last. And in a 2008 study, researchers reported that babies who were given more awake tummy time rolled and crawled earlier than babies who were given less, but that they didn’t learn to sit or walk or develop other motor skills any sooner.

Interestingly, researchers have also found ties between when babies develop gross motor skills and when they develop certain cognitive skills — which raises questions over whether tummy time might also make kids “smarter.” In many ways, this link makes sense, because babies “move to learn,” Dr. Catalino explained. When they can get around more easily, babies explore and learn more about their surroundings. Studies have found that infants who are able to sit up have a more advanced understanding of the three-dimensional nature of objects, perhaps in part because when they can more easily sit, they can more easily explore and inspect their toys. Babies who have spent more time crawling and walking, regardless of their age, also have better spatial memory skills. And a 2014 study found that babies often learn to walk right before they learn language skills — so if they learn to walk later, they might talk later too.

But again, the big question is whether tummy time has meaningful long-lasting consequences, and so far, research doesn’t suggest it does. In other words, your daughter probably won’t have a better chance of getting into Harvard if you give her more tummy time and she learns to crawl earlier, because there’s no evidence that otherwise healthy babies who acquire motor skills earlier end up smarter or more successful as adults. Moreover, kids from different cultures have very different physical experiences from the time they are infants, which suggests that a range of experiences is actually pretty normal. In central Asia, for instance, some infants are bound from neck to toe in cradles. In parts of Africa, parents sometimes pick their babies up by their heads. Point being, kids around the world lead very different infant lives and usually end up just fine — so if you’re freaking out that you didn’t get that extra minute of tummy time in yesterday, you can probably relax.

So, yes: Tummy time is good — but you don’t need to overly fret about it. “What’s most important is that kids be in a variety of positions during the day,” said Dr. Jill Heathcock, Ph.D., a researcher who studies early motor development at the Ohio State University. So the other positions you wrangle your baby into each day are good for him, too. And keep in mind that just a minute or two — heck, even just 30 seconds — of tummy time will add up if you do it regularly. If your baby really hates it, try placing him prone on your chest instead of on the floor. Or, get down on the floor with him and sing him songs. And if he whines a little? Pick him up if it’s driving you nuts, but if it’s not, let him work through it for a minute. “It’s good for all of us — babies, children, adults — to push ourselves out of our comfort zone a little bit and practice things that are a little bit hard for us,” Dr. Beers said. Now that’s a skill that will last a lifetime.

This article was originally published on May 29, 2019, on NYT Parenting.