Parents who reported more hassles using a child car seat or booster seat – such as the child is uncomfortable or having to make multiple trips in a day – were less likely to follow recommendations from the American Academy of Pediatrics (AAP) on child passenger safety, according to a study published in the journal Academic Pediatrics. 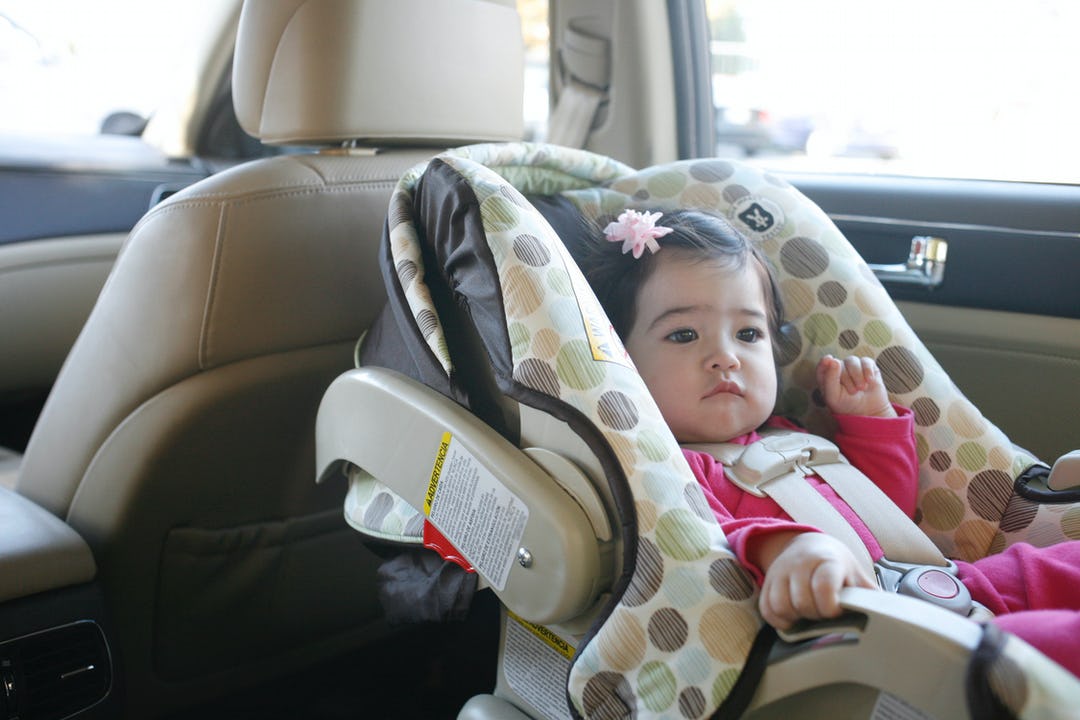 Researchers obtained information about transportation safety behaviors and 20 hassles when using child car seats among 238 socioeconomically and racially diverse parents of children 1 to 10 years of age. Eighty percent of parents reported at least a little bit of a problem with one or more of the hassles. On average, parents had a problem with five of the hassles. Parents who were not following the AAP recommendations indicated the hassles were bigger problems.

“Our study shows that hassles with car seats are common and associated with unsafe practices,” says senior author Michelle Macy MD, a pediatric emergency medicine specialist at Ann & Robert H. Lurie Children’s Hospital of Chicago and Associate Professor of Pediatrics at Northwestern University Feinberg School of Medicine. “Parents need to make car safety a consistent priority. Planning for extra time to be sure everyone is buckled up and not bending the rules helps children know safety isn’t negotiable. When kids know that riding in a car seat is a strict rule, they better accept the situation and don’t fuss as much.”

Injuries sustained in motor vehicle collisions are a leading cause of death for children 1 to 10 years old. There is extensive evidence that young children are best protected against severe injury and death in crashes when they use the recommended child safety seat for their age and size. This evidence serves as the foundation for guidelines published by the AAP.

The study findings and the child car seat hassles list could serve as basis for developing a risk assessment tool that clinicians could use to identify problems parents face and help them strategize on how to overcome the obstacles to keep their children safe when traveling in a car.

“Meanwhile, clinicians can ask parents about specific hassles with child car seats and offer tips on managing these problems,” says Dr. Macy. “It is critically important to reinforce with parents child passenger recommendations and help them achieve consistent safety practices.”