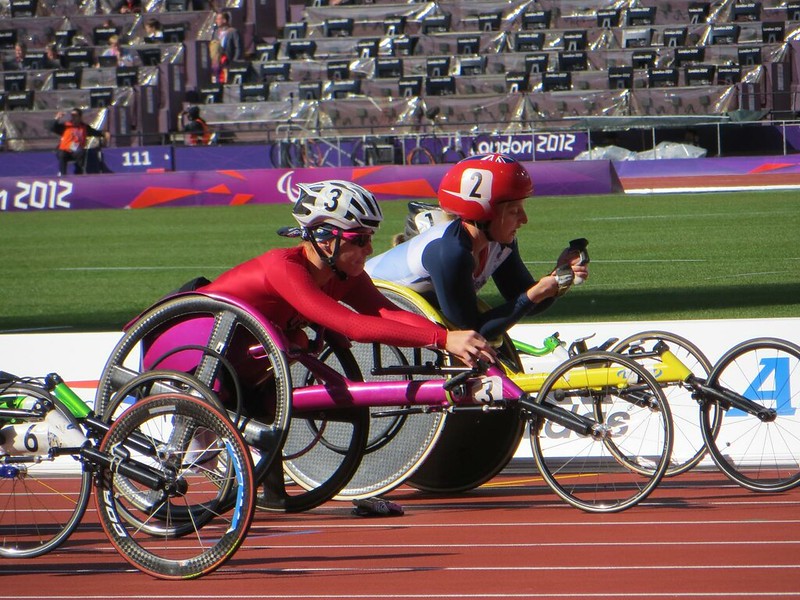 More than 4,000 athletes from around the world will compete at the Tokyo Paralympic Games, a tenfold increase since the first Paralympics in 1960. Despite the growth in Paralympic athletes, for most of the world’s 1.5 billion people with a disability, participation in sports, exercise and other types of physical activity is still nearly impossible.

In a recent research review, we reported that children, youth and adults with disabilities are up to 62 per cent less likely to meet the World Health Organization’s physical activity guidelines than the general population. This is because people with disabilities face over 200 barriers to doing physical activity, two of the largest being built environments and transportation. For example, most public playgrounds, swimming pools, and outdoor tracks are built in ways that make them inaccessible to wheelchair users.

Even fitness and recreation facilities that say they are accessible often lack basic accessible features, such as changing rooms, showers and clear pathways so that a person with a visual or physical impairment can easily move about.

Truly accessible facilities are often underutilized. Worldwide, people with disabilities can’t get to these places because they have limited or no access to public transit services.

Participation costs are another big barrier. People with disabilities are more likely to live in poverty. Some facilities demand additional entrance fees from family members who come along to help the person with a disability. Adapted sports equipment is expensive — a special wheelchair for playing wheelchair basketball can cost as much as $5,000. 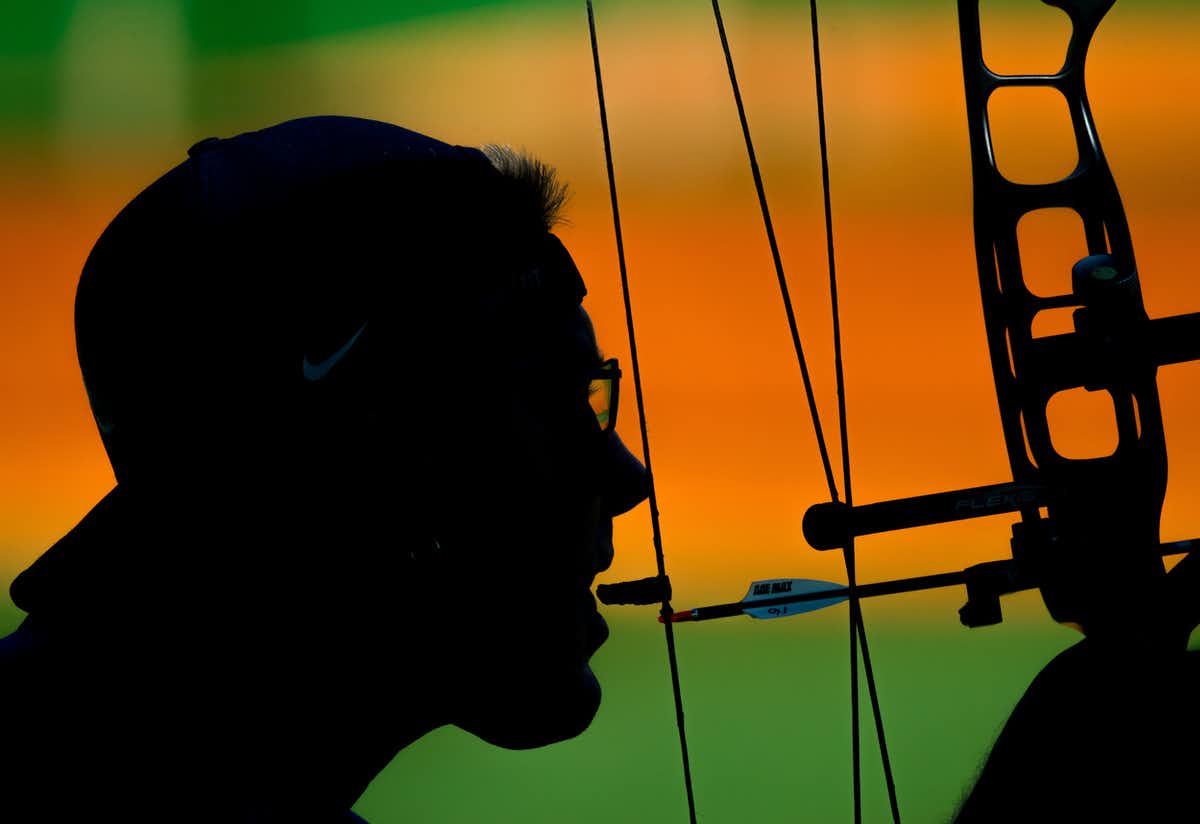 Physical activity barriers create health inequities. Persons with disabilities are at greater risk for developing chronic diseases linked to physical inactivity, such as Type 2 diabetes and cardiovascular disease. They are also at greater risk for depression, anxiety and other mental health problems.

Some of the risk can be reduced by participating in sports, exercise and active play. Our recent research found that physical activity significantly improved the cardiometabolic health, physical fitness and mental health of children, youth and adults with disabilities. Even small amounts of activity — well below the levels recommended by the World Health Organization — can improve health and well-being.

People with and without disabilities often say they feel inspired by watching Paralympic athletic performances. Unfortunately, the inspiration and sport enthusiasm created by the Paralympics (known as the “demonstration effect”) has little effect on actual sport participation.

In 2012, more than 31 million television viewers across England watched the London Paralympic Games. And yet, from 2006 to 2016, the percentage of people with disabilities in England who participated in sport increased by just 1.5 per cent. Sport participation rates hit a high of 19.1 per cent of the disability population in 2013. By 2016, that number had fallen to just 16.8 per cent. 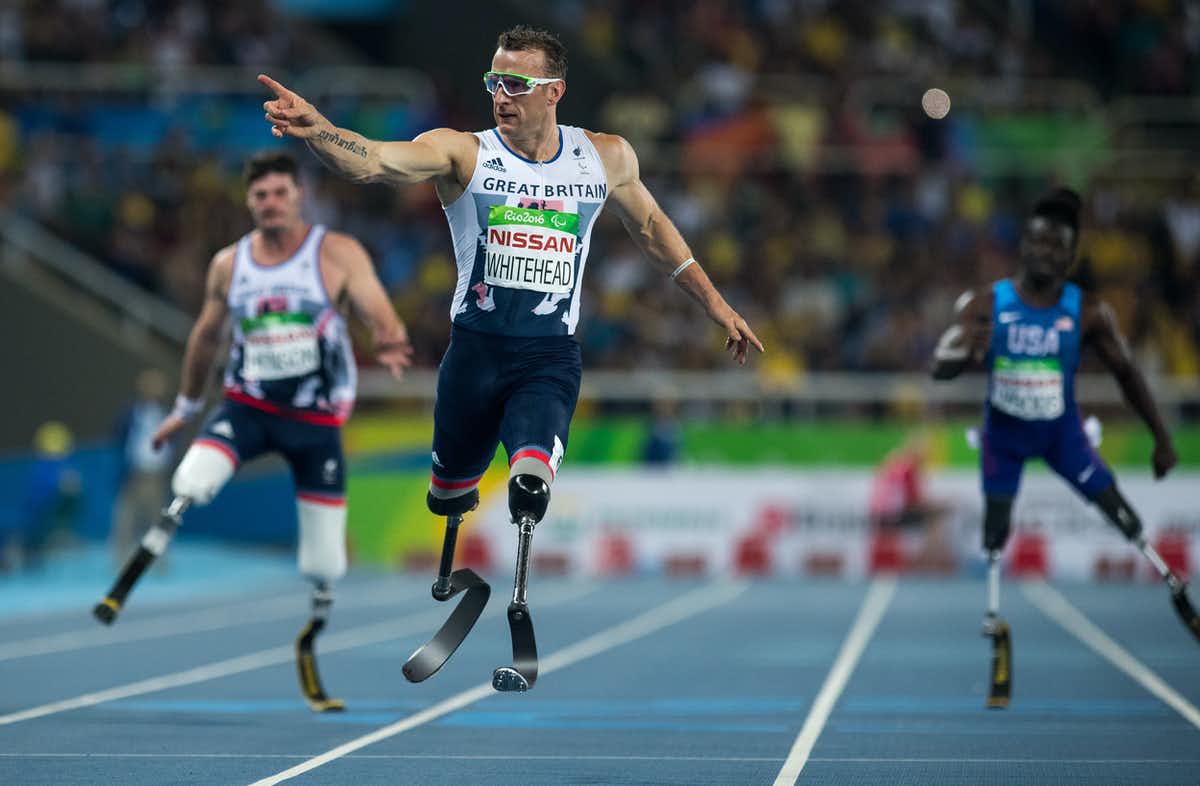 What happened? After the London Paralympics, British disability and sport organizations were not adequately resourced to support the influx of new participants. There was also a greater focus on getting people with disabilities to try a sport rather than addressing the barriers preventing them from staying in sport. Ultimately, the motivation created by the Paralympics was not enough to override the longstanding barriers to sport participation.

The COVID-19 pandemic has created even more barriers to participation. Regions have locked down. Facilities and programs have closed. Access to personal support workers and other disability services has been lost. But there is a silver lining — these challenges have spurred some new actions.

Throughout the pandemic, organizations around the world have provided free online workout programs for people with physical and intellectual disabilities. Our research team with the Canadian Disability Participation Project launched a free physical activity coaching service for Canadians with disabilities. Coaches give information and motivation, by phone, to help clients overcome barriers to being active during the pandemic.

While these efforts are encouraging, they must be part of a long-term, global solution. International and national physical activity action plans note the importance of addressing the needs of people with disabilities. These action plans have not been given enough resources to make real change.

The Paralympics will raise awareness about sporting possibilities for people with disabilities. Some viewers may even be inspired to try a new sport, join a gym, or simply to go outside and play. Now is the time to move beyond the optics of the Paralympics and push for proper investment and serious action to remove the barriers to physical activity in our built environments, policies and communities and affect real change for people with disabilities.