‘We’re in a bad place, to be honest,’ says orthopedic surgeon at Red Deer hospital.

Alberta cancelled all elective surgeries during the fourth wave as the province’s intensive care units filled up with very sick COVID-19 patients and health-care staff had to be redeployed. Angus Reid Institute photo

Alberta doctors say the cancellation of thousands of surgeries during the fourth wave of the pandemic will have long-lasting effects.

All elective surgeries were put on hold as the province’s intensive care units filled up with COVID-19 patients and staff needed to be redeployed in early September.

As the pressure on hospitals slowly eases, procedures are ramping up and the stark reality of these drastic measures — taken as the health-care system teetered on the brink of collapse — is starting to become clear.

“We’re in a bad place, to be honest,” said Dr. Keith Wolstenholme, an orthopedic surgeon at Red Deer Regional Hospital.

He has performed only two scheduled surgeries over the past three months. Normally, he would do about 72.

“They’re suffering complications. They’re suffering more pain, and ultimately when we finally get to do their surgery, it’s going to be more difficult. We’re going to have a higher risk of a poorer outcome because we’ve had to wait,” he said.

More patients are now asking him about private surgery options. Some, he said, have already left the province for care.

The Red Deer Regional Hospital — which has been struggling for years with bed shortages and more recently staffing shortages — is back up to 60 per cent surgical capacity this week, according to Wolstenholme.

He believes wait times in central Alberta will be permanently impacted by the backlog because his hospital was already maximizing its surgical capacity before the pandemic.

Wolstenholme estimated his day surgery patients who would have waited three to six months prior to the fourth wave will now wait nine to 18 months.

The wait for hip and knee replacements — which are subject to a funding cap and limited in numbers as a result — will be even more dramatic, he warned.

“Even before the fourth wave, patients needing a hip replacement would wait two years to be seen in clinic and then they would wait two more years to get their surgery, on average. And now, it’s way more… Is it double? Maybe.” 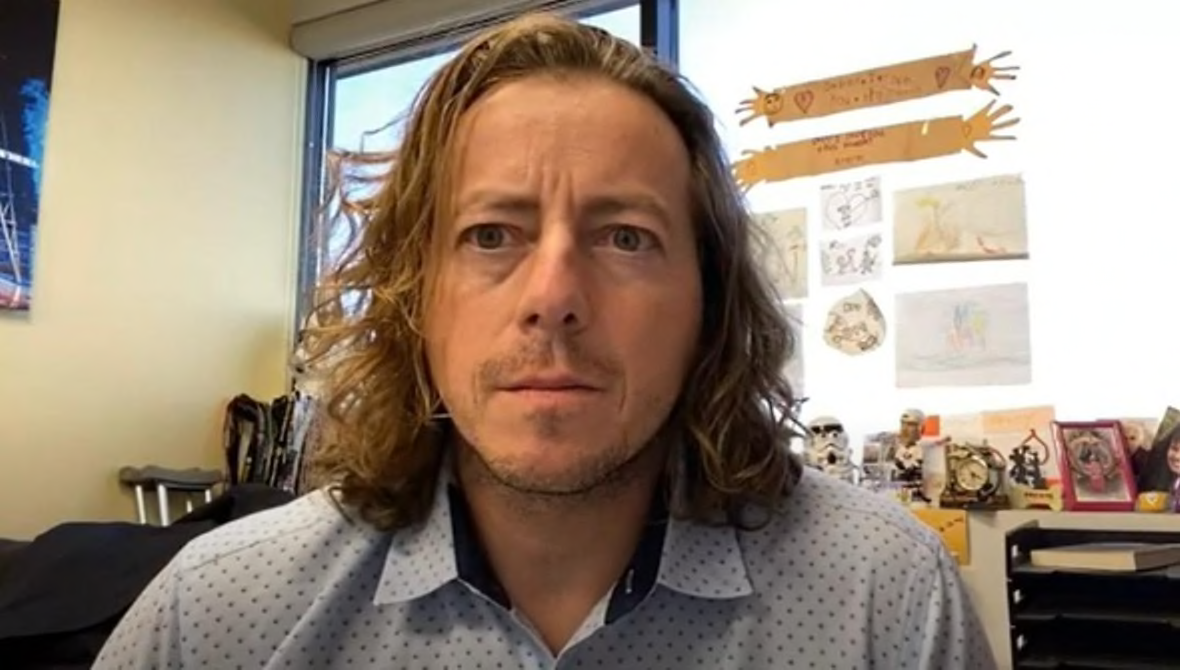 CBC asked Alberta Health Services (AHS) on Monday to provide updated statistics on the fourth wave surgery delays. It had not provided any answers by the time of publication on Wednesday.

In early October, AHS confirmed 8,500 surgeries had already been cancelled. Later in the month, it began incrementally resuming scheduled surgeries, prioritizing the sickest patients and those who have been waiting the longest.

“Up until basically this week… all we’ve really been able to do is life-and-limb threatening surgeries and primarily surgeries where day surgery is the only option,” said Dr. Michael Chatenay, a general surgeon and breast cancer surgeon at the Grey Nuns hospital in Edmonton.

“Even patients with colon cancer, difficult and painful hernias, things like that — that required admission — they couldn’t be done because there was nowhere to put them.”

Chatenay said doctors have done everything they can to minimize the impact on patients. He’s been able to get many of his breast cancer patients in for surgery because they don’t have to be admitted.

“Waiting a month to six weeks may not negatively impact most types of cancers, but obviously the earlier we get people looked after, the better.”

Many diagnostic tests were put on hold, too, which has led to a backlog of people waiting to be screened and diagnosed.

“We haven’t been able to do screening colonoscopies in any great volume for a very long time. Even patients with concerning symptoms like rectal bleeding and things like that, it’s very difficult to get them in for a timely colonoscopy.”

Add to that a workforce that is burned out after being redeployed to care for very sick COVID-19 patients, and it is unclear how Alberta will dig its way out of the backlog.

“Even if we are able to get back up to 100 per cent again, there’s going to be a difficulty getting staffing to get the operating theatres up and operating again.”