Ms. Magazine included the book on its list of ‘June 2020 Reads for the Rest of Us.’ 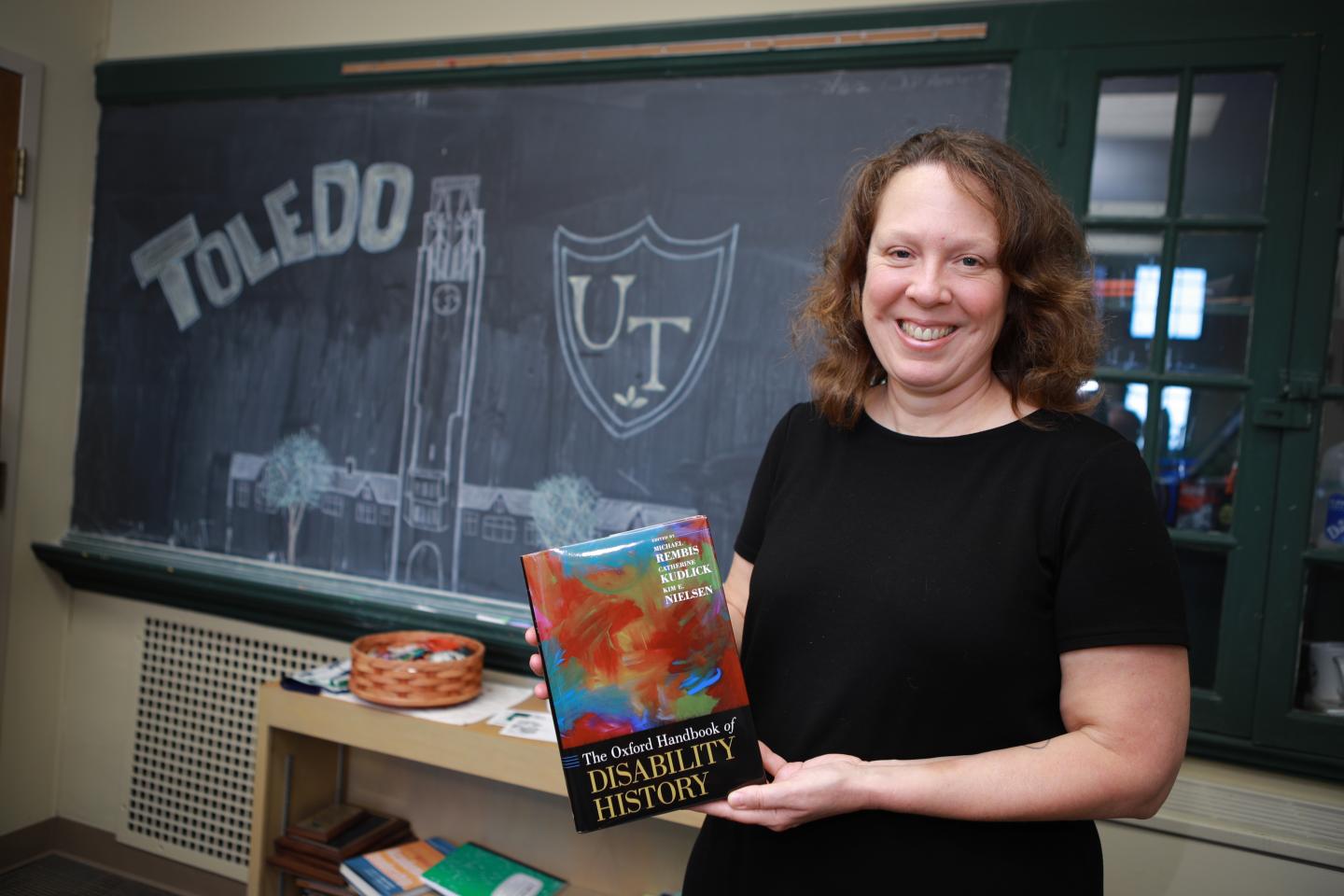 A new book by a disability history scholar and Helen Keller expert at The University of Toledo tells the story of a white female physician – for some time, the only female doctor in Madison, Wisconsin – and how the affluent woman came to spend 20 years in a state insane asylum as a patient of one of her former male colleagues.

Dr. Kim Nielsen, UToledo professor of disability studies, history and women’s and gender studies, wrote the biography published by University of Illinois Press about Dr. Anna Ott, who died in 1893 after being determined legally incompetent and institutionalized. Through Ott’s story, Nielsen spotlights how power, society, sexism and ableism built structures and social systems that favored the nondisabled in 19th century America. 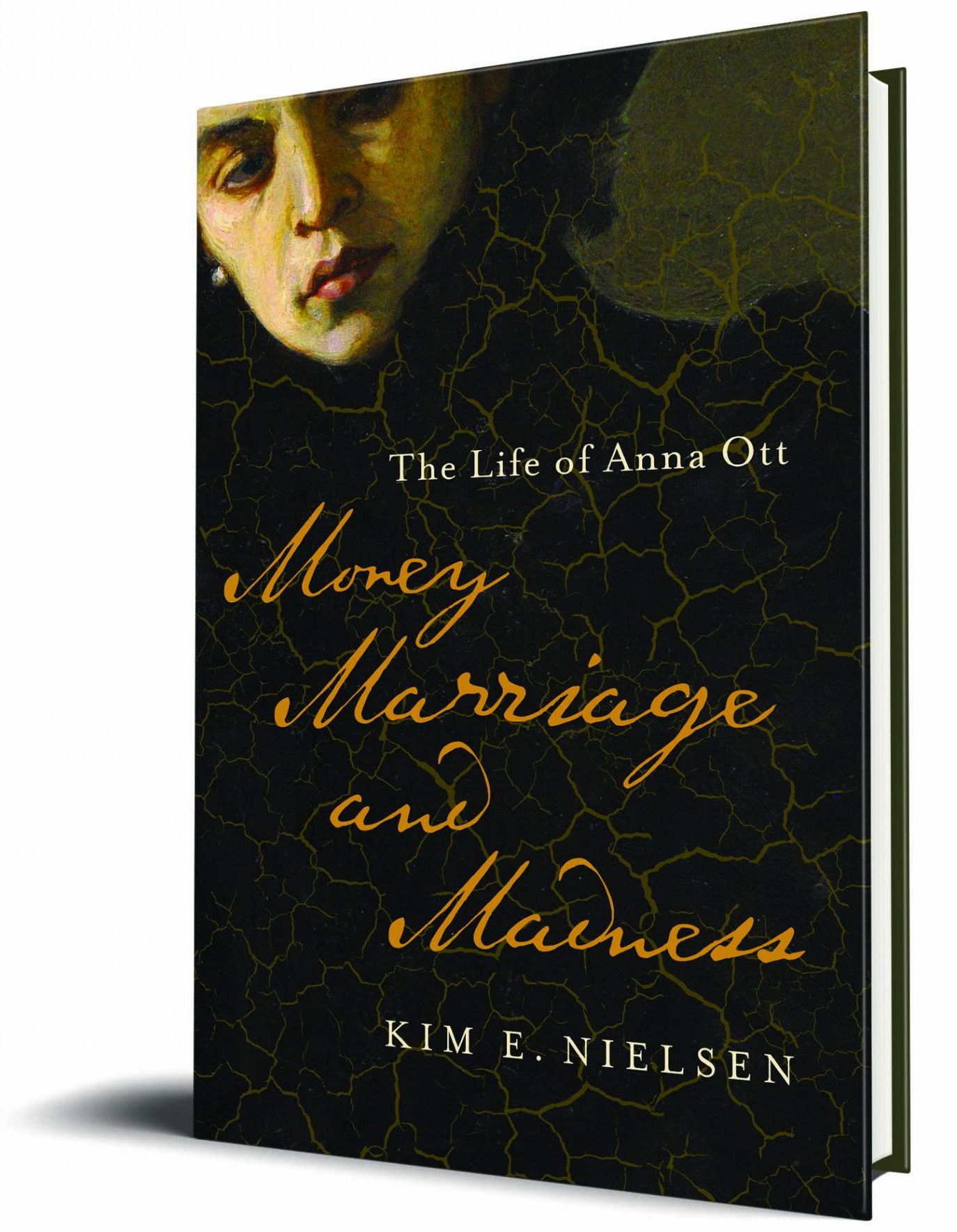 Money, Marriage, and Madness: The Life of Anna Ott describes how the legal and medical cultures shaped one woman.

“Anna Ott had enjoyed status and financial success first as a physician’s wife and then as the only female doctor in Madison,” Nielsen said. “Throughout her first marriage, attempts to divorce her abusive second husband, and 20 years of institutionalization, Ott determinedly shaped her own life.”

Nielsen writes that historical and institutional structures, like Ott’s whiteness and laws that liberalized divorce and women’s ability to control their property, opened up uncommon possibilities for Ott. Other structures, from domestic violence in the home to rampant sexism and ableism outside of it, remained a part of even affluent women’s lives.

“I want readers to know that diagnoses have histories, and that they are not ahistorical,” Nielsen said. “Physicians, her husband and community leaders diagnosed Anna Ott as insane. This stigmatized and delegitimizing diagnosis reflected and reinforced the ideologies, assumptions, social structures and power dynamics of her time period. For folks invested in considering medical diagnoses all-knowing and ahistorical, this is difficult.”

While researching and writing the book, Nielsen was most surprised to discover the allegation that Ott robbed the local Wells Fargo bank.

Ms. Magazine included the book on its list of  June 2020 Reads for the Rest of Us.